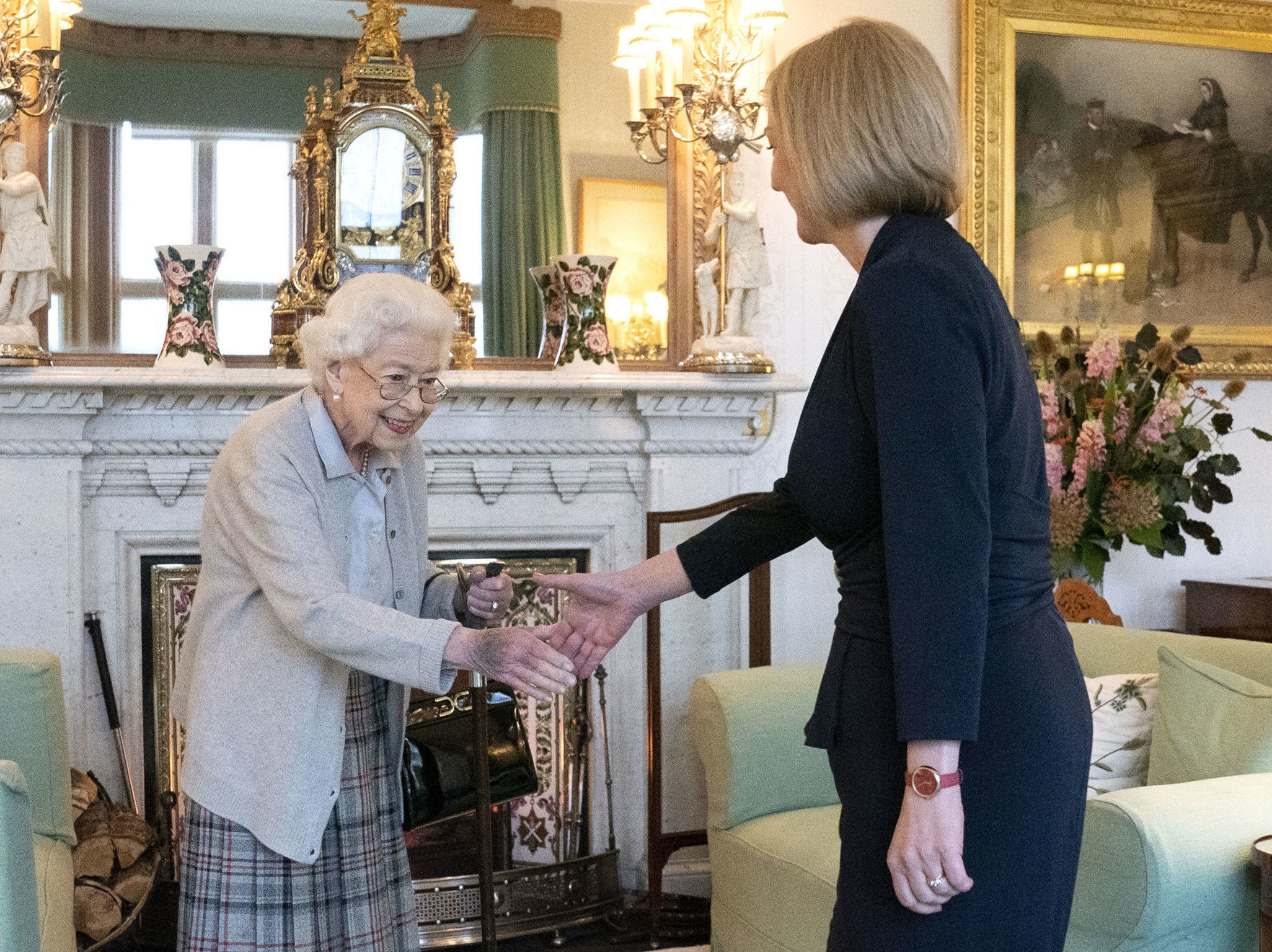 LONDON (AP) — Queen Elizabeth II has been placed under medical supervision because doctors are “concerned for Her Majesty’s health,”…

LONDON (AP) — Queen Elizabeth II has been placed under medical supervision because doctors are “concerned for Her Majesty’s health,” Buckingham Palace said Thursday, as members of the royal family rushed to Scotland to the side of the 96-year-old monarch.

The announcement by the palace came a day after the queen canceled a virtual meeting of her Privy Council when doctors advised her to rest following a full day of events on Tuesday, when she formally asked Liz Truss to become Britain’s prime minister.

“Following further evaluation this morning, the Queen’s doctors are concerned for Her Majesty’s health and have recommended she remain under medical supervision,” a palace spokesperson said, speaking on condition of anonymity in line with customary policy. “The Queen remains comfortable and at Balmoral.”

The palace declined to provide further details about the queen’s condition, but there were other worrying signs. Truss was interrupted during a debate in the House of Commons to be informed about Elizabeth’s condition, and family members canceled long-planned engagements to travel to the Highlands.

Prince Charles, the heir to the throne, along with his wife, Camilla, and sister, Princess Anne, were with the queen at Balmoral Castle, her summer residence in Scotland. Prince William, Charles’ eldest son, was also en route to Balmoral, as was his brother, Prince Harry, his wife, Meghan, Prince Andrew and the Earl and Countess of Wessex.

The gathering of the House of Windsor comes just three months after people across Britain paused over a long holiday weekend to celebrate the queen’s 70 years on the throne. While crowds of cheering, flag-waving fans filled the streets around Buckingham Palace throughout four days of festivities, the queen herself made only two brief appearances on the palace balcony to wave to her subjects.

Elizabeth has increasingly handed over duties to Charles and other members of the royal family in recent months as she recovered from a bout of COVID-19, began using a cane and struggled to get around.

“The whole country will be deeply concerned by the news from Buckingham Palace this lunchtime,” Truss said on Twitter.

“My thoughts — and the thoughts of people across our United Kingdom — are with Her Majesty The Queen and her family at this time.”

Political leaders of every persuasion also expressed their concern, and the Archbishop of Canterbury, Justin Welby, said the “prayers of the nation” are with Elizabeth.

Since assuming the throne after the death of her father on Feb. 6, 1952, Elizabeth has been a symbol of stability as Britain negotiated the end of empire, the dawn of the information age and the mass migration that transformed the country into a multicultural society.

Throughout it all, the queen has built a bond with the nation through a seemingly endless series of public appearances as she opened libraries, dedicated hospitals and bestowed honors on deserving citizens.

She worked steadily into the twilight of her reign. But the death of Prince Philip, her husband of more than 70 years, in April of last year reminded the country that the reign of the queen, the only monarch most of her subjects have ever known, is finite.

That truth was the subtext of the Platinum Jubilee celebrations as newspapers, TV news shows and the walls of the palace were filled with images of Elizabeth as she changed from a glamorous young queen in crown and diamonds to a kind of global grandmother known for her omnipresent handbag and love of horses and corgis.

Charles was front and center throughout the festivities as he stood in for his mother and demonstrated he was ready to take on her mantle.

Wearing a ceremonial scarlet tunic and bearskin hat, he reviewed the troops during the Queen’s Birthday Parade on the opening day of the jubilee. The next day, he was the last guest to enter St. Paul’s Cathedral and took his seat at the front of the church for a service of thanksgiving in honor of the queen. At a star-studded concert in front of Buckingham Palace, he delivered the main tribute to the woman he addressed as “Your Majesty, Mummy.”

The queen’s public appearances during the Jubilee were brief but symbolic, underscoring three pillars of her reign: a personal bond with the public, strong links to the armed forces and support for the Commonwealth, a group of 54 nations with former colonial ties to Britain.

On the final day of the event, she joined other senior members of the royal family on the balcony of Buckingham Palace to watch a flyby by 70 military aircraft and wave to supporters who filled the street below. Later, she took part in a beacon lighting ceremony at Windsor Palace, the culmination of events that spanned the Commonwealth.

Parent-teacher organizations aren’t only for the kids