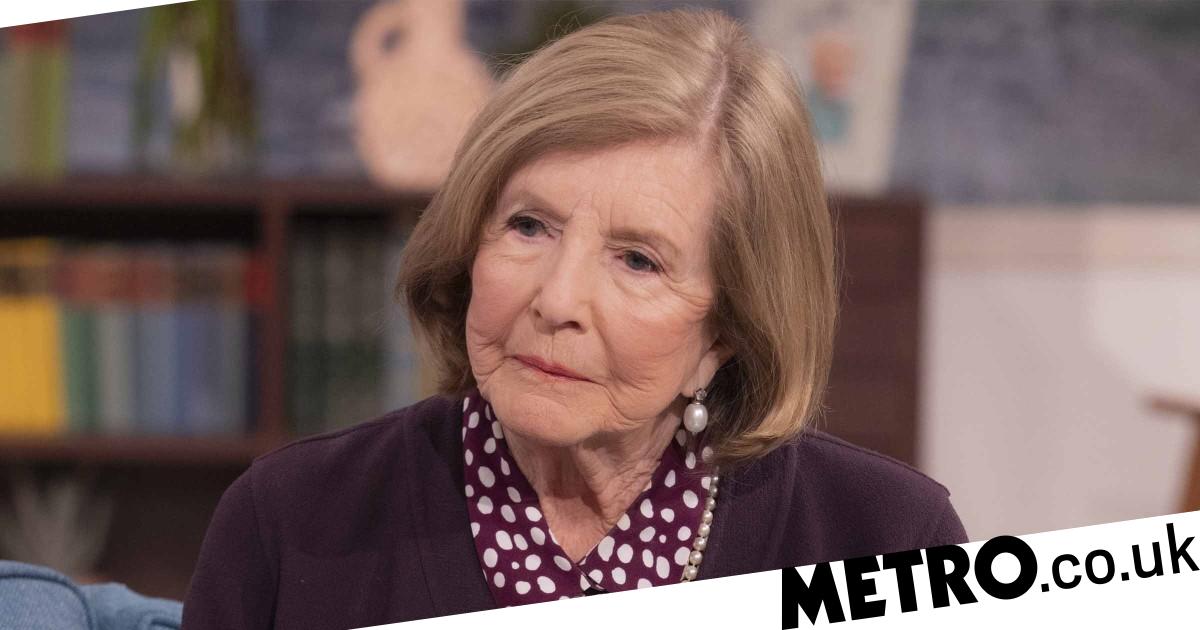 A childhood friend of the late Queen Elizabeth II has said The Crown makes her ‘so angry’ as she feels it’s ‘unfair’ to members of the Royal Family.

Lady Glenconner, who was a maid of honour at the Queen’s Coronation and a lady-in-waiting to Princess Margaret for many decades, criticised the Netflix drama in an appearance on BBC Radio 4’s Woman’s Hour.

She described the show as a ‘complete fantasy’ and feels that, despite the streamer’s warning that it is a ‘fictionalised drama’, she feels people will still believe it is true.

‘I don’t watch The Crown now as it just makes me so angry and it’s so unfair on members of the Royal Family,’ she said.

Lady Glenconner referred to an episode in series 2 which implied that the Duke of Edinburgh was blamed for his sister Cecilie taking the flight that resulted in her death in a plane crash in 1937.

She said this was ‘completely untrue’, adding: ‘I think to say something like that about people is terribly hurting. I mean, nobody wants to have their relations trashed like that.’

In the third series, Princess Margaret was shown trading dirty limericks with US president Lyndon B Johnson in 1965, to which Lady Glenconner said: ‘Of course, she never did that’.

She recalled how Helen Bonham Carter also came to visit her and chatted with her for two hours to learn details about Princess Margaret ahead of portraying her in series 3 and 4.

After the series aired, she saw Bonham Carter again and the actress asked her: ‘What did you think?’, to which Lady Glenconner told her: ‘Well, rather disappointing.’

She recalled that Bonham Carter replied: ‘I know but the thing is, I’m an actress and I have to do what’s written for me.’

Lady Glenconner is far from the first person to share their distaste for The Crown.

Last month, Dame Judi, 87, argued The Crown had begun to verge on ‘crude sensationalism’ and Sir John, 79, is said to have described some of the forthcoming scenes as ‘malicious nonsense’.

A spokesman for Sir Tony Blair described another scene, in which King Charles is reportedly shown trying to recruit the politician as an ally to protect his future, as ‘complete and utter rubbish’.

Netflix added a disclaimer to the description of the trailer for series 5, but stopped short of adding the message to the trailer itself.

Asked about the disclaimer label being used by Netflix, Lady Glenconner said: ‘The trouble is that people, especially in America, believe it is completely and there’s nothing much one can do about it really.’

For the latest series of the show, Imelda Staunton has taken over from Olivia Colman as the Queen, with Dominic West, playing the then Prince of Wales, now the King.

The Crown is streaming now on Netflix.


MORE : Cardi B sees herself ‘eating biscuits’ with Princess Margaret as she fangirls over The Crown


MORE : Elizabeth Debicki actually auditioned for another role on The Crown season 2 before being cast as Diana

The Liberal Party rejection of quotas is self-sabotage on an…