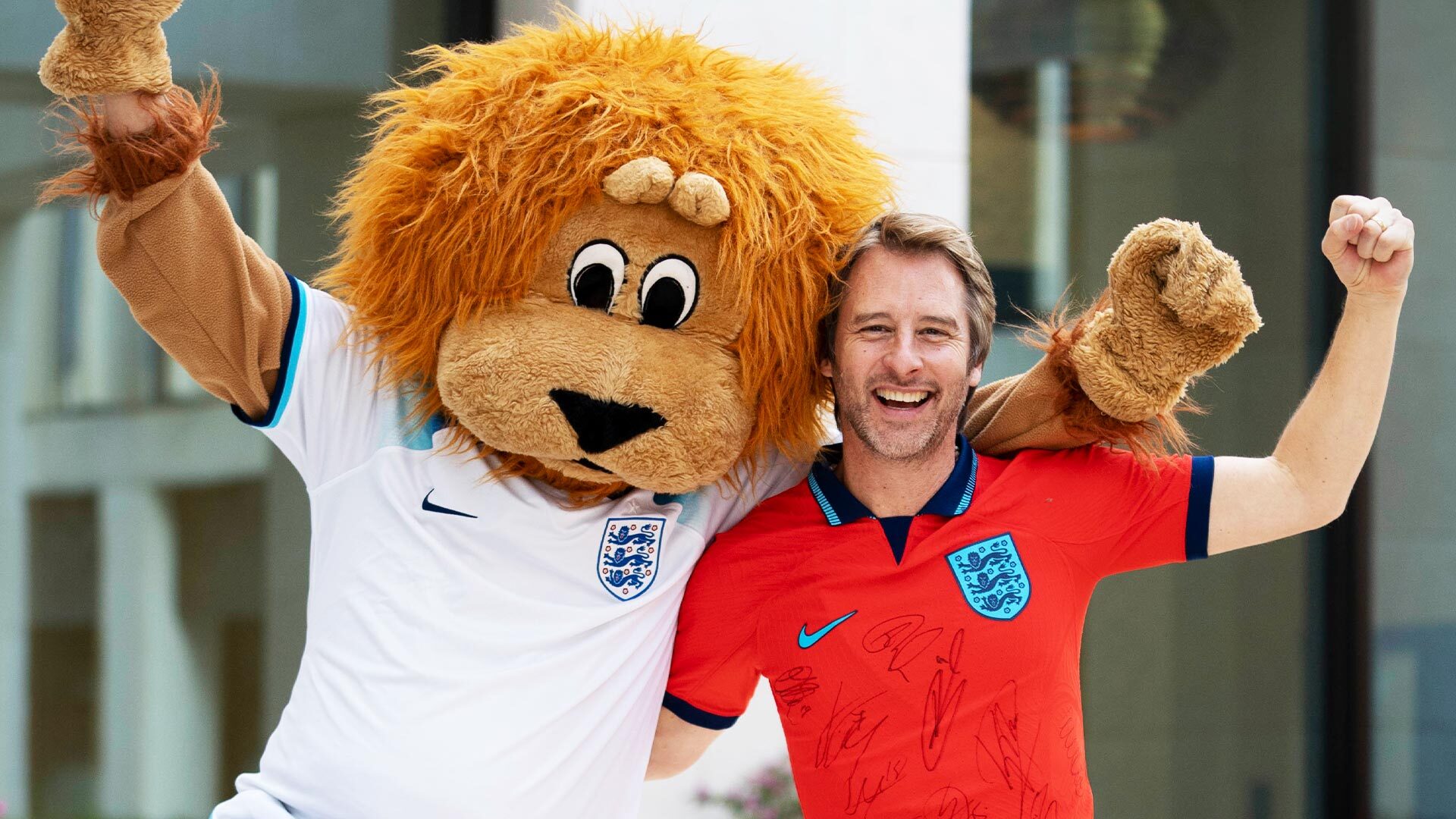 CHESNEY Hawkes is facing a desperate dash to play The One and Only at England’s last-16 game — after flying back to the UK for a gig at Butlins.

Tonight we launched “Operation Sun and Only” to help ensure the Three Lions’ lucky charm can return to Qatar in time for Sunday night.

His half-time rendition of his 1991 chart-topper during the Wales game on Tuesday helped inspire England to a thumping 3-0 win.

Midfielder Declan Rice yesterday backed him to play at all their matches, and Chesney is desperate to perform again during the game with Senegal.

However he is also contracted to perform at Butlins in Skegness, Lincolnshire, this weekend as part of a 90s Reloaded show with veteran DJ Judge Jules and S-Club 7 star Jo O’Meara.

He flew out of Qatar yesterday after a cuddle with The Sun’s mascot Harry Mane — and we will help ensure he makes the 4,500-mile journey back in time once his show finishes at around 11pm on Saturday night. 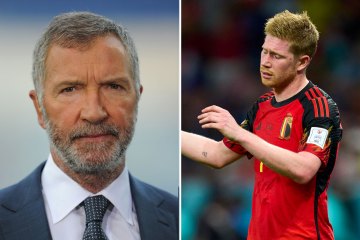 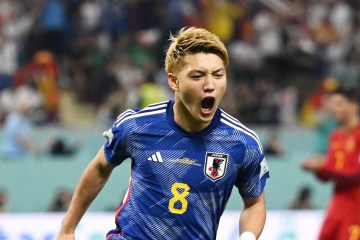 Chesney, 51, said before he left: “It’s going to be tight but with The Sun’s help I’ll get back.

“I’m having to fly back to the UK today because I’ve a long-standing gig arranged at Butlins in Skegness and I don’t want to disappoint my fans there.

“But as soon as the curtain comes down I’ll start heading back – and if the Sun’s operation goes to plan I’ll be there and, if Fifa let me, I’ll perform again.

“I’ve loved the World Cup gig but I can’t forget my fans at Butlins – we always have a ball. But I’m definitely coming back and want to see England go all the way.”

Discussions are taking place with Fifa about him performing at the Al Bayt Stadium in Al Khor on Sunday.

Concerns have been raised that another appearance may show bias towards England – but Chesney says he is happy to go head-to-head with a Senegalese singing rival.

He is also in talks about releasing a new version of his rousing hit with the chorus: “England, the one and only – there’s nobody that we can’t beat.”

Yesterday England star Declan Rice — who embraced West Ham fan Chesney after the game — backed him to get to No1.

However the 23-year-old Hammers ace admitted that he initially had no idea who he was.

Declan said: “I knew the song but I actually didn’t know who he was – though he had a really familiar face.

“It’s actually funny – I walked into the changing room and one of the kit men went ‘Chesney Hawkes is outside with your shirt on.’

“I was like ‘I don’t know who he is’. And he said ‘What?’. Then I see him with the Rice shirt on and after the game I went and spoke to him and give him a hug.

“That was really good. We’re pals now – and we’ve got to get him to the games.

“We obviously won comfortably the other night with him there so we’ll get him singing The One and Only at every half-time. Hopefully we’ll get him back to No 1 as well.”

Before he left yesterday, Chesney cuddled up to The Sun’s lion Harry Mane in Qatar and laughed: “He’s The Sun’s mascot but I’m the England team’s mane man now.

“I’ve had the time of my life in Qatar and want to support the team every step of the way – just like Harry Mane.”

He is due to play in Qatar on December 11 at a Fifa fan festival – and will invite Harry on stage.

Fifa did not respond to requests for comment earlier tonight.