Ram Trucks could triple sales in Australia as records tumble, it says 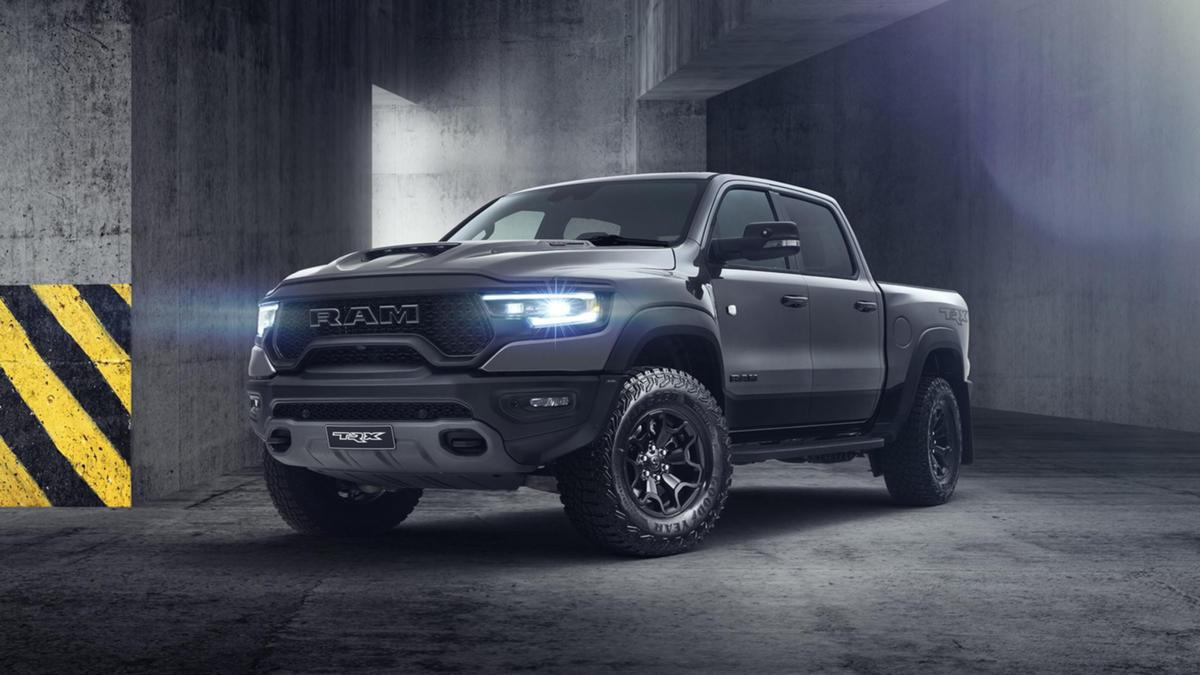 Ram Trucks Australia posted another record-breaking month in November – in terms of both local right-hand drive remanufacturing, and retail sales.

The newly expanded Melbourne Manufacturing Facility – run by Walkinshaw – tasked with re-engineering Rams to right-hand drive, pumped out 900 of the brand’s pickups in November.

Meanwhile its dealer network delivered 710 Rams overall, including 655 of the volume-selling Ram 1500 with its Hemi V8 petrol engine, and 55 units of the even more vast Ram 2500 and 3500 heavy duty haulers.

This retail figure means the Ram 1500 outsold smaller and cheaper 4×4 ute rivals such as the Nissan Navara (468) for the month.

The ongoing strong results have given Ram Trucks, part of the global Stellantis network, the belief that Australia will become an ever-larger source of its US-focused workhorses.

“When we first looked into the business opportunity 7 years ago and asked how big the market could be, no-one really knew what to expect, maybe 3000, 4000 – perhaps 5000 units,” he said.

Year-to-date, Ram trucks has sold 5520 vehicles, up 54.3 per cent, putting it on track to eclipse 6000 for the year. This YTD tally places it ahead of the likes of Hino and Land Rover, while its November result placed it ahead of Jeep, a fellow Stellantis brand.

When you consider the cheapest Ram truck is the $82,590 DS Express, and the most expensive is the $199,950 Ram 1500 TRX with its supercharged V8, this figure becomes even more noteworthy.

Over the same period, rival Chevrolet – sold by General Motors Special Vehicles (GMSV) and converted at another newly-opened Walkinshaw facility in Melbourne – has delivered 2045 Silverados.

GMSV has notched up 5000 Chevrolet Silverado right-hand drive conversions for Australian and New Zealand buyers after two years – and expects a “significant increase” in throughput going forward as demand for American pickups explodes.

All Ram Trucks Australia pickups come here as left-hand drive but are international-spec vehicles, uniquely coded for the local market. The company claims to employ 641 Australians, and says each RHD-converted Ram pickup has between 361 and 465 new parts.

“There are significant local supply chain benefits of this fast-growing vehicle segment,” it adds.

Given Ram and Chevy’s success, other rivals are leaping into the fray. Toyota Australia has a plan to sell locally re-engineered Tundras here in the near future, with their point-of-difference being the hybrid engine.

Not one to miss out on a burgeoning market with high profit margins, Ford is also bringing locally converted F-150s here next year in partnership with RMA Automotive at a facility in Mickleham, Victoria.

Australians are simply head-over-heels in love with these heavy haulers whether they really need them, or just want them.

An average €1,200 spend, ditching credit cards and more savings used – how Irish shoppers are gearing up for Christmas