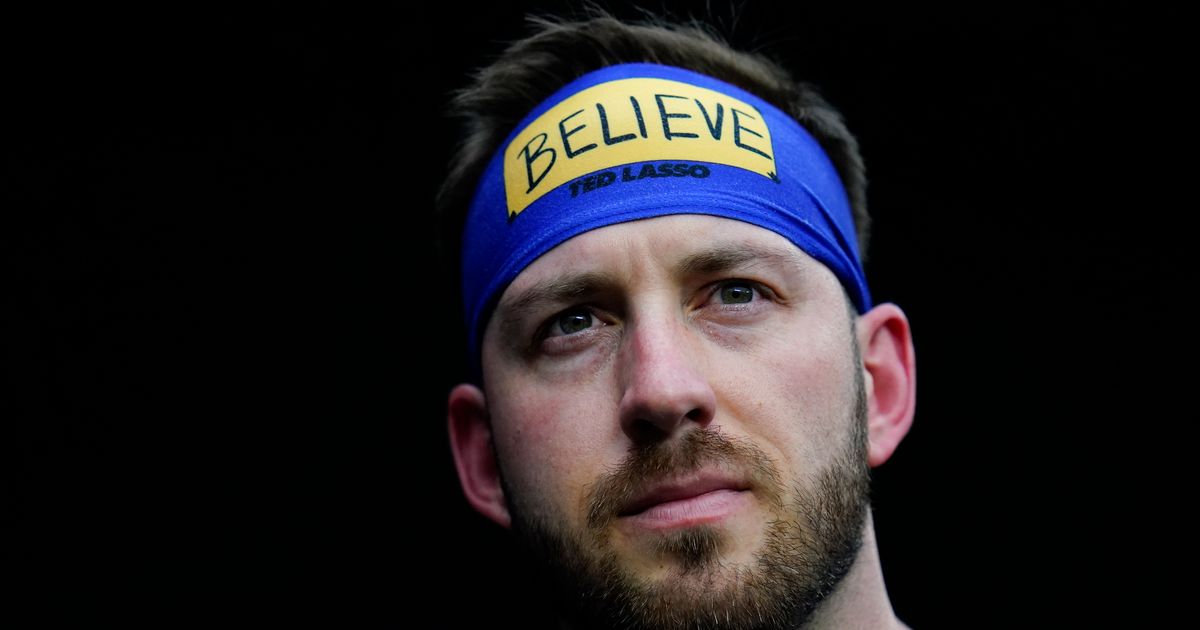 ARLINGTON, Texas (AP) — Mitch Garver is a catcher who can hit, which is why the Texas Rangers acquired him. He doesn’t want to just hit, which is why he will have season-ending surgery to repair a torn flexor tendon in his throwing arm.

Garver has been limited to being a designated hitter and unable to catch or throw since early May because of the right forearm issue that was bothering him long before then. The 31-year-old is scheduled for surgery Monday so that he has time to fully recover to be back behind the plate in spring training.

“There was a slight chance that I could push it back to the end of the year and maybe sacrifice a few months of catching in 2023, but still have the bat in the lineup,” Garver said. “I feel like if I want to be the player I want to be, I like being behind the plate and I can bring more to the team that way.”

Texas acquired Garver from Minnesota at the start of spring training when displaced shortstop Isiah Kiner-Falefa was traded to the Twins. Minnesota had drafted Garver out of the University of New Mexico in 2013, and he made his big league debut in 2017.

After getting hit by a pitch with the bases loaded to drive in the first run for Texas in a 6-5 series-opening win Friday night, Garver batted third against the Twins on Saturday. Manager Chris Woodward said Garver would also play the series finale Sunday.

Garver went into Saturday’s game hitting .210 with 10 homers and 23 RBIs in 52 games. After his last game catching May 8, he went on the injured list because of his forearm, missed three more games at the end of that month with a left knee sprain, then had a 10-day stay on the COVD-19-related IL last month.

“It’s a mental grind. It’s tough being hurt. The sport’s extremely hard as it is already, and to try to play through an injury makes it even harder,” said Garver, who has been going through daily treatments for 2 1/2 months. “I haven’t been 100% all year and that’s frustrating. It’s something that I couldn’t have predicted, and we did our best to manage it.”

Garver had a breakout season in 2019 with 31 homers in 93 games while winning a Silver Slugger award, but had injury issues since then. He struggled through the pandemic-shortened season in 2020, then missed most of 2021 after taking a foul tip to the groin area and needing surgery.

Twins manager Rocco Baldelli said Garver was always productive when on the field, while also being a reliable teammate and good human being.

“If you just look at what he does when he plays, I mean, he’s a very solid contributor behind the plate. He has great at-bats, he’s on base all the time, he’s a menace against left-handed pitching,” Baldelli said. “It’s hard to look at what he’s done when he’s been on the field and say he’s not one of the better catchers in baseball.”

Woodward said the Rangers have seen spurts and glimpses of the Garver they intended to have hitting in the middle of their lineup. The manager could also sense the catcher being bothered over time that he couldn’t consistently perform the way he knows that he can.

“I hate it because I’d rather write him in the lineup all the time,” Woodward said. “But this gives a little bit of a buffer to if there’s any kind of setback or anything, he’s going to be ready for spring training, like full-go.”

4 days in January: Trump push for Capitol coda to 2020 vote