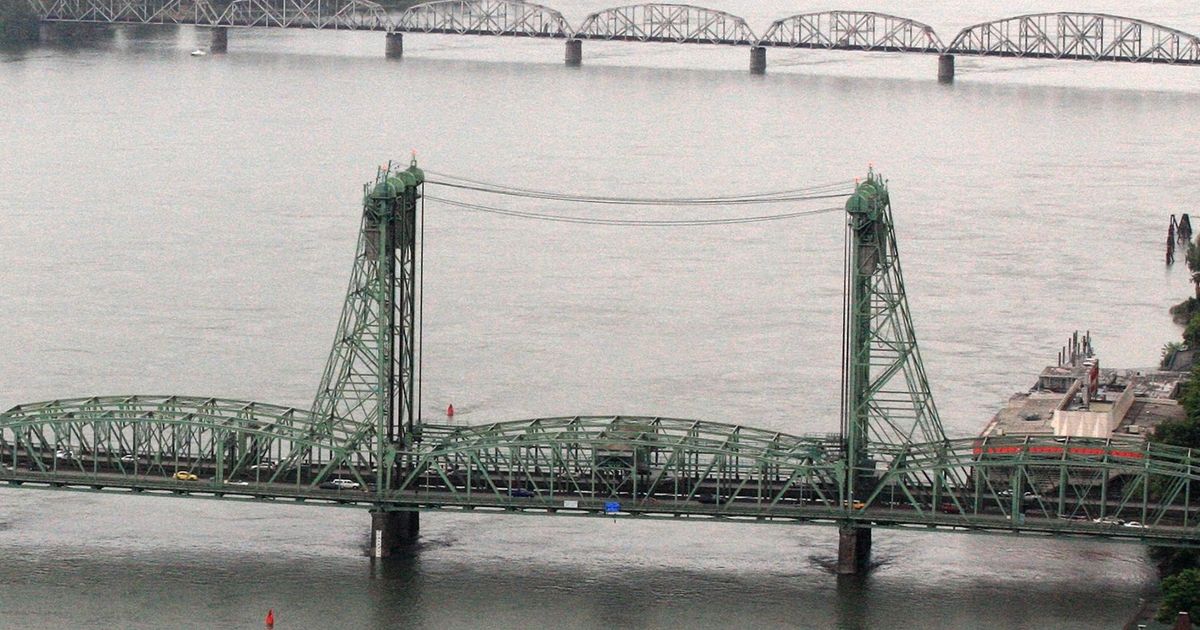 Our countdown of the Seahawks roster as training camp approaches is now near the halfway point with Nos. 60-51.

And included in this section are some players who could have significant roles on the team this season, but some whose status remains unclear with camp less than a week away.

Potential role in 2022: The former UW standout was on his way to the best camp of his career last season before suffering an ACL injury on the opening kickoff of the second preseason game. An additional cleanup surgery in June meant he missed all of the team’s offseason program, as well.

Why he’s ranked here: It’s hard to project how Burr-Kirven may fit in this year until knowing if/when he’ll be healthy. He might be a candidate for the Physically Unable to Perform list to start. But once healthy, he’ll compete for a backup linebacker spot and on special teams as he enters the final year of his rookie deal.

Potential role in 2022: A seventh-round pick out of Lenoir-Rhyne, Young will compete for a roster spot in the receiving rotation.

Why he’s ranked here: Young’s versatility and potential means if he shows much of anything in camp, he’ll have a good shot to make the roster. At the least, a practice squad spot seems in the offing.

Potential role in 2022: Shepley, who was the third-team center last season, also played some guard in the offseason program and will vie to be a swing backup at the interior OL positions this year.

Why he’s ranked here: The Seahawks liked Shepley’s potential enough to claim him off waivers from the 49ers before the season and keep him on the 53-man all year. He didn’t play a snap on offense, though, but figures to get a lot of time in the preseason this year as the Seahawks try to get a better look at how he may fit in.

Potential role in 2022: Thompson, who has been a constant presence on Seattle’s practice squad since October 2019, will again vie for a spot on the 53-man roster.

Why he’s ranked here: Thompson was praised often by coaches for his play in the offseason program. But the drafting of two rookie WRs and the signing of veteran Marquise Goodwin won’t make winning a roster spot any easier.

Potential role in 2022: Third-team quarterback behind the two players battling for the starting job, Drew Lock and Geno Smith.

Why he’s ranked here: Eason doesn’t appear to be a factor in the race for the starting job. But apparent evidence that the team remains enamored of his potential is that Seattle has only three QBs on the roster entering camp. And it’s hard to know how much playing time Eason will get in preseason games with Seattle wanting to give a lot of snaps to Lock and Smith as they battle it out. But if Eason shows much, the Seahawks may again feel compelled to keep him on the 53-man roster and not risk losing him via waivers.

Potential role in 2022: Goodwin signed just before OTAs on May 23 and the Seahawks are taking a flyer on him to see if the 31-year old can still make an impact with his world class speed.

Why he’s ranked here: Goodwin’s signing seemed to be in part a hedge against the nagging injury issues of some of the team’s younger receivers. But speed is speed, and the Seahawks are sure to take a long look.

Potential role in 2022: Hart spent all last season on the 53-man roster playing in all 17 games as a backup receiver and special teamer and will try to keep that role in 2022.

Why he’s ranked here: Hart has played reliably in his role the past few years. But as noted earlier with some other receivers who have been around a few years, the drafting of two other receivers will only make it harder to win a spot at the back of the WR rotation this year.

Potential role in 2022: The same as the past three years — fullback, special teams leader and fill-in linebacker if/when needed.

Why he’s ranked here: Bellore, now 33, has no competition for his very specific role, so assuming Seattle wants that role again this year, he figures to again have a spot on the roster. But Bellore could also again be released at the cutdown to 53 and then quickly re-signed to give Seattle some roster flexibility.

Potential role in 2022: The fifth-round pick out of Ohio State will compete for an outside linebacker/edge rushing role, and also as a likely core special teamer.

Why he’s ranked here: Fifth-round picks are far from guarantees to make the roster. But Smith, who is just 22, projects as a significant part of the team’s future if he shows anything close to the potential the team feels he has.

Potential role in 2022: Blair is another one whose role is hard to project as he recovers from another knee injury and with the Seahawks now having added veteran Justin Coleman to be the starting nickel. Once healthy, he figures to compete as a backup in the secondary and as a potential key part of specialty packages.

Why he’s ranked here: Blair’s career has sadly been derailed by injuries and he is now entering the final year of his rookie contract with no guaranteed money.

‘I’m Pro-Life,’ ‘I Care About the Fact that There’s More…