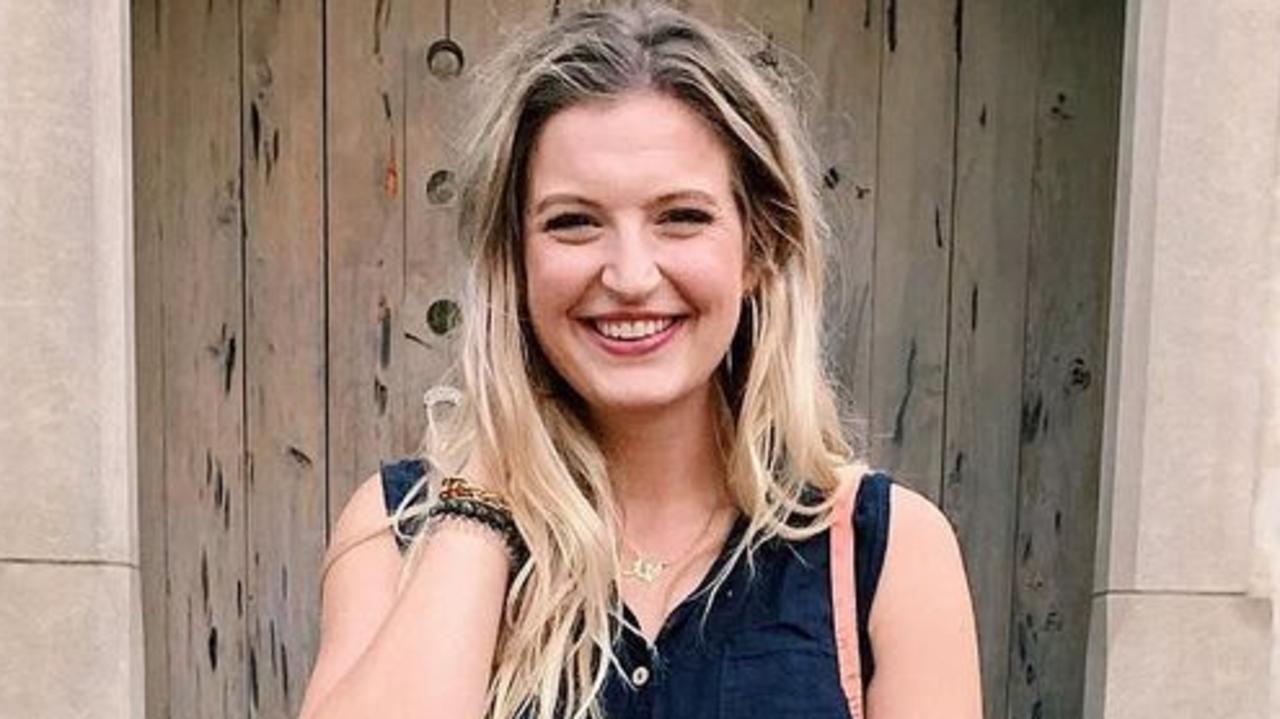 A reporter was kicked out of an execution after being told her skirt was “too short” and her heels were “revealing.”

Shatara was forced to swap out her skirt for a fellow reporter’s “fisherman’s wader pants,” after being told her outfit was unprofessional, The Sun reports.

She claimed she had worn the skirt to several executions in the past and felt it was “more than appropriate”.

After changing, the reporter was stunned to then also be told her open-toed heels were too revealing.

Shatara said she was “embarrassed” as she was forced her to run to her car to put on tennis shoes to continue her job.

The video news producer was eventually allowed to re-join the journalists pool to watch the execution of convicted killer Joe Nathan James Jr.

James had been on death row since 1999 after being found guilty of the 1994 murder of his ex-girlfriend, 26-year-old mother of two Faith Hall.

He was executed by lethal injection on July 28 at the William C. Holman Correctional Facility in Atmore.

Following the incident, Shatara has said her media company is now filing a formal complaint over the incident.

The journalist took to Twitter to slam officials at the Alabama Department of Corrections for the “uncomfortable situation”.

She wrote: “I have worn this skirt to prior executions without incident, to work, to professional events and more, and I believe it is more than appropriate.

“I tried to pull my skirt to my hips to make the skirt longer but was told it was still not appropriate.

“The ADOC spokesman deemed this an appropriate swap for my skirt. I put on the man’s pants and attached the suspenders underneath my shirt to stay up.

“Then I was told my shoes (open toe heels) were also too revealing and I needed to change shoes.

“Thankfully I had a new pair of tennis shoes in my car.

“Despite wearing a pair of waders from a man I have never met and casual tennis shoes, I continued to do my job.

“This was an uncomfortable situation and I felt embarrassed to have my body and my clothes questioned in front of a room of people I mostly had never met.”

Shatara said she was allowed back in, but told the New York Post that members of the media were not told about any dress code before the execution began.

She said: “Going forward, if there is a dress code that is going to be enforced, members of the media need to be made aware before the day of the executions.

“There has never been, at least in the past decade that my co-workers and myself have covered executions in Alabama, a dress code revealed to reporters or enforced.

“The published visitor policy does not mention members of the media, nor execution protocols.

This story was published by The Sun and reproduced with permission.