Reports: WSU football targeting Ben Arbuckle, the co-offensive coordinator at Western Kentucky, to be next OC 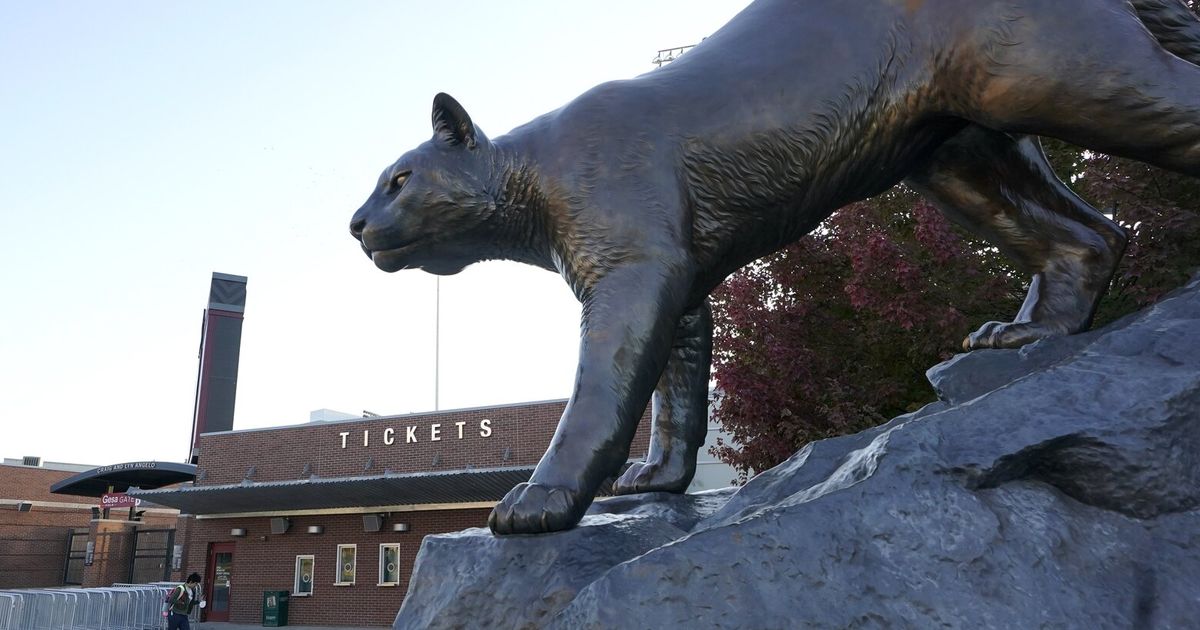 The Cougars are planning to hire Ben Arbuckle, who served as co-offensive coordinator/quarterbacks coach at Western Kentucky this season. The 27-year-old helped guide the Hilltoppers to a highly productive campaign during his first year in a coordinator role.

WKU quarterback Austin Reed threw for 4,746 yards and 40 touchdowns on 603 passing attempts — all currently the top marks in the FBS.

The Hilltoppers rank No. 6 nationally in total offense (497.3 yards per game) and 15th in scoring offense (36.2 points per game). WKU amassed 677 yards in a 44-23 win in the New Orleans Bowl on Dec. 21 against South Alabama, which entered the game with a top-20 defense in the country. The Hilltoppers finished their season with a 9-5 record.

A Texas native, Arbuckle played quarterback at West Texas A&M from 2016-17 and began his coaching career as a quality-control assistant at Houston Baptist (2018-19) before landing an OC job at Seminole High in Texas.

He followed former Houston Baptist OC Zach Kittley to WKU in 2021. Arbuckle spent that season as a quality-control coach, working with the Hilltopper quarterbacks, then earned a promotion to co-offensive coordinator/QBs coach in January 2022 after Kittley left the program to take the OC job at Texas Tech. During this preseason, Arbuckle was named to 247Sports.com’s “30 under 30” list, which recognizes the top young coaching minds in the country.

WSU’s OC position opened up on Dec. 13, when Eric Morris left the program after one season to accept the head coaching job at North Texas. Morris also coached the Cougs’ quarterbacks.

Cougars coach Jake Dickert told reporters earlier this month that he’s hoping to keep some continuity on offense going into the 2023 season, and would hire an OC who jells with WSU’s remaining offensive assistants and fits the style of quarterback Cameron Ward. Arbuckle, like Morris, runs a modified version of the Air Raid.

The Cougars’ 2022 offense had a streaky season, finishing the year ranked in the bottom half of the Pac-12 in most statistical categories.

Dickert said recently that he’s looking for a boost in production next year from his team’s downfield passing game. The Cougs often struggled to stretch the field this season, but Arbuckle’s offense makes good use of the deep ball.

WSU came into the offseason with three coaching openings — both coordinators and edge rushers coach. Defensive coordinator Brian Ward left the team early this month after one season to take the same job at Arizona State. Edge rushers coach A.J. Cooper is joining Ward at ASU.

WSU is reportedly hiring former Boise State defensive line coach Frank Maile to coach the Cougar “edges.” WSU is still searching for its next DC, but Dickert told reporters this month that he expects the 2023 staff to be finalized by Jan. 8.

Port of Olympia director who was put on leave files tort…

What’s going on with Aaron Rodgers and the Jets? Analyzing…