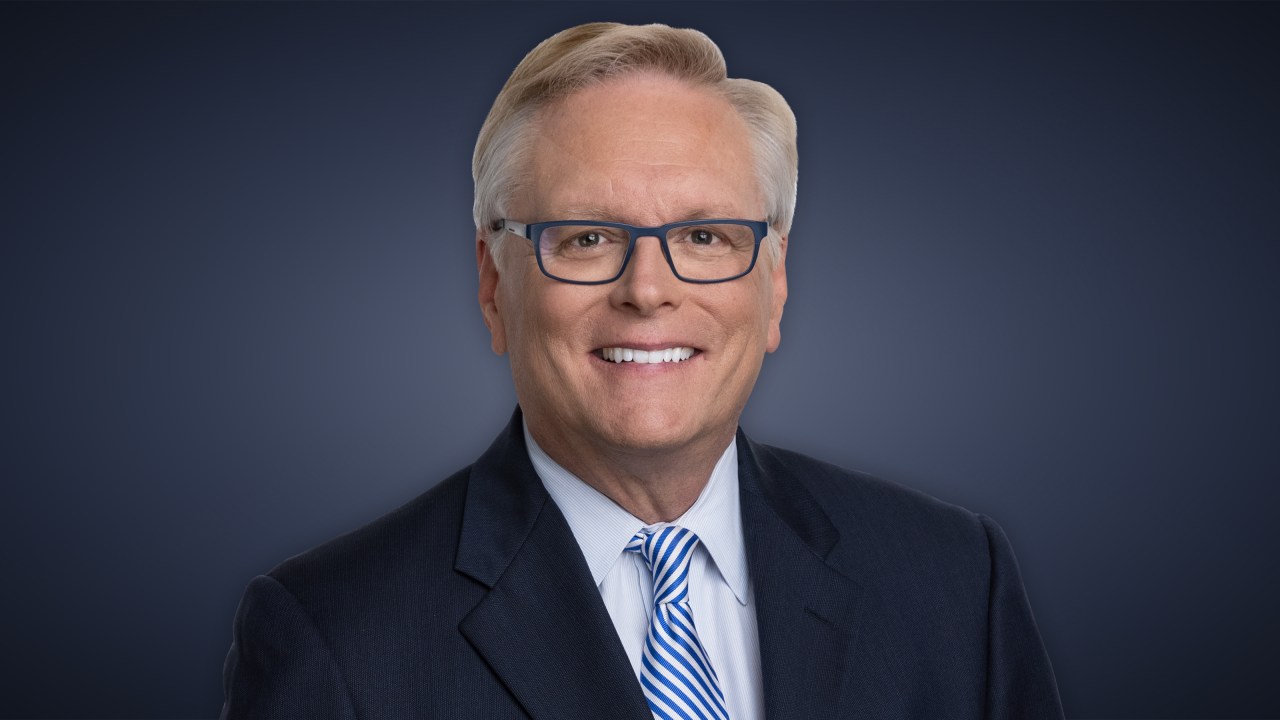 AUSTIN (KXAN) — KXAN News viewers have seen Robert Hadlock anchoring the evening news in Austin for 32 years. Robert made his debut on KXAN News at 6 p.m. on August 29, 1990. He is the longest-serving news anchor in Austin television.

Here’s a look back through Robert’s career at KXAN.

Robert reported from outside Waco in 1993 at the tragic end of the Branch Davidian standoff. He reported from New York City in the wake of the 9/11 attacks and from New Orleans after Hurricane Katrina.

In 1998, he traveled to Cuba to cover the historic visit of Pope John Paul II. His reports on the people of Cuba earned KXAN the prestigious “Texas Headliners Award” for Best Hard News coverage.

In 2015, Robert was inducted into the Lone Star Emmy Silver Circle to honor his 25 years in Texas broadcasting.

Robert Hadlock through the years

KXAN looks back at 20 years with Robert Hadlock

In US, Abortion Laws Differ Across the Street