Rolling Stone listed the 200 greatest singers of all time. Celine Dion fans are outraged she didn’t make the cut. 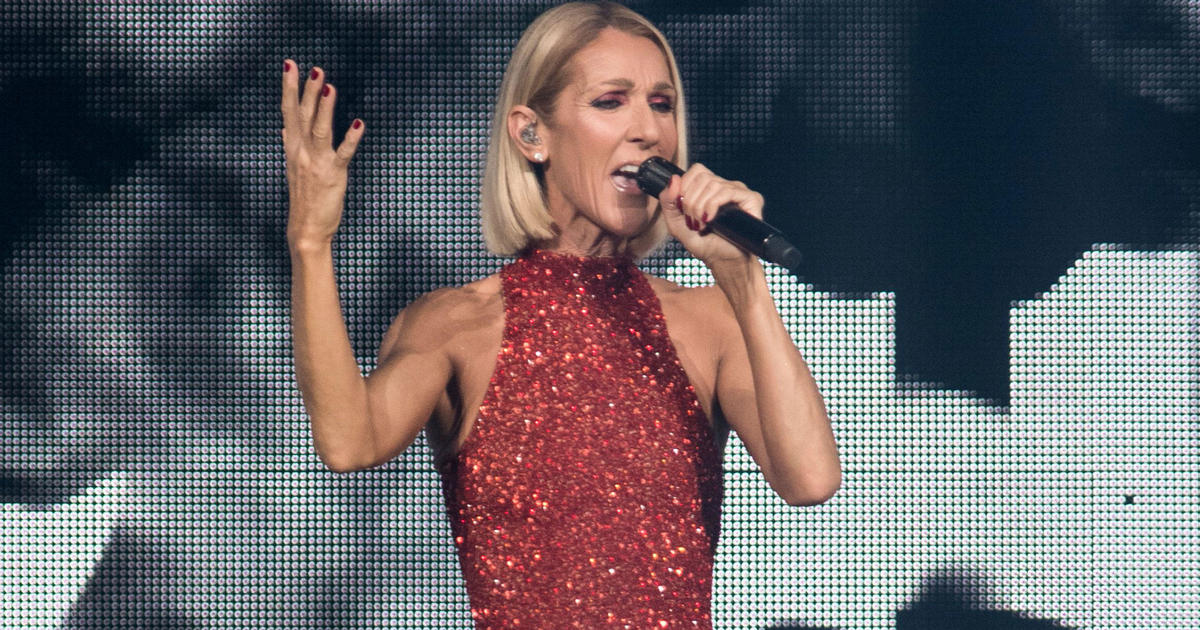 Rolling Stone magazine named the greatest singers of all time, and while 200 artists made the list, Celine Dion was not one of them — shocking fans and sparking outrage on social media.

Dion, a five-time Grammy winner who has had four No. 1 hits on the Billboard Hot 100, rose to fame after winning the 1988 Eurovision Song Contest, during which singers from mainly European countries compete with an original song. Dion represented Switzerland, although she is French-Canadian.

The songstress is known for power ballads like “Because You Loved Me,” which appeared on both her 1996 album “Falling into You” and the soundtrack to the movie “Up Close and Personal,” and “Power of Love.” She also voiced two other popular movie soundtrack songs: “Beauty and the Beast,” from the Disney animated movie, and “My Heart Will Go On,” from “Titanic” – both of which earned her Grammy wins.

After the Rolling Stone list – sans Dion – was released on Jan. 1, Twitter was flooded with tweets from Celine Dion fan pages and music lovers, many of whom shared videos of Dion belting it out. She began trending on the social media platform.

“Leaving her off your Top 200 Greatest Singers of All Time list has to be an honest and regrettable mistake… because doing it intentionally would be criminal. So… please fix it,” production company founder Bonnie Bernstein wrote in a tweet to Rolling Stone.

“My oldest daughter took her first steps, without crutches, in a choreographed dance to a Celine Dion song. It doesn’t matter what Rolling Stone thinks of her. One of her songs inspired someone to walk,” tweeted comedian Paula Poundstone.

The list was compiled by Rolling Stone staff members and contributors, unlike its 2008 list that used an “elaborate voting process” – and the magazine notes that this is not a list of the “greatest voices.”

While many singers are born with “massive pipes, perfect pitch, and boundless range,” those vocal qualities are not the only ones that make a great singer. The magazine used Ozzy Osbourne, who made spot 112, as an example: “Ozzy Osbourne doesn’t have what most people would call a good voice, but boy does he have a great one.”

The magazine looked for “originality, influence, the depth of an artist’s catalog, and the breadth of their musical legacy,” when compiling the list.

Dion has not responded to the list on social media. She recently had to cancel tour dates after being diagnosed with a “very rare neurological disorder” known as “stiff-person syndrome,” which causes the body to become rigid and also increases sensitivity to noise, touch and emotional distress, leading to muscle spasms, according to the National Institute of Neurological Disorders and Stroke.

Caitlin O’Kane is a digital content producer covering trending stories for CBS News and its good news brand, The Uplift.

Port of Olympia director who was put on leave files tort…