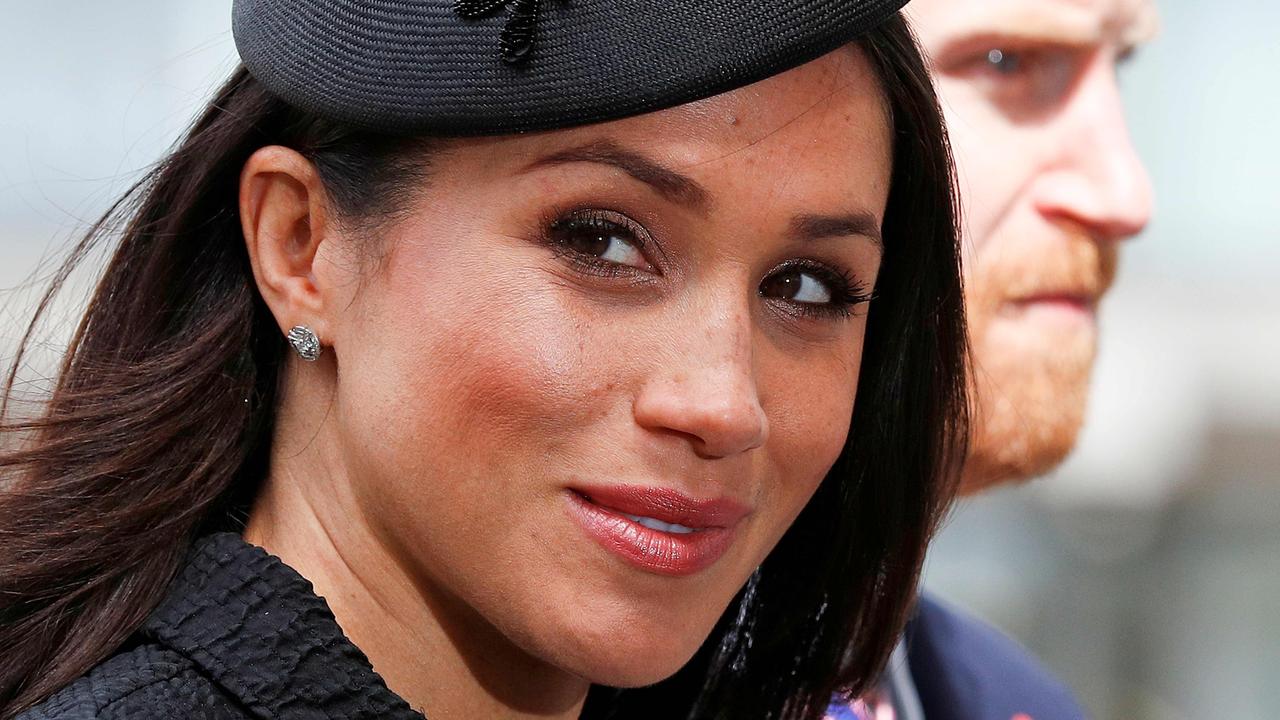 A royal biographer has weighed in on Meghan Markle, calling her “very scheming” and “very clever”.

During the latest episode of Piers Morgan Uncensored, available to stream on Flash, British author Tom Bower appeared on the program to promote his book Revenge: Meghan, Harry And The War Between The Windsors.

The writer was asked if he had any sympathy for the Duchess of Sussex.

“Here is a woman who was nothing I mean, born into broken families, whole thing, an unknown actress, all the rest of it becomes a global star, which is what she wanted.

“When she was about nine or 10, she said to her father, I want to be famous, I want to walk down the red carpet and she has now done that.

“She’s calculated that she could be a great success and by marrying Harry, she did it.”

Watch Piers Morgan Uncensored live on Sky News on Foxtel Tuesday to Friday at 9pm or by streaming on Flash. Flash gives you 25+ news channels in one place. New to Flash? Try one month free. Offer ends October 31, 2022

Morgan said the couple had tried to destroy the monarchy by using an interview with Oprah to claim the Royal Family were racists without producing any evidence. Bower agreed.

“That’s really why I wrote the book because I just thought this woman is really doing something quite dreadful to Britain,” he said.

“Harry has fallen in love with her in a ludicrous way and has gone along as her accomplice.”

Set to hit shelves this week, Revenge: Meghan, Harry And The War Between The Windsors details the couple’s relationship with the Royal Family.

According to the book, cracks between the Royal Family and the Sussexes had started long before Megxit in January 2020, when the pair decided to quit their royal duties.

Bower wrote how the Queen and Prince Charles held a conference call just weeks after Harry and Meghan’s wedding in May 2018 to try to persuade her to reconcile with her father, Thomas. The former Suits actress refused to comply.

Thomas Markle, now 77, did not attend the wedding because he was embarrassed about staging paparazzi photos, according to Bower. The official reason given was that he was having heart problems.

The retired Hollywood lighting director had also criticised the Royal Family in several interviews, claiming he had no way of contacting his daughter and fearing he would die without speaking to her again.

Her father’s claims contradicted Meghan’s explanation that he was too ill to fly to the wedding, Bower writes.

By July 2018, Charles had grown increasingly irritated with Meghan. “He had never really understood her or what she wanted,” writes Bower.

“Can’t she just go and see him and make this stop?” Charles said to Harry, according to Bower.

During the conference call with Meghan, Harry, Charles and the Queen, Meghan said it was “completely unrealistic” to think that she could fly to Mexico, where her father was living, “and somehow hope to speak privately to my father without causing a frenzy of media attention and intrusion that could bring more embarrassment to the royal family”.

Within two weeks of the call, Meghan and Harry announced on Instagram they were stepping back from their duties as senior royals.

The latest episode of Piers Morgan Uncensored will air tonight at 9pm AEST on Sky News. Watch on Foxtel, Stream on Flash.

Who will lead the offensive coaching staff? – Boston Herald

Ministry yet to deduce BA.2.75 infection speed in Indonesia