Royal family tree: How many children and grandchildren does the Queen have, their ages, and who’s in line for the throne? 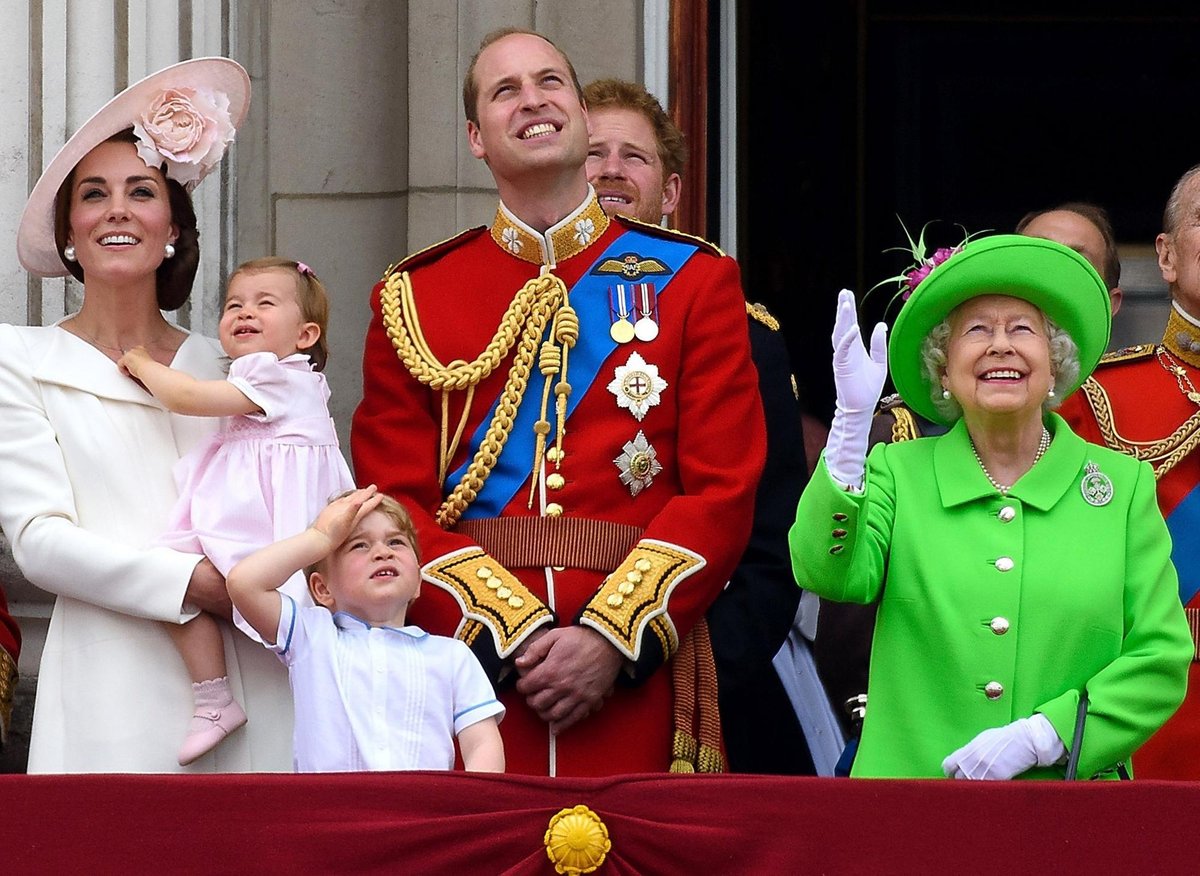 The Queen and Prince Phillip had four children together, all of whom went on to have children of their own, and then grandchildren. The royal family tree has grown exponentially over the decades, with more and more children and marriages expanding the family.

Looking ahead to the future, here’s what you need to know about the royal family and how the line of succession filters through the generations.

How many children and grandchildren does the Queen have?

Going back as far as Queen Elizabeth and her husband, Prince Phillip, the royal couple had four children: Charles, Anne, Andrew, and Edward.

Prince Charles had two sons with his first wife, Diana, named William and Harry. He has no children with his second wife, Camilla, Duchess of Cornwall.

Anne, Princess Royal, had two children from her first marriage with Mark Phillips, Peter and Zara. She remarried Timothy Lawrence and had no children. The Princess Royal has five grandchildren, three from Zara and two from Peter.

Members of the royal family stand on the balcony during the Trooping the Colour in 2016 for the Queen’s 90th birthday. Photo: Ben A. Pruchnie/Getty Images.

Prince Andrew was married to Sarah, Duchess of York, for ten years between 1986 and 1996 and had two children, Princesses Eugenie and Beatrice.

Prince Edward has been married to Sophie, Countess of Wessex since 1999. They have two children together, Lady Louise Windsor and James, Viscount Severn.

Jubilee 2022: When is the Jubilee Bank Holiday and what is a Platinum Jubilee?

Who’s in line for the throne?

The line to the throne follows the first-born child of each generation. Photo: Getty Images.

The throne is passed down via the firstborn child of each generation, regardless of gender. That meant that Queen Elizabeth II, as the eldest daughter of King George VI, took the throne in 1953 upon his death.

This is assuming that none of those three people pass away or abdicate before their time comes. As Prince Charles’ second son, Prince Harry, has stepped back from royal duties, if the throne passes over William, it would likely pass directly to George.