Rush Limbaugh’s 2.7-acre Palm Beach is set to hit the market for $175MILLION 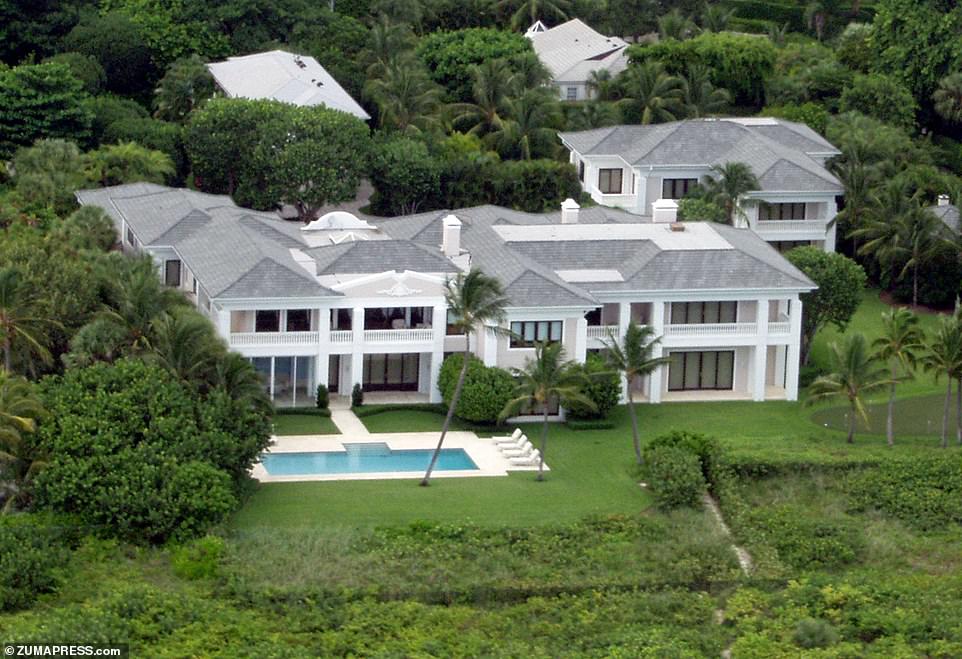 Rush Limbaugh’s widow Kathryn has quietly put their palatial, Versailles-style Palm Beach mansion on the market for $175million – after snapping up the property for just $4million in the 1990s – even as experts warn it may so dated it could be just torn down by its new owners.

The conservative radio legend, who died in February 2021, snapped up the 24,000-square-foot main house on Palm Beach’s North Ocean Boulevard for $3.9 million in 1998, and has since bought up four neighboring properties to build a 2.7-acre estate, with an asking price of between $150 million and $175 million.

The mansion, which features its own private beach, was mostly decorated by Rush himself and features a vast salon in the style of the Palace of Versailles and has a main guest suite modeled after the Presidential Suite of the Hotel George V in Paris, the Wall Street Journal reports.

However, property experts have suggested that this could actually hold the property back as it may be considered a ‘tear down’ to buyers who want a more modern home.

Rush’s widow Kathryn has quietly brought the home, which has not been featured on popular sales websites, to the market.

The Florida estate of the late conservative radio legend Rush Limbaugh could net the family upwards of $150 million as the 24,000-square feet, 2.7-acre property hits the market

Real estate has exploded in the Palm Beach area since the beginning of the pandemic, with sales totaling tens and hundreds of millions of dollars for the likes of Oracle co-founder Larry Ellison.

The potential valuation of $175 million, if achieved, would break Ellison’s $173 million record for real estate sales.

The main house has seven bedrooms, a dozen bathrooms and a two-story library that can be fully accessed via an elevator.

The mansion also includes hundreds of feet of oceanfront property, as well as a pool and a putting green for golf.

A 24-hour guard station is among the various structures the Limbaughs purchased to go along with the mansion.

The estate also includes a guest house that is meant to be a replica of the Hotel George V’s Parisian Presidential Suite.

Limbaugh also built his own studio on the property that allowed him to broadcast live every day for the last 20-plus years of his life.

The property is not listed by MLS or Zillow, according to the Wall Street Journal. Real estate experts have suggested that a teardown could be in order for the buyer as some of the building styles are considered out of date.

Limbaugh, the radio icon and ‘voice of American conservatism’, died in February of 2021, aged 70, following his year-long battle with lung cancer.

The Presidential Medal of Freedom Winner was diagnosed with Stage IV advanced lung cancer back in February 2020, hosted his last radio show on February 2 during which he revealed another host was on standby in case his health deteriorated.

‘Well, my friends, that’s it. Yet another excursion into broadcast excellence in the can. Enjoyed being with you today, always do. And look forward to the next time,’ he said at the conclusion of the show. 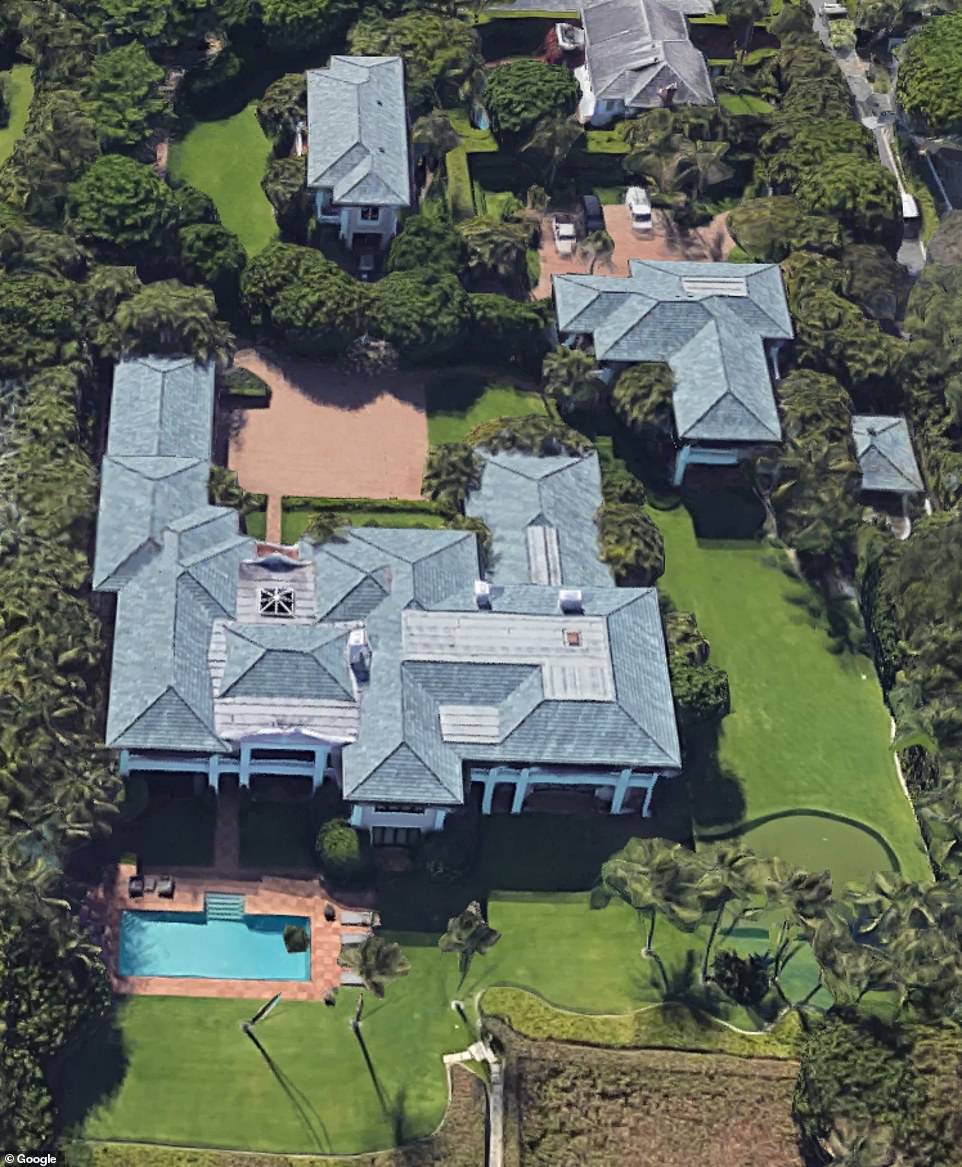 Limbaugh, who died in February of 2021, has multiple structures on Palm Beach’s North Ocean Boulevard, in an area and a state that has seen many migrate during the pandemic 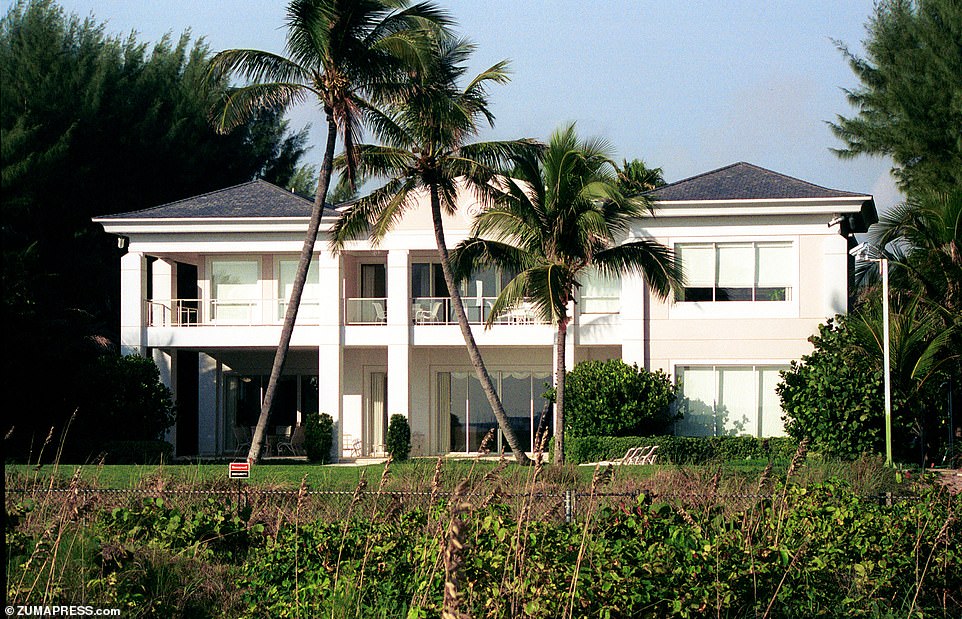 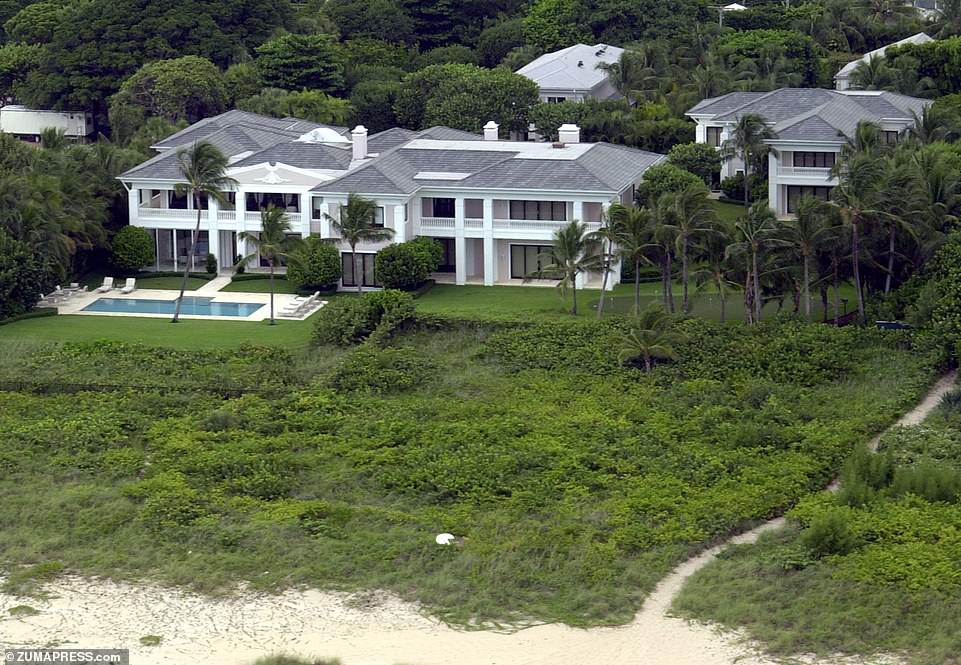 The couple owns two homes that are connected to the main estate, which the radio host bought for about $3.9 million in 1998 and which has been part of the skyrocketing price for the entire area 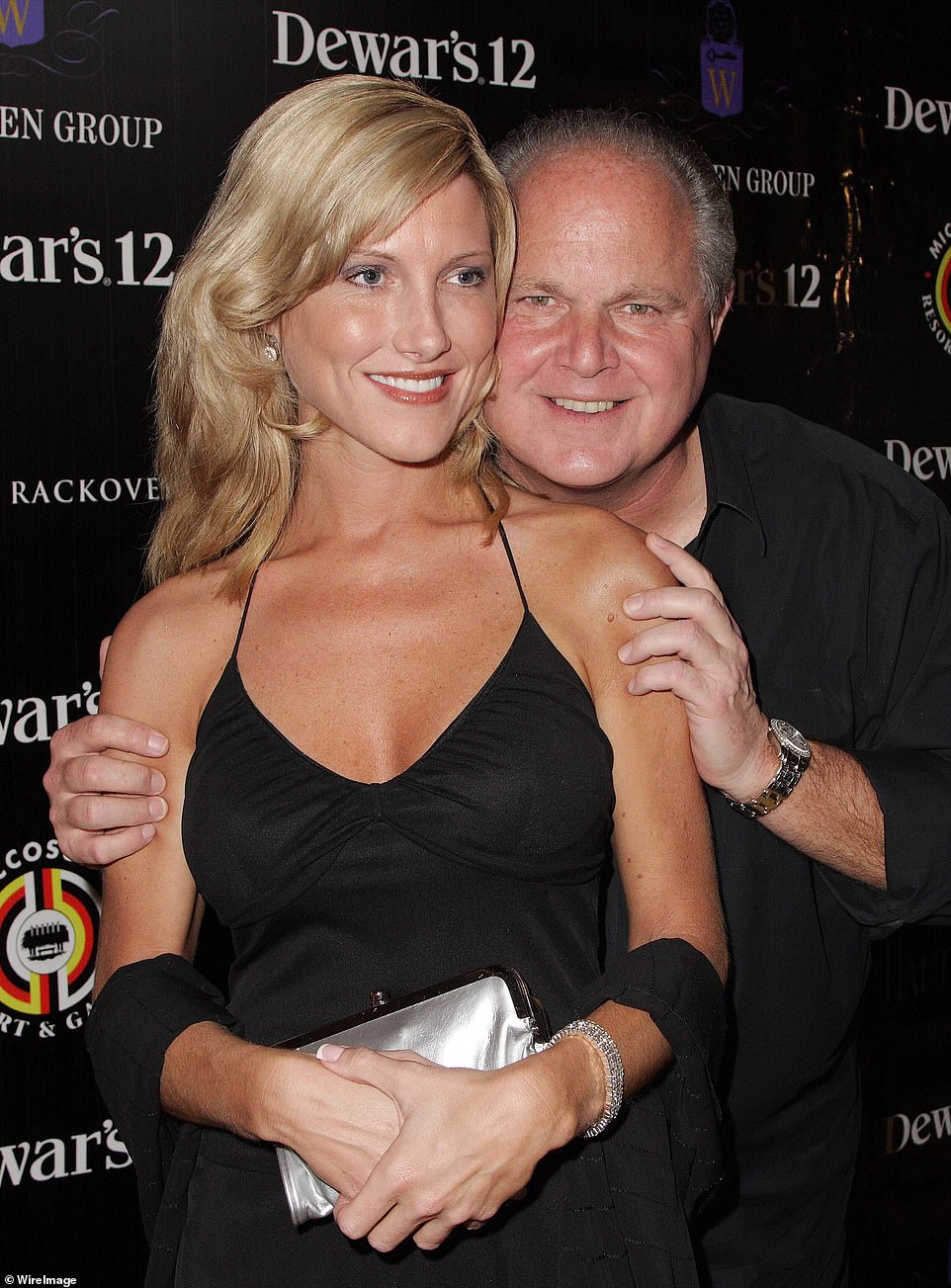 The Presidential Medal of Freedom Winner’s widow, Kathryn Adams Limbaugh (pictured left), is in charge of selling the property 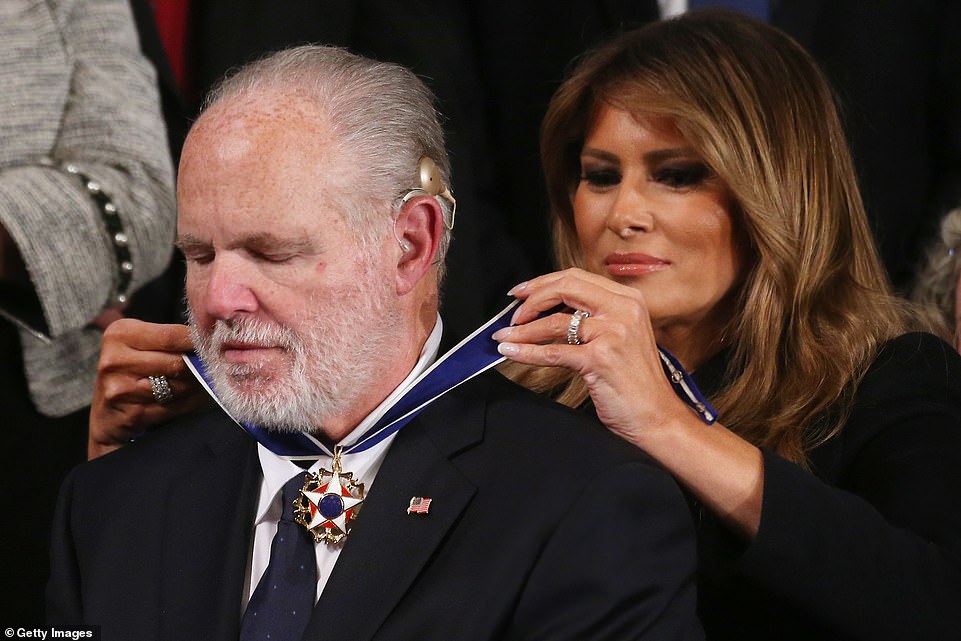