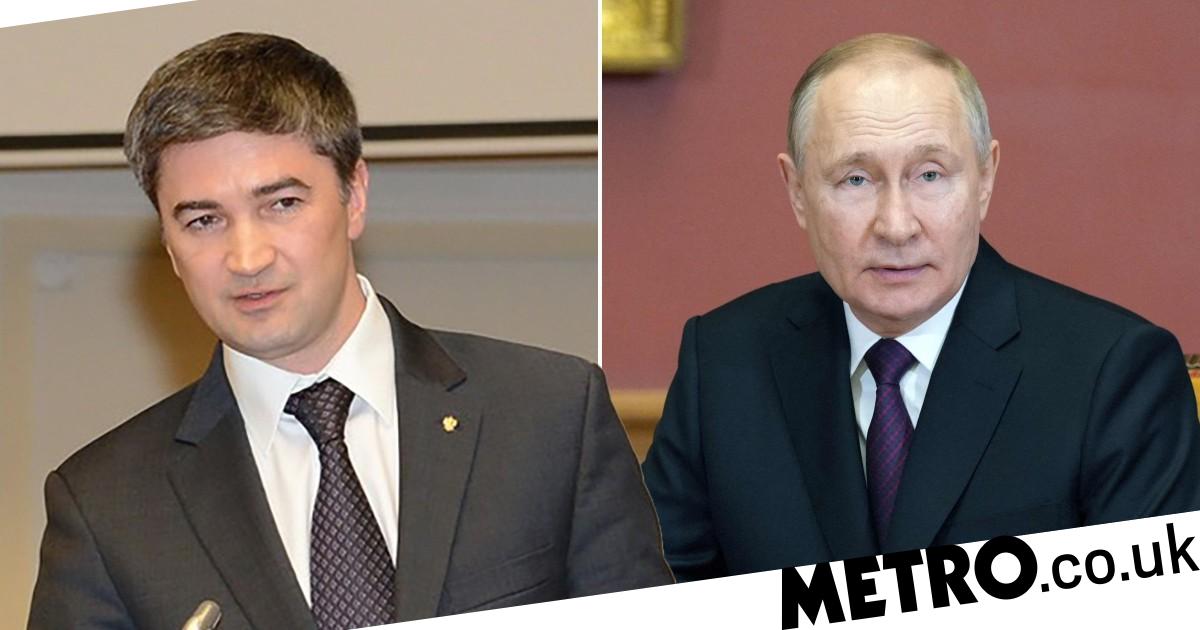 Vladimir Putin reportedly sacked the head of his array of ‘secret poison laboratories’ because he criticised the war in Ukraine.

Colonel-General Eduard Chernovoltsev, 52, was in charge of NII-2 FSB, a research facility in Russia.

It is said to be the hub of the Kremlin’s development of deadly poisons.

A source told The Insider that Mr Chernovoltsev ‘greatly regretted the start of the military operation in Ukraine and, in the company of his friends, said more than once that it has all gone too far’.

His staff were reportedly linked to the poisoning of Alexei Navalny with the nerve agent Novichok and Vladimir Kara-Murza, another Putin enemy.

Russia maintains that Chernovoltsev has simply gone into retirement.

But sources told The Insider this wasn’t the case. They claim the general was responsible for frequent leaks of databases, which allowed journalists to publish various investigations, including those about Putin’s associates.

Chernovoltsev was also caught twice by traffic police inspectors when he was driving while intoxicated, the second time was when he had reached the rank of FSB general.

The FSB has been criticised for leading Putin to believe his troops would be welcomed when they invaded Ukraine in early 2022.

Even now, despite their loyalty to the despot, army generals are believed to be too scared to tell him the true extent of their challenges and failures on the battlefield.

Meanwhile, a Putin ally has predicted a new European ‘reich’, a US civil war and Elon Musk to become president in a deranged rant.

These also include a war between France and a new German-led super-state, as well as the collapse of the global economic system.

He also said the UK would rejoin the EU (before predicting its demise) and Poland and Hungary would invade Ukraine.