Russian fuel flows into UAE port may be re-exported to South-east Asia: Sources 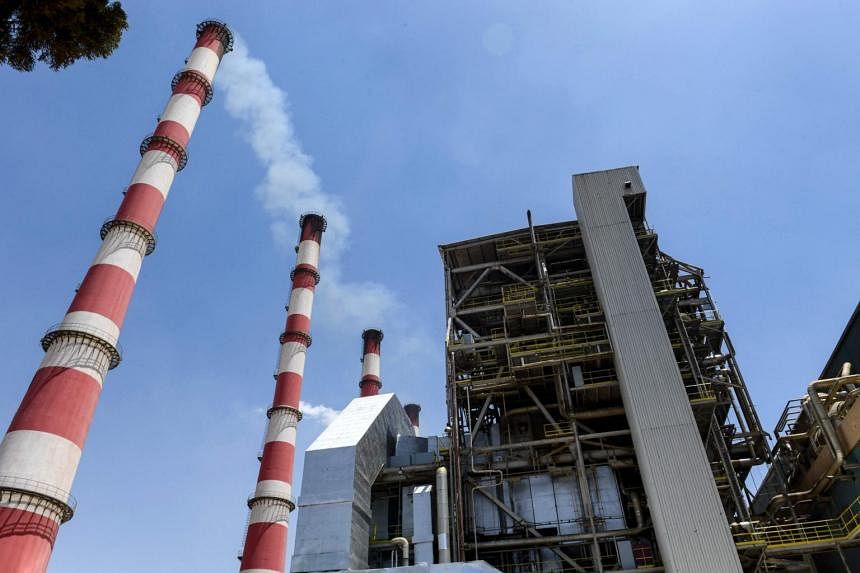 SINGAPORE – A major Middle East ship refuelling hub in the United Arab Emirates (UAE) is expected to receive 1.16 million tonnes of Russian fuel oil this month, most of which could eventually be exported to South-east Asia, industry sources said.

Fujairah port is a key oil trading and storage hub in the region, which, like Singapore, serves as a critical transhipment node for refined petroleum products such as aviation fuels, petrol and heavy residue fuel oil that is either blended and used for bunkering or power generation in the region and South Asian countries such as Pakistan and Bangladesh.

According to data from Refinitiv Oil Research, a unit of the London Stock Exchange Group, before the Russian invasion of Ukraine on Feb 24, the monthly average direct flows of Russian fuel oil shipped to the UAE were assessed at 148,000 tonnes.

Post-invasion, the monthly average for March through June had risen to 204,000 tonnes.

Following a slew of tough sanctions imposed on Moscow’s energy exports by a Western-led alliance, President Vladimir Putin has had to find alternative ways to trade his country’s oil in international markets.

The petrodollars earned from these trades, while significantly lower due to the steep discounts at which it is being sold, still help Russia prop up its flat-lining economy and pay for the Ukraine war, now in its fifth month.

Mr Yaw Yan Chong, a director at Refinitiv Oil Research, said that for the moment, the heavier overall direct fuel oil flows into Fujairah has not translated into planned concurrent re-exports.

This is because the oil is scheduled to enter the UAE only this month and will require time to be blended to standard high-sulphur marine fuel specifications before being shipped out.

“I anticipate that we should see first signs of this oil heading to East Asia some time in August because we are already seeing signs of that reflected in price benchmarks that are typically used as a gauge to determine supply, demand fundamentals,” he said.

He added that the UAE typically sees marine fuel demand of around 800,000 tonnes monthly for both high-sulphur and low-sulphur marine fuels.

He noted that this is also peak summer demand for power generation in the region.

Mr Yaw said once the oil hits the market, margins on the sale of marine fuels in the region are likely to get squeezed.

The UAE has remained neutral on Russia’s invasion of Ukraine and has not imposed sanctions on it.