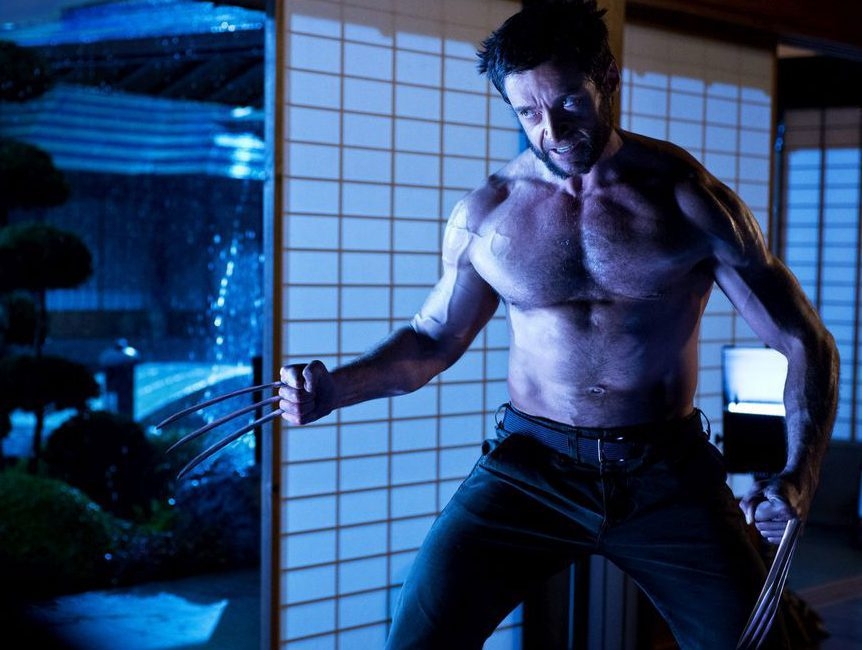 “Hey everyone, we’re extremely sad to have missed D23, but we’ve been working very hard on the next Deadpool film for a good long while now,” Reynolds says a video that posted to Instagram. “I’ve had to really search my soul on this one. His first appearance in the MCU obviously needs to feel special. We need to stay true to the character, find new depth, motivation, meaning. Every Deadpool needs to stand out and stand apart. It’s been an incredible challenge that has forced me to reach down deep inside. And I…I have nothing. Yeah, just completely empty up here. And terrifying. But we did have one idea … Hey, Hugh, you want to play Wolverine one more time?”

Jackman walks by in the background of the frame, brushing his teeth as he climbs a staircase. “Yeah, sure, Ryan,” he says.

The video, which Reynolds captioned, “Hard keeping my mouth sewn shut about this one,” then cuts to Whitney Houston’s I Will Always Love You with a Coming Hughn tagline.

Jackman last played Wolverine in 2017’s Logan in what was billed as his last cinematic outing as the X-Men hero.

In an interview with the Sun, the film’s director James Mangold said he and Jackman wanted to do something different with the dark finale.

“We discussed what it would take for us to do another one and for us it had to be something that was out of the sandbox. We wanted to make a film that was more independent in flavour,” Mangold said. “And I wanted to make a film with less artificiality in the effects. I wanted our chief special effect to be emotion and feeling as opposed to just spectacle.”

Jackman previously said he was finished playing Wolverine, despite Marvel opening up a multiverse of possibilities with its heroes in last year’s Spider-Man: No Way Home.

“It’s in my past, man,” Jackman told Screen Rant. “That was a role of a lifetime. So, I don’t ever want people to feel that when I say I’m done, it’s a glib thing. It was one of the great chapters of my life.”

Harry and Meghan announce release date of documentary with…

Economy already in a recession which is expected to last…

How to throw a cocktail expert’s…