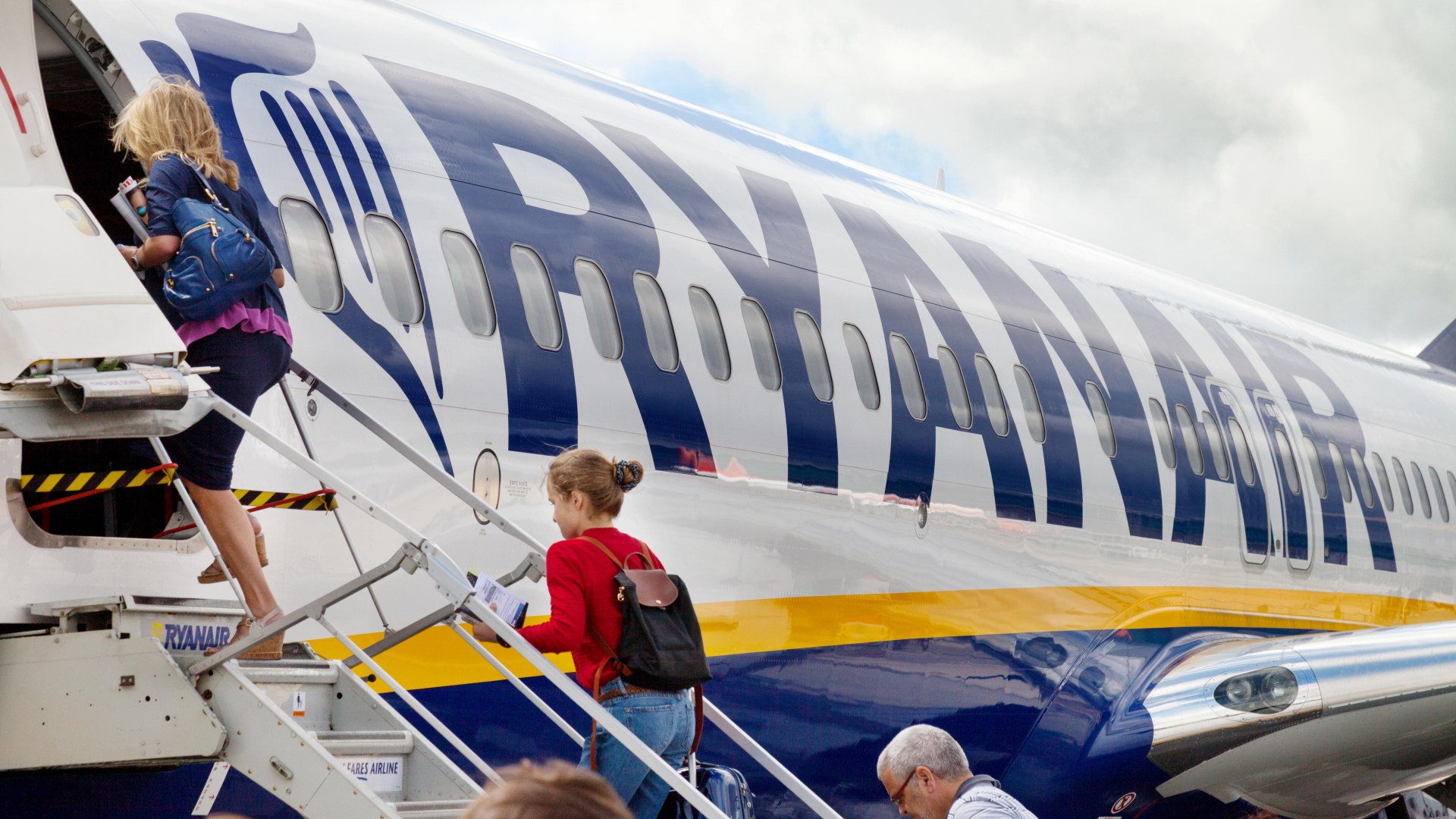 RYANAIR has warned that the days of cheap flight prices are a thing of the past amid soaring travel costs.

The airline’s boss Michael O’Leary said holidaymakers won’t see fares as low as £9.99 for the next year or two because of high oil prices.

The low-cost airline had a record-breaking two million bookings in one weekend last week – this was without the company having to launch a buy one, get one free promotion.

The airline boss said: “Yes, there’s lots of cheap seats out there, but it’s not on the back of a seat sale.”

Instead of flights under a tenner, Ryanair’s spring flight prices are starting at £29.99. 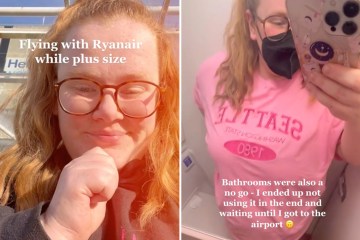 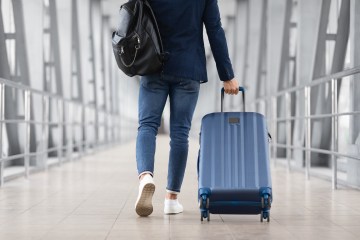 These prices could even rise to €53 (£46.64) once passengers have included optional extras onto their booking.

Michael O’Leary said: “This year we’ll see high single-digit price increases for the second year in a row, which hasn’t happened in a very long time.

“That’s largely because the demise of Thomas Cook, Flybe, and IAG and Lufthansa has not put as much capacity back into the market.”

Despite the rising costs, Mr O’Leary believes there is a “strong demand out there” for flights overall.

He said: “People are worrying that prices are going to rise in the summer – which I think they will.

“People are getting in early and booking their Easter and summer travel.”

He put the airline’s strong booking performance down to people deciding to “scrimp and save” elsewhere to “protect their holiday”.

“One of the things that has emerged out of Covid is the annual holiday, or the second holiday, or the week in the sun, is no longer being considered by many to be a luxury that we can drop.”

Mr O’Leary previously said that “plane tickets were too cheap”.

He said last summer: “I find it absurd every time that I fly to Stansted, the train journey into central London is more expensive than the air fare.

“But ultimately, I don’t believe air travel is sustainable over the medium term at an average fare of €40 (£34)”

Car hire, accommodation and travel insurance prices have all rocketed.

There are ways to keep flight costs down this summer, with the time a holiday is booked affecting prices.

Redistributing power is only route out of national malaise – Nandy

Artificial intelligence use for ambulance calls a concern to paramedics, says association head