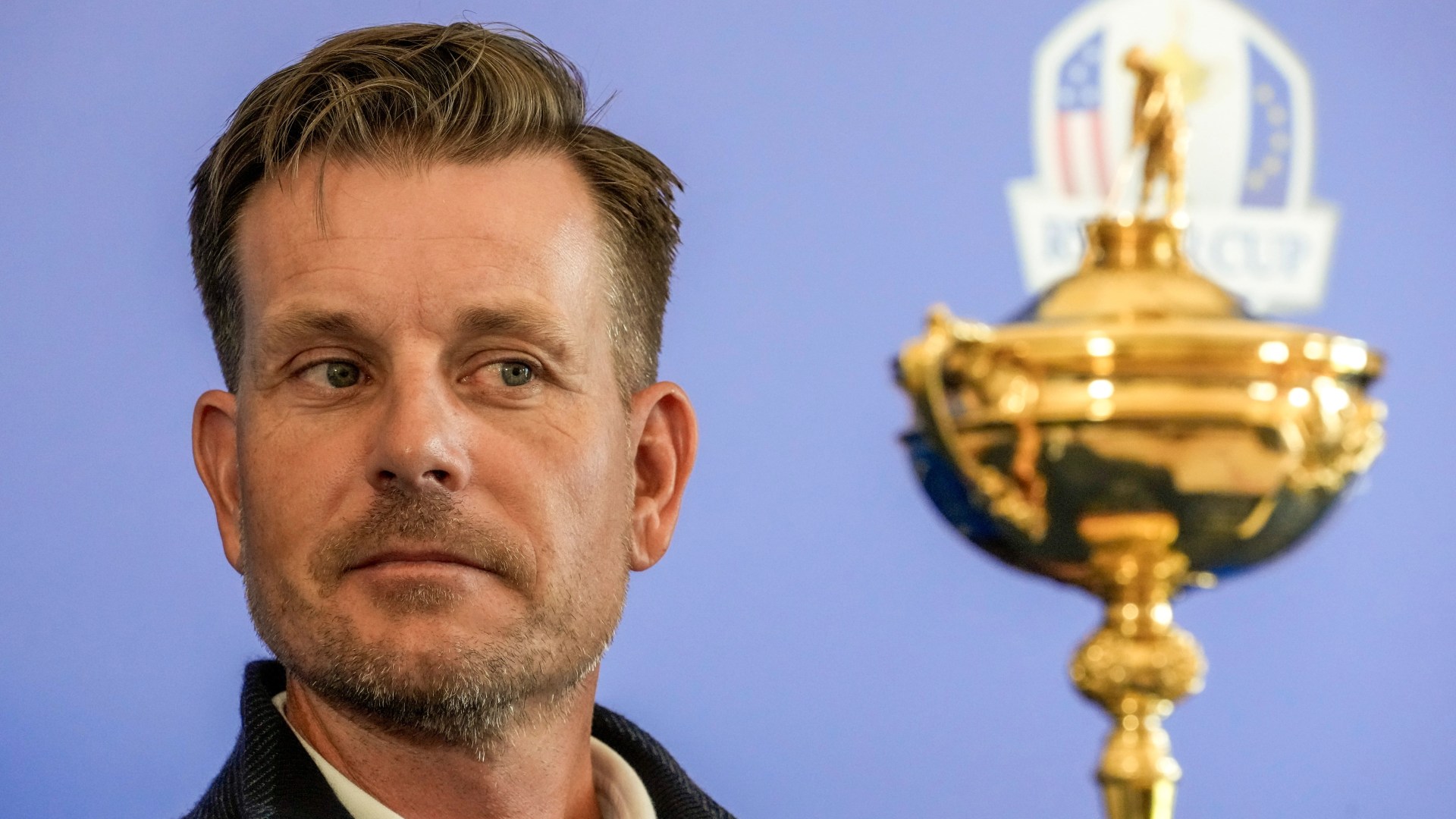 But the Swede hopes next year’s tournament can act as a “mechanism” to heal golf’s civil war.

Stenson, 46, said: “My decision to play in LIV events has triggered Ryder Cup Europe to communicate it is not possible for me to continue my role as captain.

“This is despite me making specific arrangements with LIV Golf, who have been supportive of my role to ensure I could fulfil the obligations of Captaincy.

“While I disagree with this decision, for now it is a decision I accept.

“I am hugely disappointed to not be allowed to continue in my role but wish you all the best. 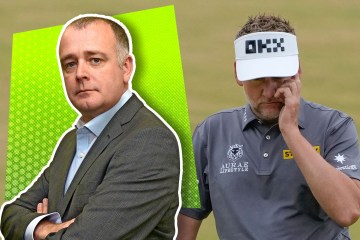 “I sincerely hope a resolution between the tours is reached soon and the Ryder Cup can act as a mechanism for repair.”

The 2016 Open champion was announced as captain for next year’s tournament at Marco Simone Golf and Country Club in Rome only four months ago.

But Ryder Cup Europe say Stenson will be unable to fulfil his role due to his decision to join the breakaway rebel series.

Their statement read: “Henrik Stenson’s tenure as Captain of Team Europe has been brought to an end with immediate effect.

“In light of decisions made by Henrik in relation to his personal circumstances, it has become clear that he will not be able to fulfil certain contractual obligations that he had committed to prior to his announcement as Captain.”

Team Europe said a replacement will be made in due course with Luke Donald, Robert Karlsson and 2018 winning captain Thomas Bjorn in line for the job.

Stenson will pocket an initial £40m signing on fee from LIV and his decision to join was blasted by English golfer Eddie Pepperell who said he could not resist the “bucket load of cash” thrown at him like the rest of the defectors.

But in a statement, Stenson explained: “My interest in this concept has been well documented and despite the ongoing tension between LIV, the DP World Tour and PGA Tour ultimately, the opportunity to play in LIV events moving forward is something I want to experience.

“Like many of my fellow professionals, my hope is that my decision will not restrict me from playing on any tour.”

The Scotsman, 59, said: ”It is the greatest honour which can be bestowed on any European Tour player, captain of the Ryder Cup team.

“It is a shame it has even come to this position. It is a very sad day for European golf.”

Last year’s captain Padraig Harrington added: “He chose the Ryder Cup over LIV at the start because of the risks but now there’s no risks and LIV is here to stay he has jumped ship.

“He could have waited 15 months. I have no problem with him taking the money but he signed a deal. Do your job then move on.

“The same offer would have been on the table.”

Stenson is currently ranked 171st in the world and has failed to make the cut in seven of the last nine Major championships.