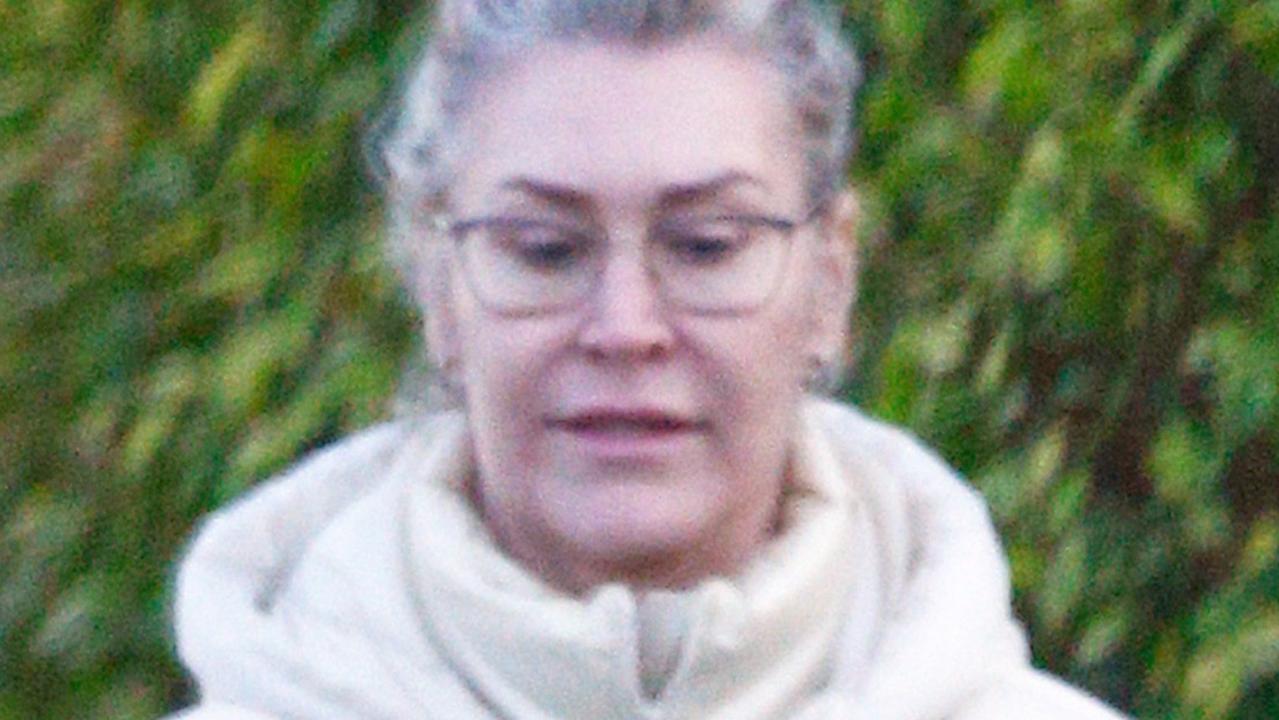 British singer Jo O’Meara, who shot to fame as one of the members of S Club 7, has called out tabloid newspaper The Daily Mail for publishing photos of her looking “unrecognisable”.

O’Meara, 43, shared a link to the photos — which show her dressed down in a puffer coat and glasses while taking her dog for a stroll — on Twitter, revealing the outing came after months of gruelling back surgeries after which she’s just “grateful (she) can walk”.

“When you’re out on a dog walk after months of not being able to walk after four back surgeries and the press get you looking your absolute best! I’m grateful I can walk …. so it’s all good,” she wrote.

The article in question, published yesterday, challenged its readers to guess the “unrecognisable” pop star, describing her as “looking worlds away from her band heyday” and pointing out that she “often sported brightly coloured crop tops and low-slung jeans in the band”.

In the photos, O’Meara is fresh-faced and rugged up for the chilly British winter as she chats with a friend, wearing a patterned tracksuit and a cream puffer jacket.

The photos come after a tough year for O’Meara, who was forced to cancel performances last October after requiring emergency back surgery.

A scroll on her Instagram profile — where she has been documenting her health struggles — sees O’Meara looking much the same as her S Club 7 days.

Over Christmas, the pop star shared a glam photo wishing her followers a happy holiday season.

The holiday post came weeks after O’Meara told fans she was in “the worst pain yet” after her emergency back surgery had failed.

Jo told her worried followers: “When am I gonna get a break ?? I really thought I was on the road to recovery.

“4am this morning the pain was the worst it’s been yet! So here we are again! I am devastated.”

In another post, the singer revealed frustrations over her multiple surgeries had taken its toll on her mental health.

She wrote: “I’ve felt really low. The last few days have been really tough but I’m hopefully with this next surgery, I will be back fighting fit and ready to get out there again so positive thinking.”

Jo’s health struggles span years, having been close to death from a strangulated bowl in 2016 while touring in New Zealand.

After overcoming the scary experience, Jo transformed her lifestyle, quitting smoking and drinking, before being struck down with her back issue.

The group released their first single, Bring It All Back, in 1999 with the song going straight to Number 1. They went on to have four UK No1 singles and a UK No1 album.

Earlier this month, it was reported by The Mail on Sunday, that the group are reuniting and planning to go on tour.

According to the publication, all seven members of the group are on board to reunite, with Simon Fuller, the man who originally created the pop band, apparently behind the comeback.

I’ve never been happier to make an a*** of myself – I was completely wrong about Arteta at Arsenal, says Piers Morgan