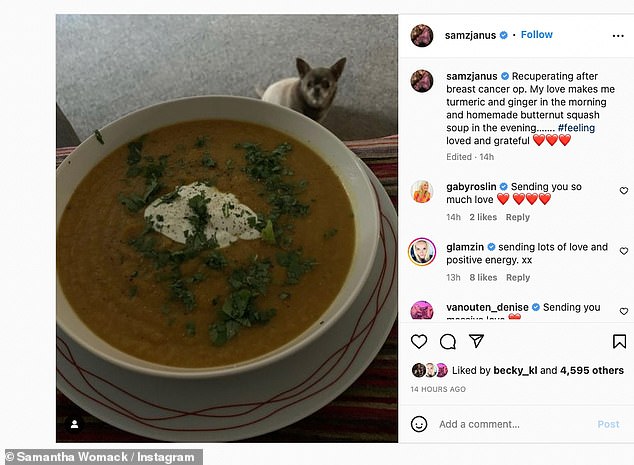 The former EastEnders actress revealed she was undergoing treatment for the condition while paying tribute to Olivia Newton-John, who lost her own battle with breast cancer on August 8.

Taking to Instagram on Thursday evening, Samantha, 49, confirmed she was back home and being cared for by boyfriend Oliver Farnworth following surgery. 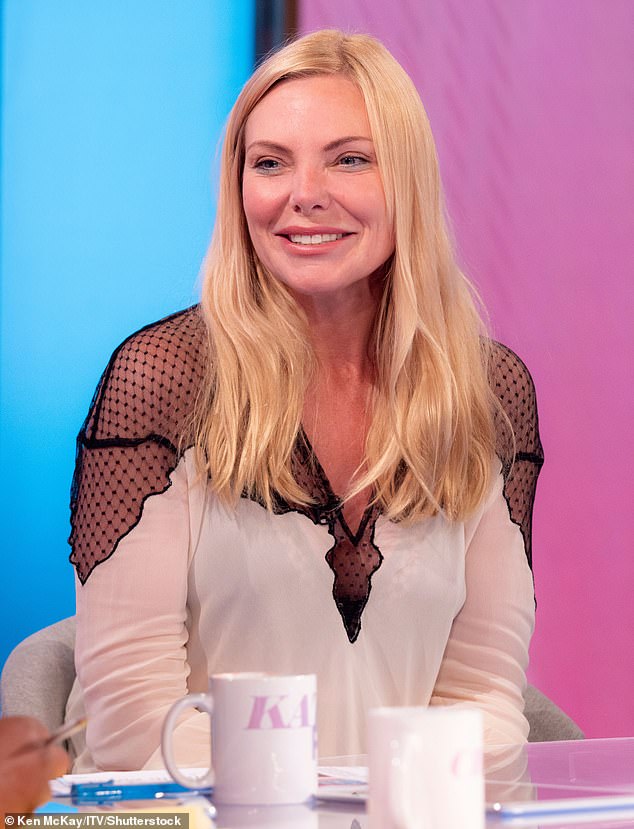 Sharing a photo of her healthy dinner – a bowl of homemade soup – she wrote: ‘Recuperating after breast cancer op. My love makes me turmeric and ginger in the morning and homemade butternut squash soup in the evening……. feeling loved and grateful.’

The reassuring post prompted a wave of responses from friends and followers, with former EastEnders co-star Tamzin Outhwaite writing: ‘Sending lots of love and positive energy.’ 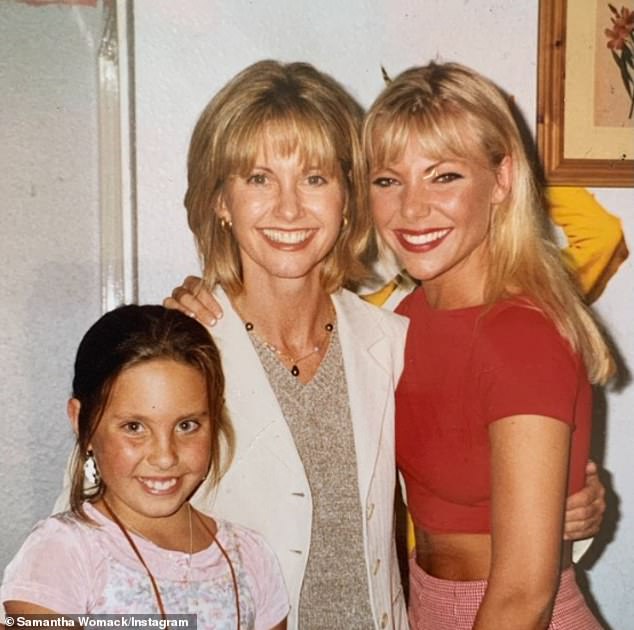 Shock: The actress revealed she was undergoing treatment for the condition while paying tribute to Olivia Newton-John , who lost her own battle with breast cancer on August 8 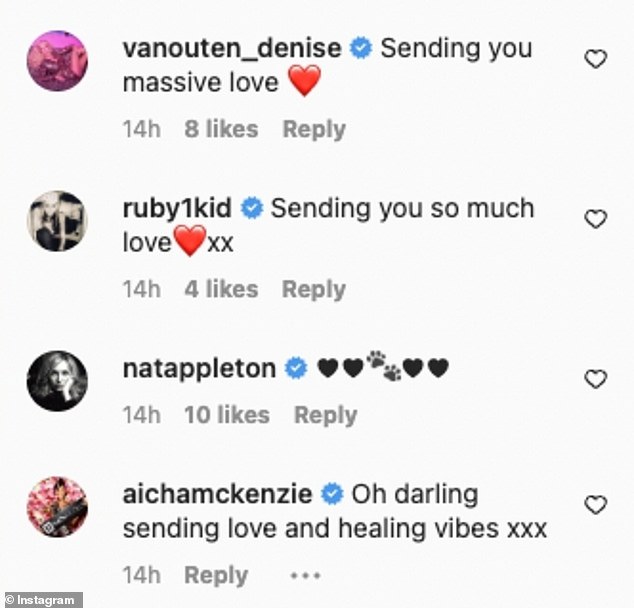 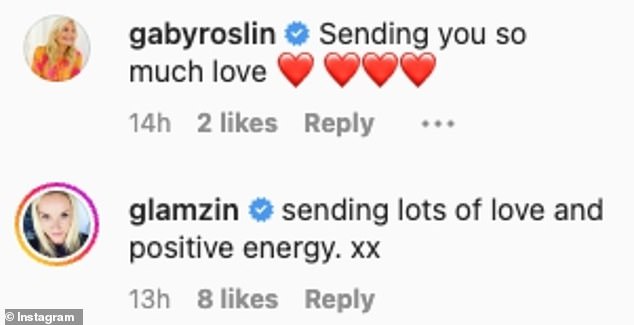 Best wishes: Her latest post prompted a wave of responses from celebrity friends and followers following its publication on Thursday evening

Samantha is currently starring as the White Witch in The Lion, The Witch And The Wardrobe, which opened to rave reviews at the Gillian Lynne Theatre in the West End last month, and is running until January.

In a recent tribute to late actress Olivia, she tweeted a picture of the pair with Olivia’s daughter Chloe, taken when Samantha had played Sandy in the 1993 West End production of Grease.

She captioned the image: ‘This was the most magical of evenings. Olivia and Chloe had come to see Grease in London and we had dinner together afterwards.

‘I was so excited and in awe, she was my childhood. I now start my own battle with this disease and am left feeling deeply moved. #OliviaNewtonJohn.’

Samantha, who famously played Ronnie Mitchell in EastEnders from 2007 to 2017, was immediately flooded with messages of support from her celebrity friends.

Leeds vs Chelsea: Get money back as CASH if you lose, plus 143/1 tips, preview and prediction – 18+ T&Cs apply

It’s my real name, and I’m tired of the insults

Lifting weights in middle age lowers the risk of death from…