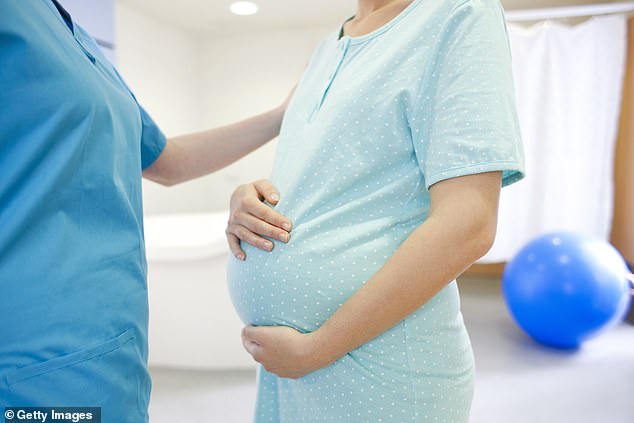 By Kate Pickles Health Editor For The Daily Mail

Hundreds of doctors and midwives have signed a letter urging the NHS to scrap a £100,000 training programme to encourage use of terms including ‘chestfeeding’ and ‘human milk’.

The Maternity Gender Inclusion Programme is to be rolled out nationwide with a focus on improving maternity care for pregnant transgender patients.

But healthcare professionals have hit out at the proposals, accusing the NHS of ‘ideological capture’ by the trans lobby.

They argue that the push for ‘inclusive’ language – such as ‘birthing parent’ instead of mother and ‘milk from the feeding mother or parent’ instead of breastmilk – could alienate other vulnerable patient groups while taking overstretched midwives away from wards.

Hundreds of doctors and midwives have signed a letter urging the NHS to scrap a £100,000 training programme to encourage use of terms including ‘chestfeeding’ and ‘human milk’ (file image)

They warned the NHS risked harming patients by repeating previous mistakes linked to trans lobbying, such as the Tavistock Clinic’s Gender Identity Development Service (GIDS) which was closed after a damning report found patients were often referred too quickly.

Yesterday more than 2,000 people including 297 healthcare professionals, such as doctors, nurses and midwives, as well as hundreds more researchers and non-clinical staff, had signed a petition to withdraw the tender.

The letter, penned by maternity care advocacy coalition With Woman, said the programme was based on ‘flawed’ research with no clinical evidence pregnant trans patients suffered poor outcomes.

It warned health leaders that they risked another Tavistock situation.

The group wrote: ‘Recent events at the Tavistock [GIDS] have shown how practice underpinned by poor research and the influence of advocacy organisations with a particular ideology has led to a scandal that we do not want to see repeated in maternity services.’

The research suggested that trans and non-binary birthing parents often concealed their gender or trans status in order to more safely navigate their care and to avoid transphobia. 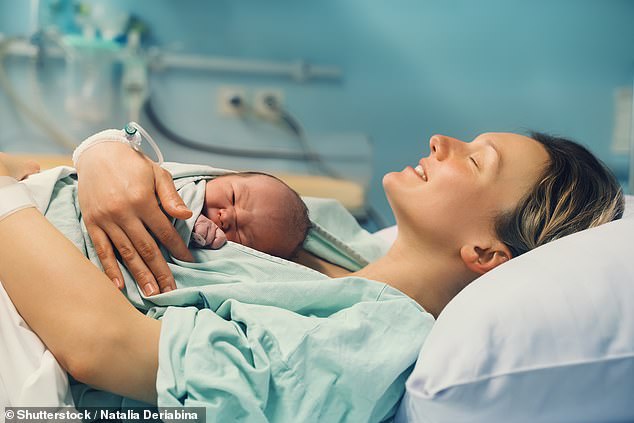 Following a pilot last year at the University Hospitals Sussex NHS Trust, the NHS is looking to roll out the training to at least 40 NHS maternity services.

Rebranding its maternity department as ‘perinatal services’, it claimed ‘gender identity can be a source of oppression and health inequality’.

But midwives said the profession was already ‘absolutely committed’ to personalised care and it was already ‘woven in’ to guidelines.

One midwife, who asked to remain anonymous for fear over her job, said colleagues were very concerned by the proposal – which was based on research that lacked independent evaluation or assessment on how it could impact non-trans patients and other disadvantaged groups.

She said: ‘To give £100,000 on the basis of this really rather kind of shoddy piece of work appears to us to be not based on improving outcomes for mothers and babies, but based on driving an ideological agenda.’

An NHS spokesman said: ‘The NHS has paused this programme while we look into its scope and so that it is based on the latest evidence.’

In other health news…

‘I joined NHS strike BECAUSE my mum died waiting for a delayed ambulance’: Grieving ex-nurse-turned-union rep joins up to 25k paramedics on picket lines across country – as Rishi Sunak brands 999 walk-outs ‘terrifying’

Do YOU look old for your age? Researchers warn you might be more prone to these illnesses

Bitcoin jumps above $18,000 to highest level in a month

Multiple US hospital and medical websites down during ongoing cyberattack