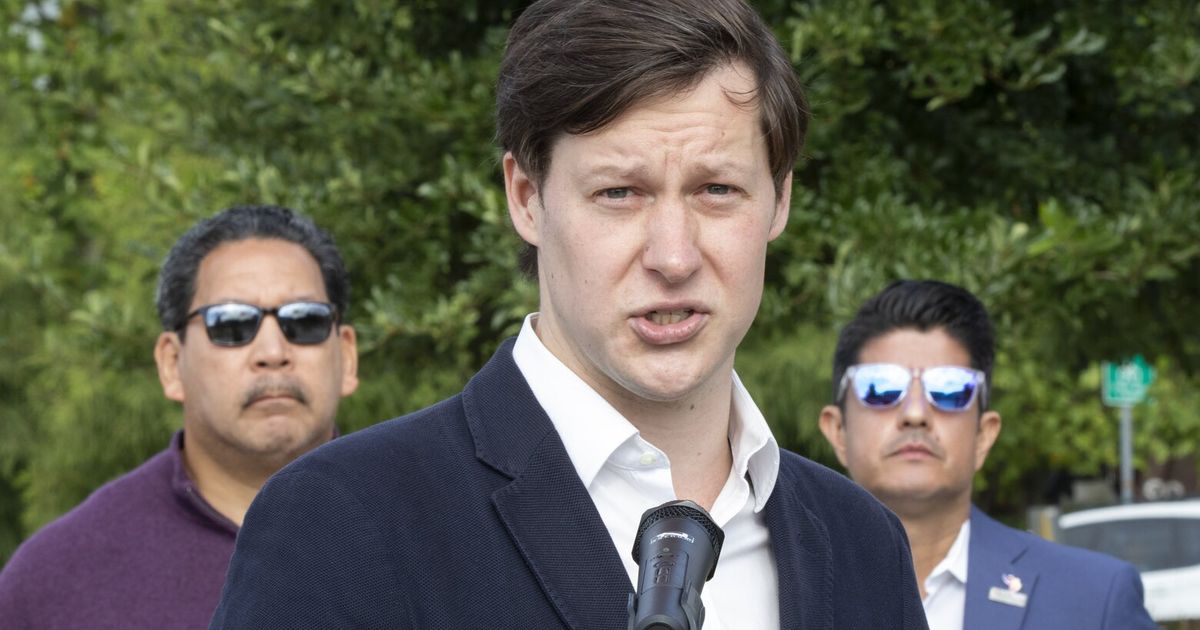 Seattle City Councilmember Andrew Lewis will seek reelection when his seat is on the ballot in November. He is the first incumbent to say he will run for a new term.

Lewis, a self-identified “labor democrat” who prides himself on “bridge building” in his first term, was elected in 2019 to represent District 7, which includes Queen Anne, Magnolia and Pioneer Square. At 29, he became Seattle’s youngest-ever council member, after working as an assistant city attorney.

If re-elected, he says he’ll spend his second term focused on continuing to work with stakeholders ranging from the Downtown Seattle Association to progressive groups like 360 Seattle to address pervasive issues like affordable housing and public safety.

“I think this is a time in Seattle’s history when we need people who are really, really practical and willing to work with broad coalitions,” Lewis said Sunday.

“We’re a great city with amazing potential but we’ve got a lot of looming problems.”

The most pressing of those issues, Lewis says, is crime.

Lewis says he aims to find sustainable solutions to address high-crime areas in his district, including a portion of Third Avenue which is on a short list of hot spots where police have increased presence over the last year.

In 2020, Lewis was one of several Seattle council members to initially support defunding SPD by 50% in response to summer protests against police brutality. Lewis later abandoned the idea, saying “50% was a mistake.”

He now says his priority is providing the city with both a fully staffed and funded police department and jail for “those threatening public safety,” as well as ample alternative responses centered on public health and behavioral health for those who are not.

“We’re sort of a late adapter to that work,” Lewis said of police alternatives, noting that other cities have gotten further in implementing alternatives to policing.

“It’s not sustainable or humane to send people to jail who don’t need to be there,” he added.

As president of the city’s Parks District Board, Lewis worked with Mayor Bruce Harrell to nearly double the district’s budget and add more services. Among them, more than two dozen park rangers were hired, establishing the ranger program as a non-police safety resource in the city’s parks.

Lewis on Sunday said this was one of many “exciting initiatives” he wants to stay on the council to help implement, along with a new 911 response alternative program funded in this year’s budget and JustCARE, a pandemic-born outreach and shelter program for assisting chronically homeless people.

So far, three incumbent council members have indicated they will not seek reelection.