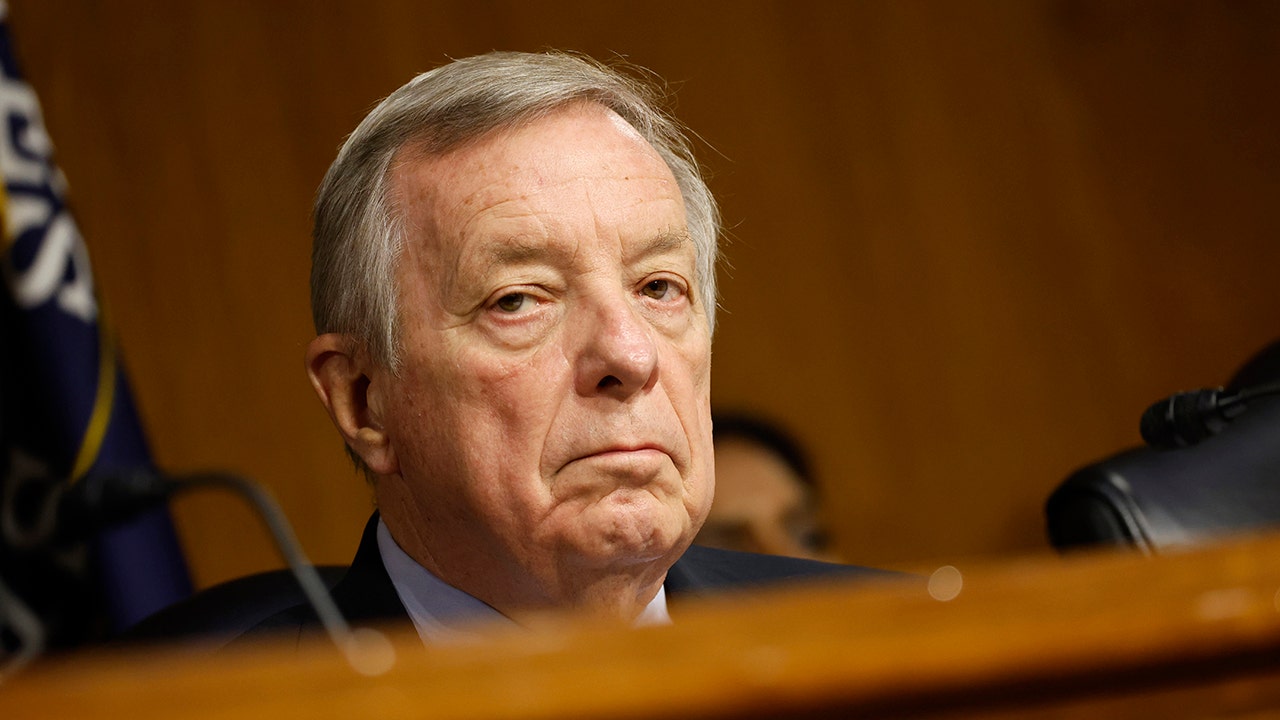 President Biden’s nominee for District of Columbia District Court once released on bail a man who was later involved in the murder of a 10-year-old and failed to get enough votes to clear the Judiciary Committee, allowing his nomination expire with the end of the 117th Congress.

Judge Todd Edelman was nominated by President Biden in September to serve on the U.S. District Court of Washington, D.C. Edelman currently sits on the district’s Superior Court, where he presided over a case involving Christian Wingfield.

Wingfield was awaiting trial for illegal possession of a firearm when Edelman released Wingfield with a GPS monitoring ankle bracelet.

Shortly after his release, Wingfield was involved in the murder of a 10-year-old boy, Davon McNeal, July 4, 2020, while attending a “stop-the-violence” cookout.

Edelman was questioned about his decision to release Wingfield in his nomination hearing by the Senate Judiciary Committee last month.

A committee vote to advance Edelman’s nomination to the full Senate for a final vote never took place after his hearing, likely meaning that at least one Democrat was not a sure vote in the affirmative.

“When you made the choice to release Mr. Wingfield, you knew these following facts,” Sen. Marsha Blackburn, R-Tenn., told Edelman at the hearing. “You knew that he had multiple arrests for illegally possessing a firearm. And you know that he had been identified as the person who, on another occasion, had been shooting a gun in the street at 1 p.m. in broad daylight.”

Blackburn added that a week prior to Edelman’s decision to release Wingfield, another judge denied Wingfield’s request for pre-trial release because he posed a “safety risk” to the community.

Edelman said he recalled “virtually all the facts” and defended his decision by calling the charge of illegal gun possession “non-violent.” Edelman also stated that Wingfield pleaded guilty to “a lesser charge” of associating with the group that killed McNeal and was not the person who fired the gun. Wingfield eventually pleaded guilty to voluntary manslaughter.

It is unknown if President Biden will choose to nominate Edelman again in the next Congress. Democrats will hold a Senate majority instead of the body’s 50-50 split.

“We want our judges keeping criminals behind bars, not setting them free into our communities,” Blackburn told Fox News Digital in a statement at the time of Edelman’s hearing. “A child is dead because Judge Edelman didn’t do his job, and now he wants a promotion.

“I cannot support a nominee who has shown such reckless disregard for his duty to keep Americans safe.”

Brianna Herlihy is a politics writer for Fox News Digital.