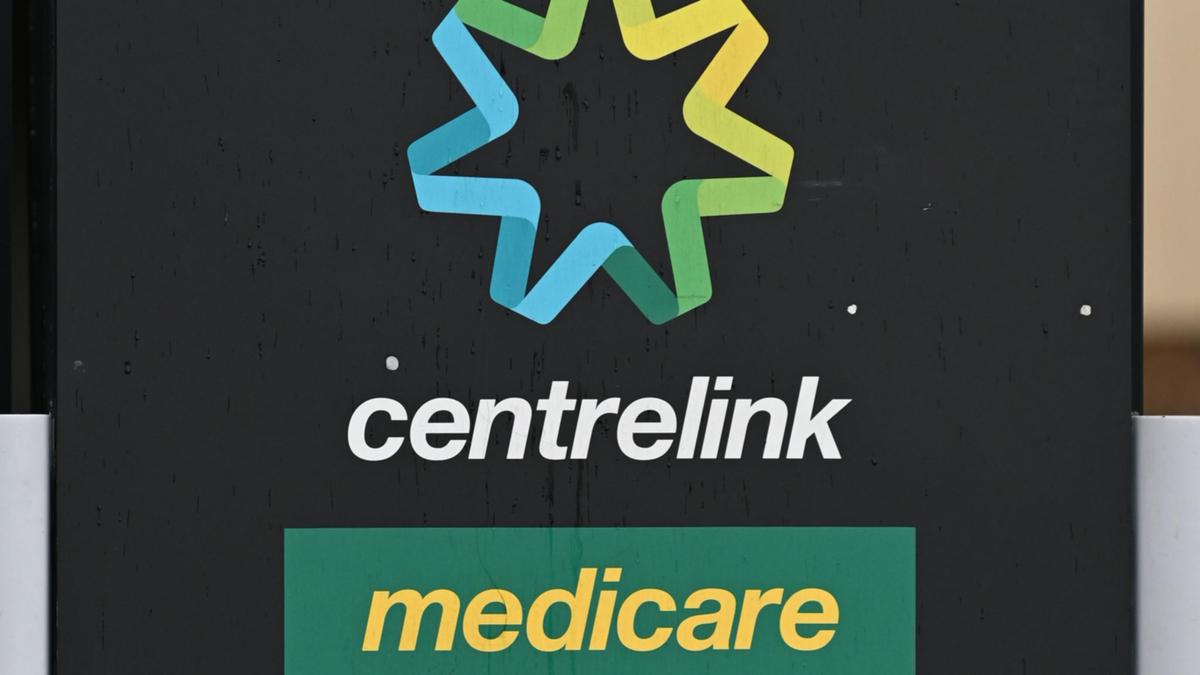 Senior bureaucrats who were facing a PR crisis over robodebt instructed a government watchdog to substantially amend its report into the botched debt recovery scheme to make it less negative.

Jason McNamara, a former general manager at Services Australia, which was then called the Department of Human Services (DHS), fronted the royal commission into robodebt on Monday.

Mr McNamara admitted to having sought to influence the Commonwealth Ombudsman when it was finalising its 2017 report into the automated welfare debt compliance program which became known as robodebt.

Correspondence made public for the first time at the commission reveals the ombudsman provided a draft copy of the report to DHS officials so they could provide feedback on it before it was published.

One bureaucrat said in an email to colleagues that it was “a great opportunity to effectively co-write the report”.

Another email reveals the DHS “quite deliberately crafted” a recommendation in the report that reduced the number of people who could be exempt from having a ten per cent “recovery fee” added to their debts.

The DHS suggested a number of edits to make the report less scathing, including removing the phrase “inaccurate debt”.

Commissioner Catherine Holmes pressed Mr McNamara on the accuracy of the income averaging system the department had used to calculate people’s debts, which she said amounted to “a guess”.

“Just as a matter of logic, if you divide somebody’s income over a year by 26, what you get is not necessarily going to be anything like what they actually earned in any given fortnight,” she said.

Mr McNamara insisted the method was “an estimate”.

The commission was shown a cover letter Mr McNamara had written to apply for the position of Treasury deputy secretary, in which he said he had “shaped” the ombudsman’s report and also “reinforced the (DHS) narrative” during a separate Senate inquiry into robodebt.

Mr McNamara told the commission the department had wanted there to be “consistency” between its own messaging and what the ombudsman said in its report.

“If we can influence his language to be more like ours and influence his conclusions that he’s already talking to us about … then that’s useful for us,” he said.

Mr McNamara said he spent much of 2017 fielding media inquiries at a time when the department was “in the middle of a crisis” after robodebt started to attract critical media coverage and “went off the rails”.

He said reporting on the scheme included “misinformation” and the negative coverage was detrimental to the reputations of both the department and the government ministers in charge of it.

The former government used the robodebt method of automated income averaging between 2015 and 2019 to match data from Centrelink and the Australian Taxation Office to unlawfully raise debts against 443,000 welfare recipients for money it claimed was overpaid.

The program ended up costing taxpayers more than $1.8bn in compensation after the government agreed to a settlement with victims following a class-action lawsuit.

The royal commission into the scheme continues, with former prime minister Scott Morrison due to appear next week as a witness.