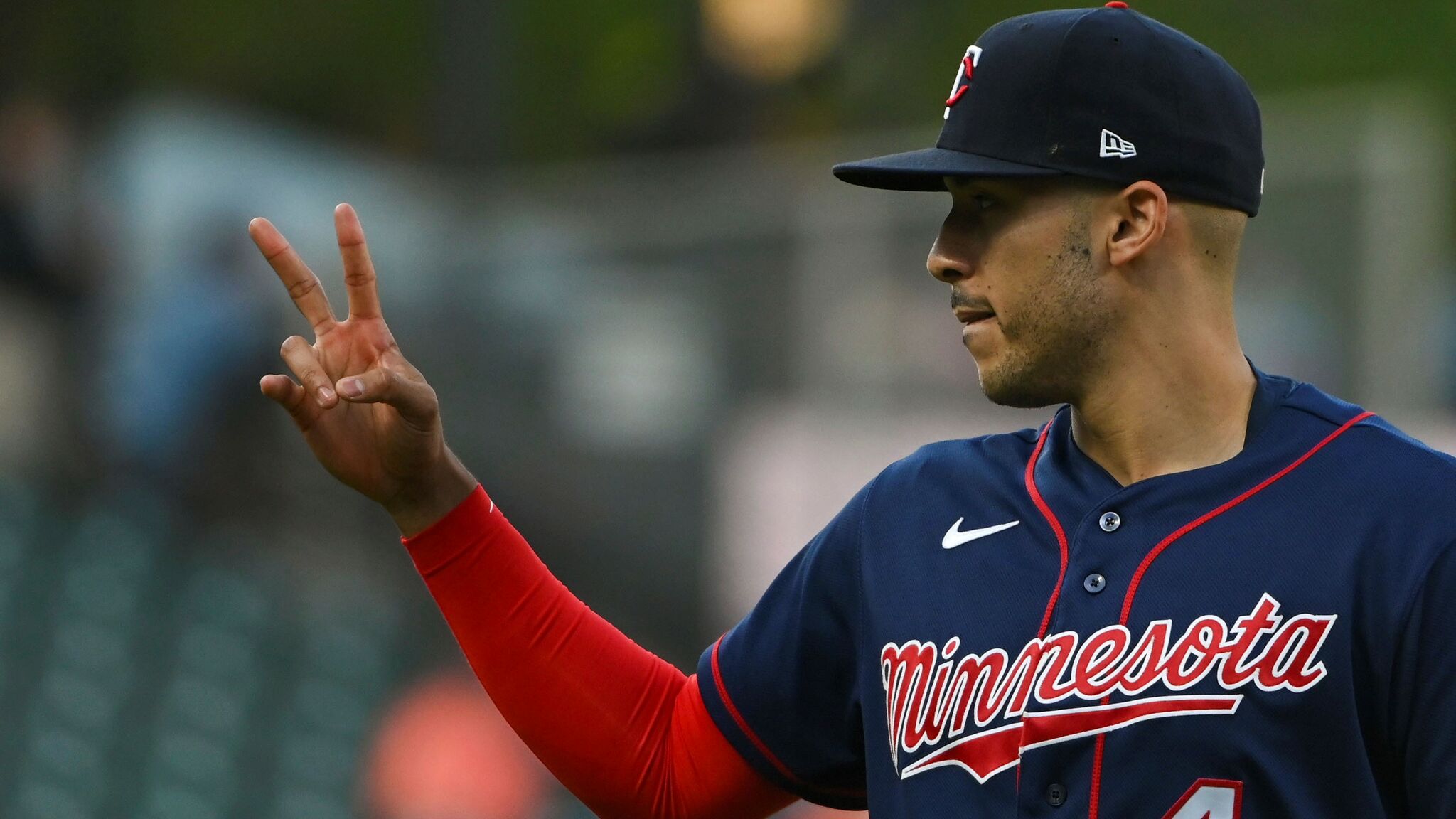 Pick one. Pick all four. Pick any word you’d like, and it won’t come close to describing the past 24 hours for the San Francisco Giants.

The Giants had their next face of the franchise, the lynchpin of their lineup for years to come, the guy who would help restore their reputation on and off the field, and then they just … didn’t.

Carlos Correa is now a Met, all because of a vague medical issue that gave the Giants pause before letting the ink dry on his 13-year contract. A successful offseason has suddenly become a smoldering mess, with the Giants completely whiffing on adding any star power to an uninspiring roster and Giants fans left wondering why they should even care anymore.

It’s hard to put into words just how big of a debacle this situation truly is. Giants fans have been conditioned for years now to expect to be rejected by any free agent of substance, but this was the offseason everything was going to change. Aaron Judge didn’t work out, but signing Correa was an enormous win. The Giants were suddenly players for big-money, long-term free agents, with names like Shohei Ohtani and Juan Soto on the open market horizon.

Now? What free agent is going to seriously consider the Giants if similar deals are on the table? Walking away from Correa’s deal if the Giants found a serious medical issue is one thing, but all indications are the concern was over an injury he had before he even made it to the big leagues. It looks like the Giants got cold feet, for whatever reason, and dug up any excuse they could to get out of the contract. Who is going to trust a team with that reputation?

The Giants themselves could have cleared up their side of things with a statement but instead released a short blurb that boiled down to “sorry, HIPAA, what can you do?” with a shrug emoji attached and have remained silent since. Oh, that’s not entirely true — the team did send out emails telling people spring training tickets were on sale.

Could a front office be any more tone-deaf? The worst fears of the fan base have been realized, and the Giants’ response is to go about business as usual. Incredible.

Giants fans are right to be upset, too. They have a right to be pissed, really. After a week of hype, with who knows how many tickets sold under the pretense of seeing Correa in orange and black, the rug was pulled completely out from under them in the middle of the night. All of the good feelings the Giants created were wiped out in an instant.

And for what? Maybe there really was a medical issue that was incredibly concerning, but until we hear otherwise, people are going to assume the Giants simply got cold feet at the thought of a 13-year commitment. And their “medical reasons” excuse rings hollow when they just handed a contract to Mitch Haniger, who played in just 57 games last year, as well as Tommy La Stella and Anthony DeSclafani in previous years. You’re telling me those guys passed their physicals with flying colors? Hell, on Wednesday, the team was reported to be interested in Michael Conforto — a guy so injured he didn’t play at all in 2022.

But the most frustrating thing is seeing the Giants act like a risk-averse, small-market team that has to weigh every decision it makes in dollars and cents. Of course there’s a risk when handing out a long-term deal, and chances are Correa was going to get hurt multiple times in the next 13 years. But so what? The Giants are worth BILLIONS OF DOLLARS. Their ballpark is paid off. Mission Rock is about to start printing money. They play in one of the largest media markets in the country. And yet a $350 million contract was just too much for them? Ridiculous.

The Giants owe their fans an explanation. They can’t just put out a short press release and call it a day. Fans deserve to know what happened and why this team still can’t get anyone of substance to take its money.

And until they do, fans have every right to not spend a dime of theirs on the Giants.

Dave Tobener (@gggiants on Twitter) is a lifelong Giants fan whose family has had season tickets for over 30 years. He’s been lucky enough to never miss a World Series game in The City in his lifetime, still isn’t completely over 2002, and lives and dies with the Giants every year.