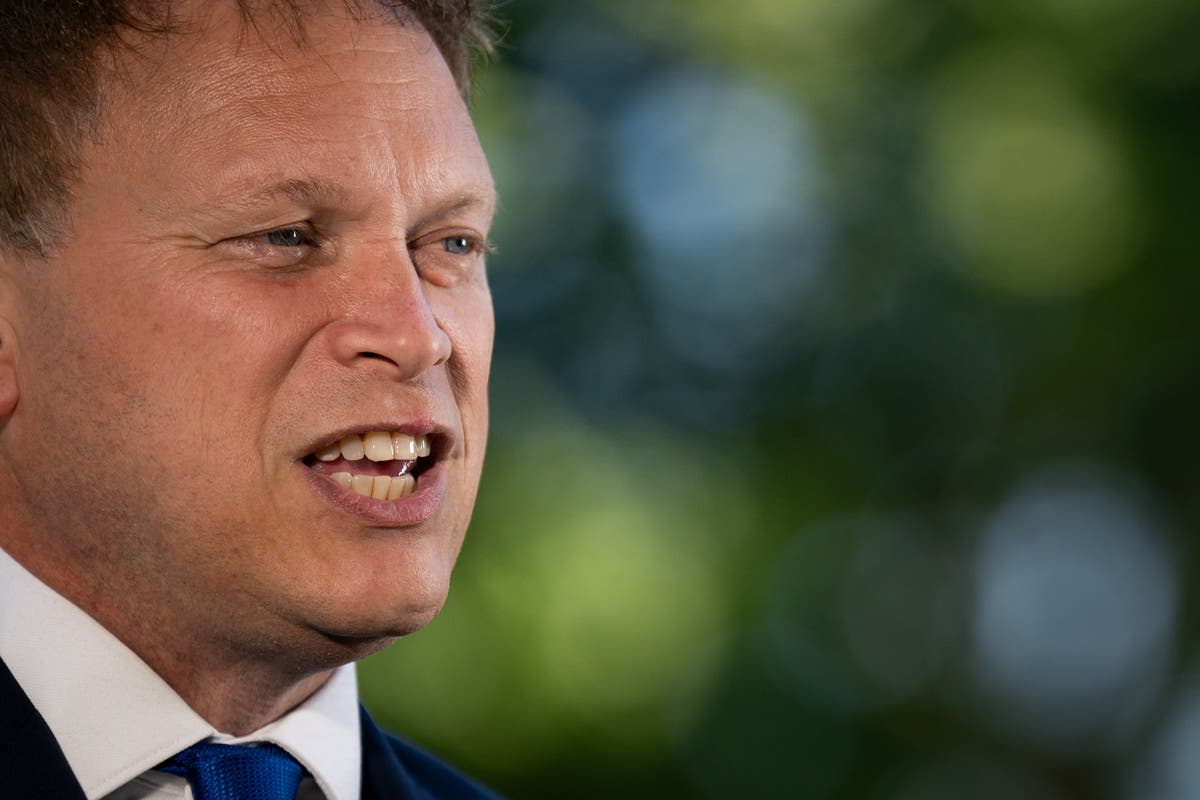 rant Shapps has been accused of being “clueless” about rail disruption after overstating the number of trains running between Manchester and London.

The Transport Secretary faced repeated questioning on BBC Breakfast about why it is currently only possible to catch one train an hour between the cities.

Mr Shapps insisted that is incorrect and there are four services an hour, before later telling the programme there is one an hour on “strike days” caused by “unofficial” industrial action.

Shadow transport secretary Louise Haigh said Mr Shapps does not “have the first idea how bad the disruption he signed-off on is”, branding him “clueless”.

Analysis of train timetables by the PA news agency shows one train per hour is scheduled in each direction between Manchester and London until September 10.

Mr Shapps replied: “You incorrectly told your viewers there is only one train running from Manchester to London. That is not the case even under the reduced timetable, it is four trains an hour.”

“What hope do we have when the Transport Secretary doesn’t know the details of the reduced timetable he signed off?”

The Department for Transport later clarified that Mr Shapps was referring to the total frequency of trains run by Avanti West Coast, which since August 14 has been cut to four per hour in each direction for all locations to and from London, including Manchester.

The company previously ran up to seven per hour, relying on drivers voluntarily working on their rest days for extra pay to operate around 400 trains per week.

Avanti West Coast claims it has been forced to slash its timetables and only release tickets a few days before travel because “unofficial strike action” means the number of weekly trains it can operate with drivers working on rest days “dropped suddenly to fewer than 50”.

Drivers’ union Aslef insists this is “disingenuous” and it has accused the company of failing to employ enough drivers.

On Thursday, Mr Burnham said he will urge the new prime minister to remove Avanti West Coast’s contract to operate services if it does not produce a “credible plan” to restore its timetable.

Avanti West Coast had a cancellations score of 16.2% between June 26 and July 23.

That is the most in any recorded period for the West Coast franchise in records dating back to 2014.

San Jose woman greets her 105th birthday with a smile