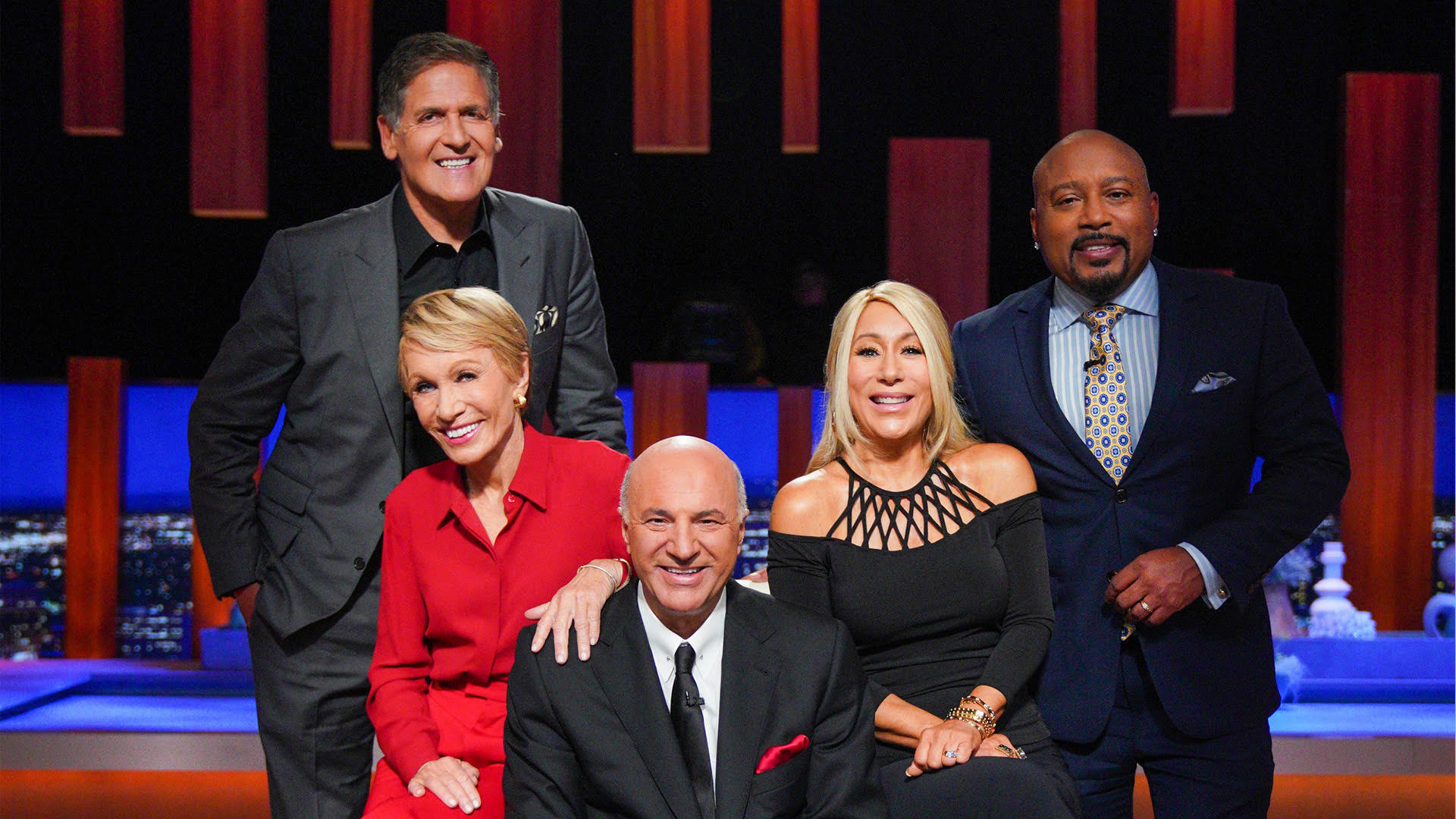 PRODUCT pushers and entrepreneurs bring their ideas to Shark Tank with hopes of earning endorsements from the panel of investors.

Featuring a panel of wealthy business figures, Shark Tank first premiered in 2009 and was renewed for several additional seasons.

Although the judges are considered the hosts, Shark Tank is narrated by Phil Crowley.

Crowley is a voice actor who is most notable for his work with the Star Trek franchise.

Crowley was also the narrator for the TV series documentary The Nostradamus Effect in 2009 and for the series Rat Bastards in 2012. 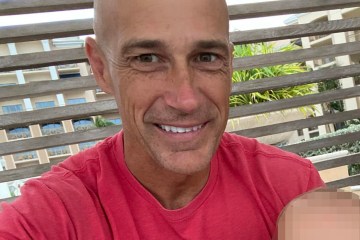 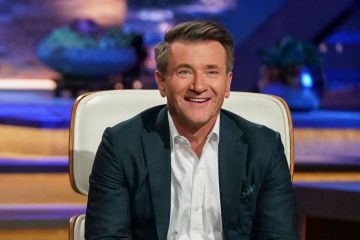 Who are the judges?

The judging panel for season 14 of Shark Tank is made up of Mark Cuban, Barbara Corcoran, Lori Greiner, Robert Herjavec, Daymond John and Kevin O’Leary.

Each shark has a background in business and venture capital. The panel has a net worth of over $5billion combined.

Heading into season 14 of the hit reality program, the team behind Shark Tank switched things up and decided to do a live broadcast for the first episode.

Regarding the season premiere’s arrangement, Lori Grenier told USA Today: “Oh my God, it was crazy. I felt like we were in a tornado.

“It was fascinating, exciting, crazy fun. It was so fast-paced, and I did not expect at all the audience to be chiming in.”

Returning judge Barbara Corcoran chimed in and revealed of the format change: “The audience was always on the entrepreneur’s side, without exception.

“That helped the entrepreneur get a better deal. We put too much money into every deal.

“We went bonkers! I don’t even know what I paid, but I know I definitely paid too much with that audience shouting at me.”

Where can I watch Shark Tank?

Every Friday, the series airs live episodes on ABC and the new episodes are available to stream on Hulu the following day.

TV producing veteran Mark Burnett is the creator behind the show.

Burnett is also credited with co-creating and producing The Voice, Survivor, The Celebrity Apprentice, and Are You Smarter Than A 5th Grader?