‘She has nothing to lose’ 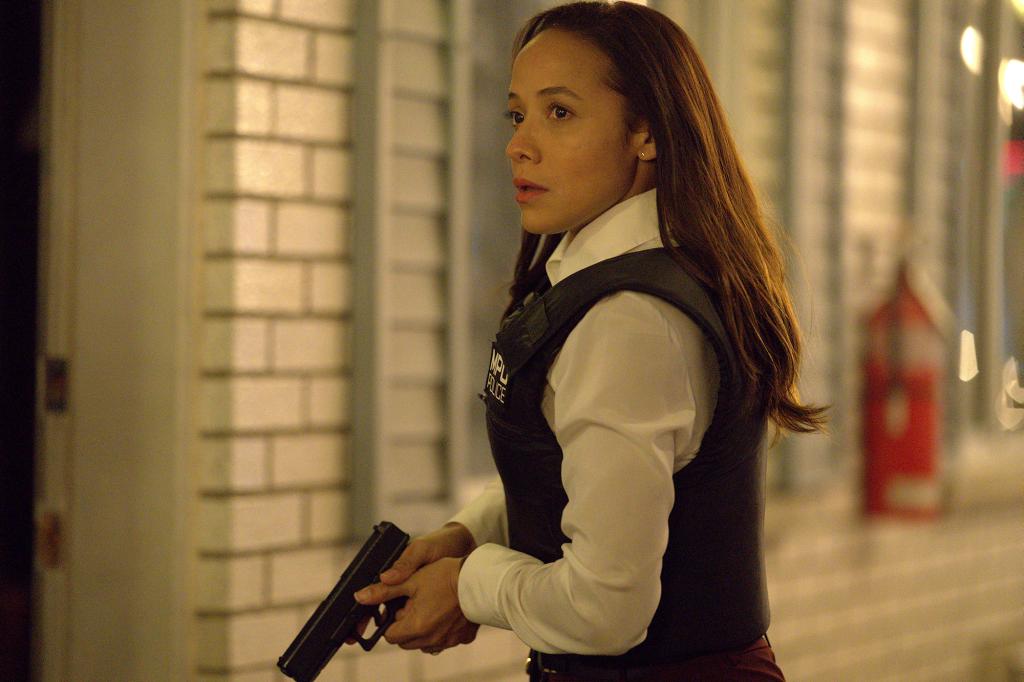 “I think what I love the most is that we get to show a different kind of couple,” Ramirez, 43, told The Post. “We’re not together. A lot of times when you watch ex-couples on television, people struggle with finding a partnership afterwards. We’ve been able to really showcase how that can be possible.

“You can still co-parent, and we’re partners on the job,” she said. “Relationships are complicated — not everything is black and white.”

The drama premieres Sunday, Jan 8 (8 p.m. after the NFL on Fox) before moving to its regular Monday night timeslot (9 p.m.) Jan. 9. It follows the Philadelphia PD’s Missing Person’s Unit, aka MPU. Each episode follows Nikki Batista (Ramirez) and her ex-husband Jason Grant (Caan, “Hawaii 5-0”), as they search for a missing person, including a man who is forced into a woman’s car at gunpoint, or a child who is abducted because of her father’s work. Meanwhile, Nikki and Jason also deal with an ongoing season-long personal quest to discover the truth about their own son, who went missing six years before the events of the show. That tragedy caused their marriage to crumble — but unlike many other divorced couples, they still love each other with no hostility.

“Personally at this point in my career, I really like to look at roles that excite me in a very natural way,” said the LA-based Ramirez (“Entourage,” “Heroes,” “The Sopranos” and “Devious Maids.”)

“Being a mother myself is really what called out the role to me. Nikki is a mother who has lost her son … and that drives her to help other people find their children. When you have children, your life’s motivation just becomes something else. You’re doing something for other people all the time. There’s nothing better than that.

“I felt like I had something to say and a lot of life to pull from for this role,” she said. “What if that happened to me, what would be the best way to handle it? I love the fact that Nikki is someone who doesn’t see herself as a victim for what has happened to her, but as a victor for being able to handle it. And she keeps her hope alive to find her own child by helping others find theirs. I think that’s a beautiful way of looking at something that’s a tragedy.”

Ramirez said that, as the season progresses, Nikki will grow and evolve.

“Nikki is such a badass. She’s a boss, a friend, a mother, an ex-wife, a lover,” she said. “When you first meet her, she feels like she’s lost everything because her son has been abducted. She takes on every case and is fearless, because she has nothing to lose. As the season goes along, you end up seeing how she wants to change. She doesn’t want to be so reckless.

“I think you’ll fall in love with her struggles, and want her to get to a better place.”

Italy to face US in United Cup final after Bronzetti victory

Who would buy WWE, as McMahon returns to board to pursue sale