Should Coloradans worry about polio outbreak in New York? 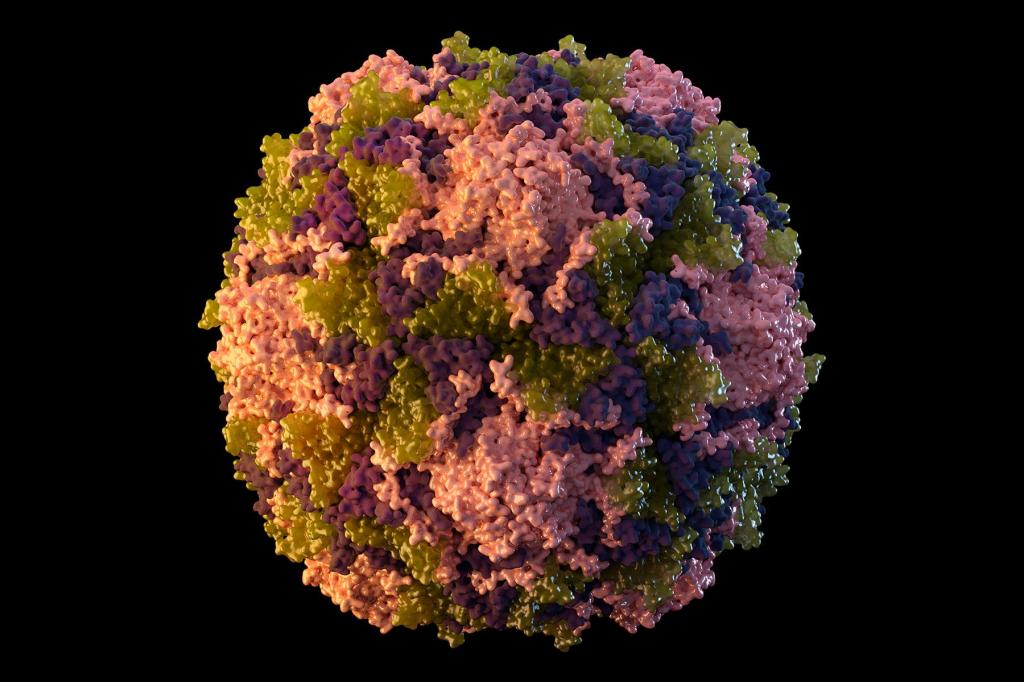 If you’re fully vaccinated, the return of polio to parts of the United States is essentially a non-event for you. If you’re not, you can’t take too much comfort from the fact that it’s only been found in one state.

An unvaccinated young adult was paralyzed by polio earlier this summer, and the virus has been found in the wastewater in New York City and two nearby counties. The patient hadn’t traveled to regions where the oral vaccine is in use, meaning the virus passed through at least one other person in the community before infecting him.

Routine immunizations dropped during the pandemic, though they’ve mostly rebounded in Colorado. The most recent data, from the 2020-2021 school year, showed about 90% of kindergarteners and 95% of older children were up-to-date on their polio shots. In some districts, however, the coverage rate is as low as 59% for all school-aged kids.

The four-shot sequence of polio vaccines is more than 99% effective at preventing paralysis and death from the virus, said Dr. Daniel Pastula, who studies infectious diseases affecting the nervous system at the University of Colorad Anschutz campus. That means people who are fully vaccinated don’t need to worry about polio, even when there’s an outbreak, he said.

For some infections that can’t be transmitted by people without symptoms, being surrounded by those who are vaccinated offers a layer of protection called “herd immunity.” That’s not the case with polio. The vaccines don’t necessarily prevent asymptomatic infections, so while people who’ve had them are protected, a high vaccination rate in the surrounding community doesn’t automatically protect unvaccinated people, Pastula said. And while the virus hasn’t been found outside New York, travelers could easily carry it elsewhere, he said.

“If you are unvaccinated, you are vulnerable to paralytic polio anywhere where poliovirus is circulating,” he said.

In the United States, doctors give an injectable version of the polio vaccine, which contains dead virus particles and can’t spread from person to person. In some parts of the world, they use an oral vaccine, which is cheaper and easier to store, but contains weakened viruses that occasionally regain their ability to paralyze. That’s what happened in the case of the New York patient.

If you’re not sure if you were vaccinated, you can look up your shot history through the Colorado Department of Public Health and Environment if you spent your childhood here. Residents who moved as adults would need to consult their home state. More than 90% of all Americans were vaccinated against polio.

Poliovirus is “very contagious” and can spread through either respiratory droplets from an infected person or through tiny amounts of fecal material on people’s hands or objects. There’s more fecal material out in the world than most people realize, so handwashing is an important defense against polio and many other diseases, Pastula said.

“Before the 1950s, you’d have these waves of infection that would just hop from community to community,” he said. “What really turned the corner was vaccination.”

Plan everything and ditch the phone — how to take the perfect holiday, according to…