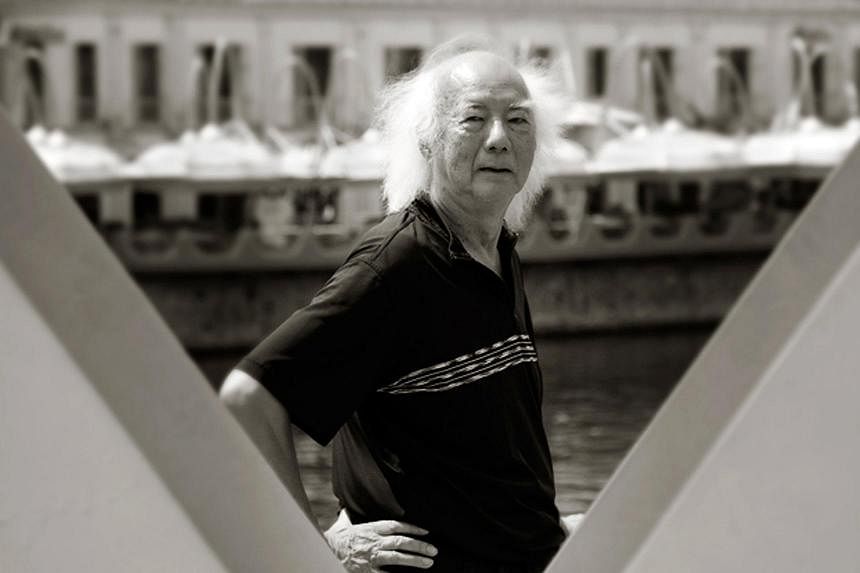 SINGAPORE – One of Singapore’s pioneer modern architects, William Lim Siew Wai, has died at the age of 91 in his home on Friday.

The man behind iconic buildings including People’s Park Complex and Golden Mile Towers is survived by his wife, Madam Lena Lim, in her 80s, his son Lim Weiwen and daughter Lim Chiwen, both in their 50s. He has four grand-children.

His son-in-law Michael Koh says that Mr Lim died peacefully in his Holland Road apartment at about 9pm.

Mr Koh added that Mr Lim had grown weaker due to his age in the last few years. His health had further declined after a bout of Covid-19 late last year (2022).

He has been cared for by his wife and children as well as full-time care-givers.

In 2020, he gave The Straits Times a rare interview at his home based on the release of a 352-page monograph on his protege Mok Wei Wei, whose firm W Architects was featured by London-based publisher Thames & Hudson.

Mr Mok, who was mentored by Mr Lim during the seminal days of nation-building from the early 1980s till about 2003 when Mr Lim retired, said that Mr Lim is a “visionary of modern architecture”.

“He is also an impresario who translates visions into reality,” said Mr Mok, 66.

Born in Hong Kong in 1932, William Lim Siew Wai was educated at the Architectural Association and Harvard University in the 1950s.

After completing his studies, he returned to Singapore in 1957 to start his architectural career. Throughout the last four decades, Lim’s journey is described as a mirror of the post-independence architectural development of Singapore.

Due to differences between the partners, Malayan Architects Co-partnership was dissolved in 1967. In the same year, Mr Lim formed Design Partnership with Tay Kheng Soon and Koh Seow Chuan. Mr Tay is an author and adjunct professor at the National University of Singapore. Mr Koh is the founder of one of the largest architectural practices in the world, DP Architects, with more than 900 architects globally.

Design Partnership was celebrated for introducing Brutalism – a kind of bare-bones architecture which steered clear of ornate details and featured textured concrete – to South-east Asia.

In 1972, Mr Lim was part of a team that came up with one of the young city-state’s first modernist icons – People’s Park Complex – the first of its kind in South-east Asia and which became a model for other commercial developments.

He later worked as part of a team on the Woh Hup Complex project in 1974, which was renamed Golden Mile Towers in the 1980s.