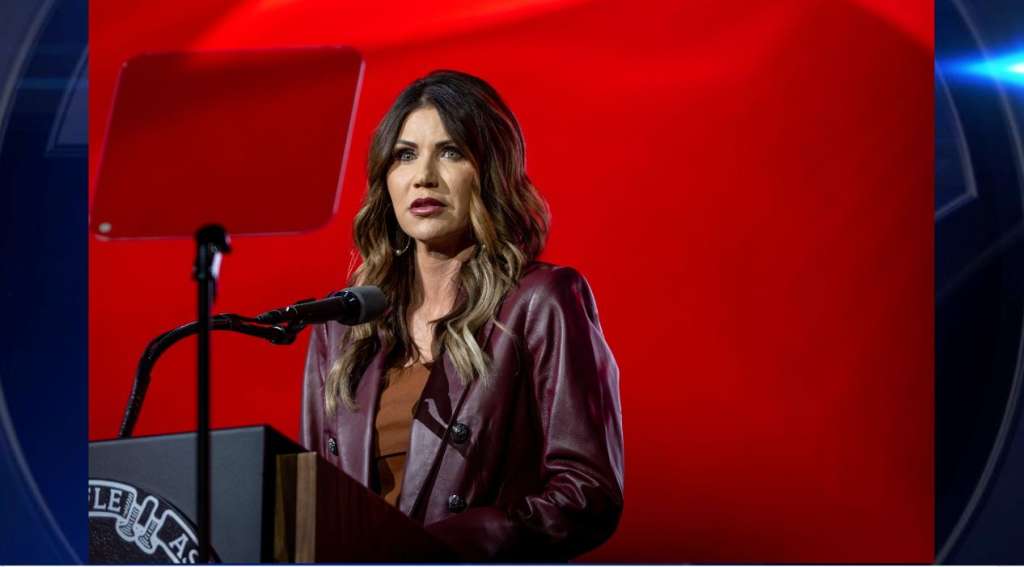 (CNN) — South Dakota Republican Gov. Kristi Noem on Sunday defended her state’s abortion ban, which includes an exception when the pregnant person’s life is at risk but not in cases involving incest or rape.

When asked by CNN’s Dana Bash on “State of the Union” whether children similar to a 10-year-old child abuse victim who traveled from Ohio to Indiana to receive an abortion should be forced to give birth, Noem said, “This tragedy is horrific. I can’t even imagine. I have never had anybody in my family or myself gone through anything like this. … But, in South Dakota, the law today is that the abortions are illegal, except to save the life of the mother.”

Noem told Bash she would not be in favor of amending the current law — a so-called trigger law that took effect following the US Supreme Court’s decision to overturn Roe v. Wade — to add an exception for similar situations, saying, “I don’t believe a tragic situation should be perpetuated by another tragedy.”

But Noem did signal that a 10-year-old in the described situation may qualify for the state exception for life-threatening medical emergencies.

“I think that’s something that — yeah, that situation, the doctor, the family, the individuals closest to that will make the decisions there for that family,” she told Bash.

“That’s what’s interesting about the time we live in right now,” Noem added. “Every state will have different laws on the books. The decisions will be made by the legislators that are closest to the people. That’s appropriate. It’s the way our Constitution intended.”

The US Supreme Court’s recent majority ruling that there is no longer a federal constitutional right to an abortion has led more states to implement their own abortion policies. The ruling has already resulted in a patchwork system — as was anticipated — in which access to the procedure is, for many people, determined largely by whether a state is controlled by Republicans or Democrats.

Along with South Dakota, trigger abortion laws have been implemented in at least three states: Arkansas, Missouri and Wisconsin. A Mississippi trigger law is set to take effect on July 7.

Wyoming, North Dakota, Idaho, and Tennessee are awaiting state action, and legal fights over abortion restrictions are underway in more than a dozen states.

“That’s a discussion we’re going to have. I think it’s important that we back up exactly what I have been saying since I’m governor, that we want stronger families,” she told Bash. “Many times, it’s the financial cost, the medical cost and the leave policy that many people have a tough time supporting. But I think, in South Dakota, that the time is right.”

Noem, however, said she does not back expanding Medicaid, which is on the state’s ballot in November. The measure would cover low-income women without health insurance in South Dakota during and after pregnancy.

Mick Galwey: To beat New Zealand, every player has to play above himself – not enough Irish players did that