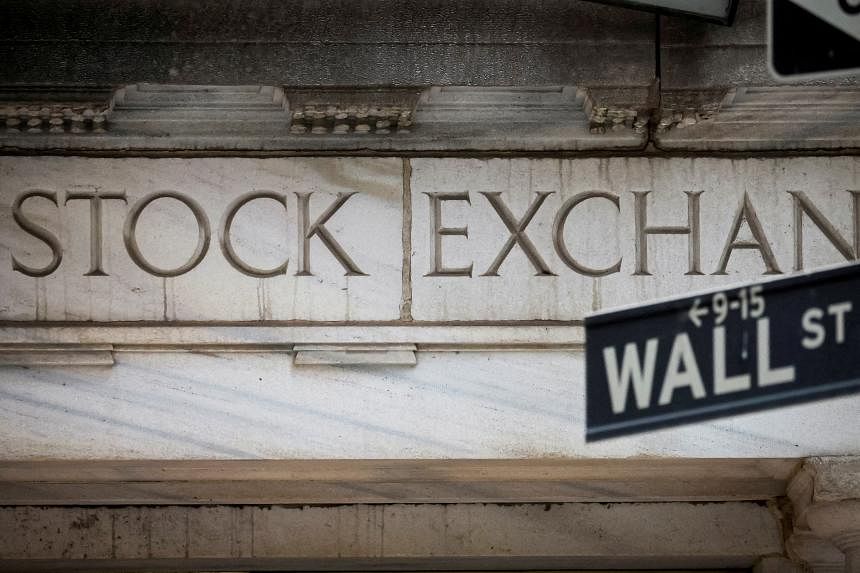 Growth stocks dragged the tech-laden Nasdaq down the most. The S&P 500 joined the Nasdaq in negative territory.

“Higher (Treasury) yields are pressuring growth stocks, and on the other hand industrials, utilities and energy are outperforming,” said Ryan Detrick, chief market strategist at Carson Group in Omaha, Nebraska. “Money’s flowing out of the growth areas and working its way to the value side of things, which is a microcosm of what we’ve seen all year.”

“It’s important to remember that there are other groups that can take up the baton when the high-flyers come back to earth,” Detrick added.

Shares of Tesla Inc tumbled after a review by Reuters of an internal schedule revealed the electric vehicle maker plans to scale back production at its Shanghai plant.

With Tuesday’s move, Tesla stock has lost nearly 70 per cent of its value this year.

Rising Treasury yields put interest rate sensitive growth stocks under pressure, a recurring theme in 2022. For the year, growth shares have plunged over 30 per cent compared with value’s slide of about 7.5 per cent over the same period.

With just four trading days remaining in 2022, all three indexes are on course to post their biggest annual loss since 2008, the nadir of the global financial crisis.

“It was a bad year for stocks, but a worse year for bonds. That’s extremely rare,” Detrick said. “It’s an unfortunate reminder that the markets can sometimes surprise.”

Beijing eased its strict Covid-19 curbs, which have battered the US$17 trillion (S$22.9 trillion) economy, fueling hopes of a revival in global demand and an improving supply chain.

On the economic front, the Commerce Department’s initial take on the US goods trade balance showed the deficit narrowing by 15.6 per cent, while S&P Case-Shiller showed home price growth in its 20-city composite cooled to 8.6 per cent year-on-year, the lowest reading since November 2020.