Spain beach warning as easy mistake could cost you £2,400 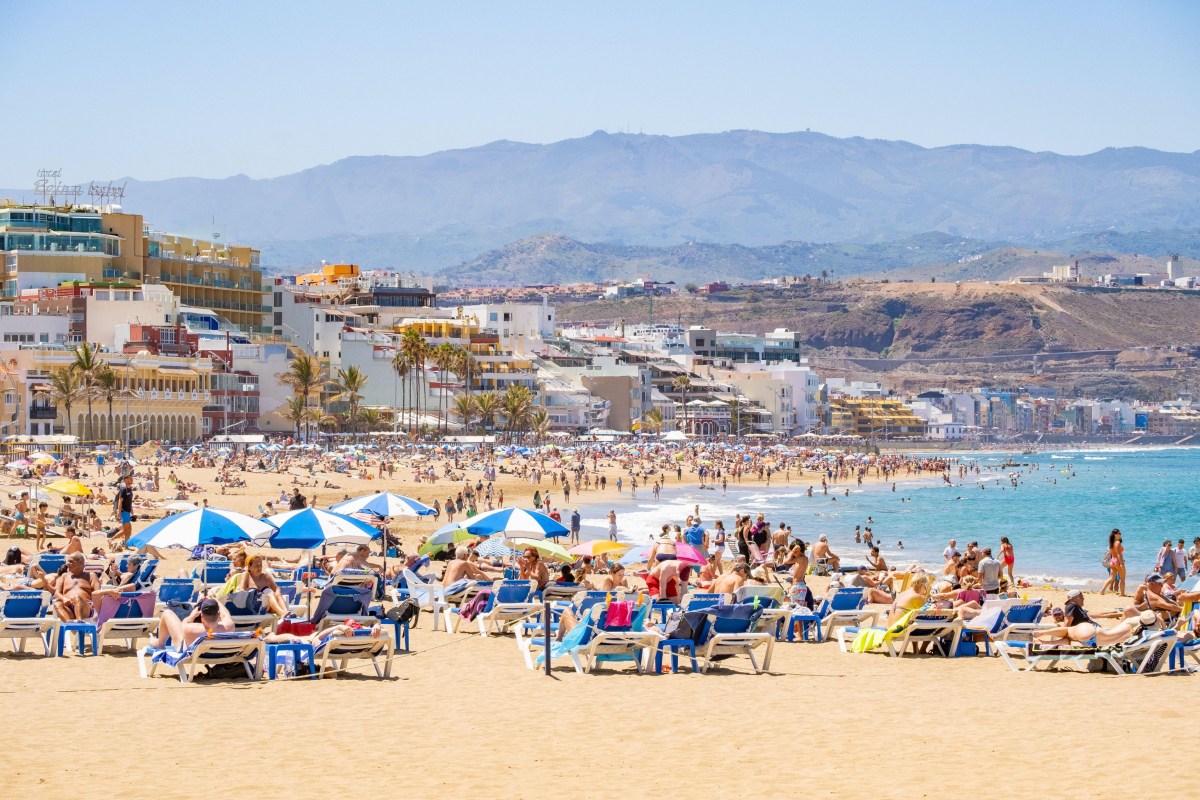 TOURISTS flocking to Spain’s sandy beaches for a summer holiday could receive hefty fines for an easy mistake.

The Spanish government has introduced several new local laws since before the pandemic began – including a ban on beach barbecues that could land tourists a £2,400 fine.

Some areas such as the picturesque medieval town of Salobreña forbid the use of barbecues on beaches and those caught breaking the rules will be landed with a €3,000 fine.

While other regions occasionally permit small barbecues or bonfires if permission is requested beforehand, or on national holidays like San Juan Night in June, tourists should check before lighting one up.

This also extends to creating a fire pit, having gas cylinders, flammable liquids, or igniting any type of cooking machine.

Breaking the barbecue rule is the biggest fine tourists could receive on a Spanish beach, but there are several other rules to take note of too. 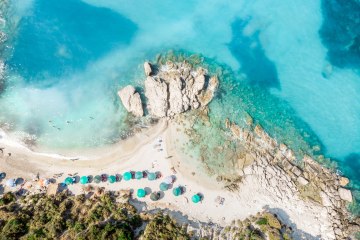 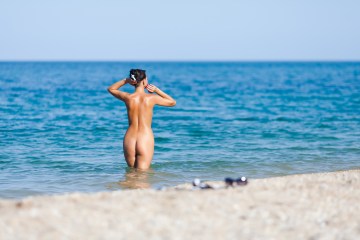 Anyone walking to or from the beach on public streets in just their swimwear could be handed a £250 fine, with reports suggesting they’ve already been dished out to tourists in Majorca and Barcelona.

When it comes to complete nudity, make sure you’re only indulging in stripping off if at an official nudist beach – otherwise you’ll be handed a £620 fine.

It’s also illegal to use soap or shampoo when using the public showers at Spain’s beaches.

Causing a foam explosion could lead you to be fined up to £620.

This rule was brought in to protect local wildlife as the chemicals in products are harmful.

Smoking is also banned across many popular beaches in Spain, although breaking this rule carries a much smaller fine of £25.

Many areas still have smoke-free beaches and zones including Murcia, the Canary Islands, the Balearic Islands, Asturias, and Catalonia. So just make sure you check local signage before lighting up.

The country has ditched Covid testing and quarantine rules for anyone who has mild symptoms of the virus or those who are asymptomatic.

And vaccinated Brits can visit Spain without needing to test or quarantine and unvaccinated teens aged 12 to 17 can enter by showing proof of a negative Covid test.

However, the Spanish tourist board came under fire last week after they wrongly announced all unvaccinated Brits could travel to the country.

The board was forced to do a U-turn and said that unvaccinated travellers are not allowed to enter unless they can show proof of recovery within the last 180 days – leaving many Brits out of pocket.

The Canary Islands scrapped all Covid restrictions last month, including limits on the number of people who can enter bars and restaurants.

And face masks will be scrapped across Spain later this month, but not until after the Easter break.

Elizabeth Hurley  flaunts her toned physique in a TINY lemon…

Appel arrives in big year for No. 1 draft picks