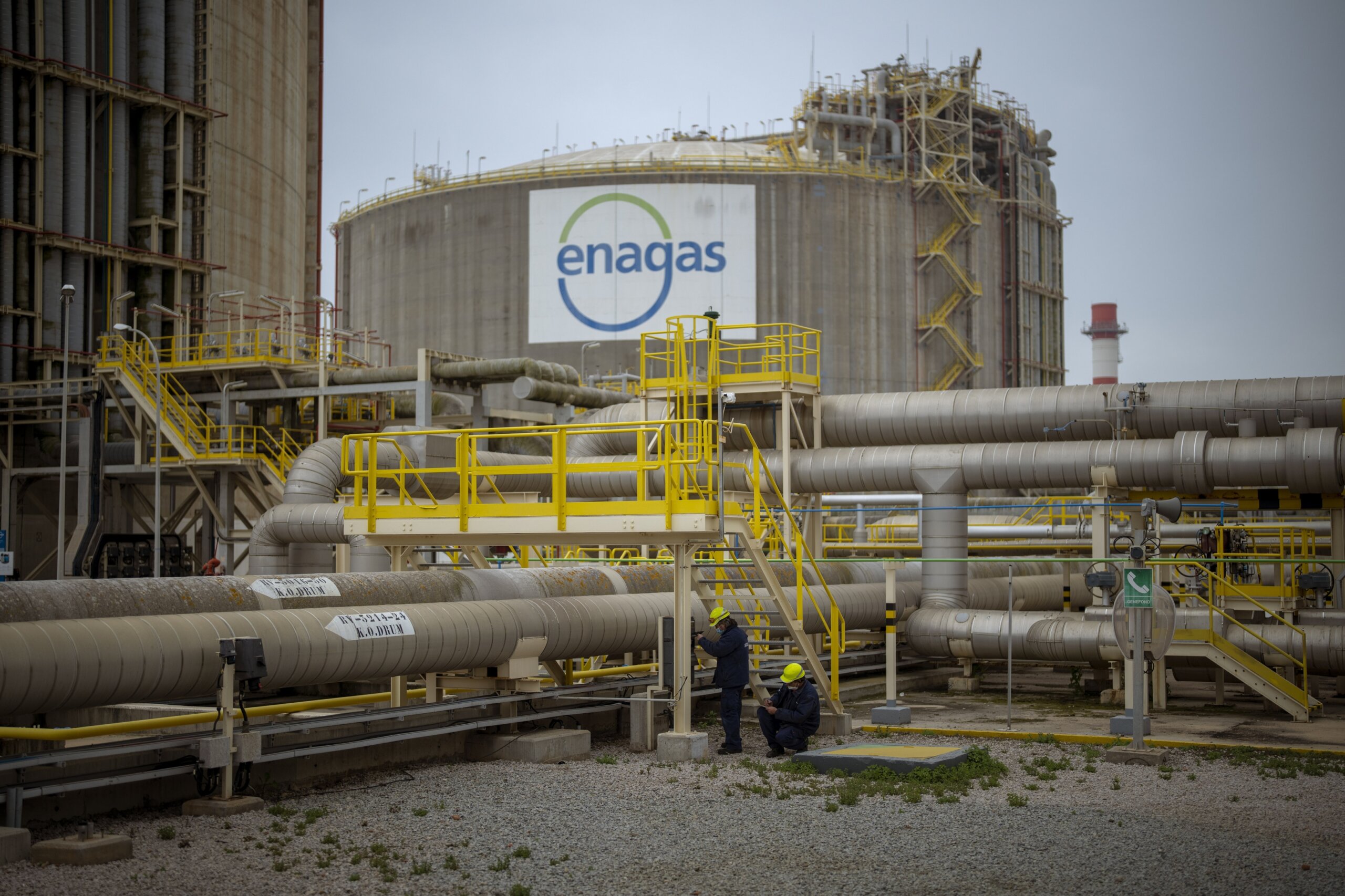 BARCELONA, Spain (AP) — The European Union’s plan to reduce the bloc’s gas use by 15% to prepare for a…

BARCELONA, Spain (AP) — The European Union’s plan to reduce the bloc’s gas use by 15% to prepare for a potential cutoff by Russia this winter has been met with sharp skepticism by Spain and Portugal, two governments that are usually big supporters of the bloc.

Madrid and Lisbon on Thursday said they would not support the initiative announced by European Commission Ursula von der Leyen on Wednesday. The proposal by the EU’s head office would start with voluntary reductions but it also wants the power to make 15% savings mandatory for bloc’s 27 nation in the event of an EU-wide energy emergency provoked by Russia’s invasion of Ukraine.

Spain and Portugal, however, said making reductions obligatory is a non-starter. They noted that they use very little Russian gas compared to other EU nations such as Germany and Italy and that there are scant energy connections linking them to the rest of Europe.

“We will defend European values, but we won’t accept a sacrifice regarding an issue that we have not even been allowed to give our opinion on,” Spain’s Ecological Transition Minister Teresa Ribera said.

“Not matter what happens, Spanish families won’t suffer cuts to gas or to the electricity to their homes,” she said. “(The measure) would serve for nothing if the gas that could not be used by Spanish industries could not then later be used by the homes or industries of other countries.”

Portugal’s secretary for the environment and energy, João Galamba, said the proposed measure was “unsustainable” and “disproportionate.”

“The whole logic behind rationing presupposes interlinked (European gas distribution) systems and it appears the European Commission forgot about that,” he told the Portuguese newspaper Publico.

He added that “Portugal was for years and years disadvantaged because it had no links” to the rest of Europe’s energy distribution network and the country has always had to buy “more expensive gas.”

The reduced electrical connections and gas pipelines between Spain and France led to the EU allowing Iberian countries to install their own price control mechanisms this spring.

All EU countries — as well as many nations around the world — are battling soaring inflation driven by energy prices.

Spain’s left-wing coalition government has faced protests by drivers and farmers in recent months due to price hikes. Inflation in Spain peaked over 10% in June, compared to 8.6% for the eurozone.

Spain relied on gas for 27% of its electricity in June, compared to 48% from renewable sources, according to Enagás, the operator of Spain’s natural gas network. Russia has provided Spain with 10% of its gas imports this year, behind the United States (34%), Algeria (25%) and Nigeria (14%), Enagás said.

Spanish officials also noted their expanded infrastructure for importing LNG — liquified natural gas. With six plants in Spain and one in Portugal, they account for one-third of Europe’s LNG processing capacity.

The reduced electrical connections and gas pipelines between Spain and France led to the EU allowing Iberian countries to install their own price control mechanisms this spring to tackle soaring energy costs.

EU nations will discuss the proposed gas-saving measures at an emergency meeting of energy ministers next Tuesday.

___ AP writer Barry Hatton contributed to this report from Lisbon.

Follow the AP’s coverage of climate change issues at https://apnews.com/hub/climate-and-environment