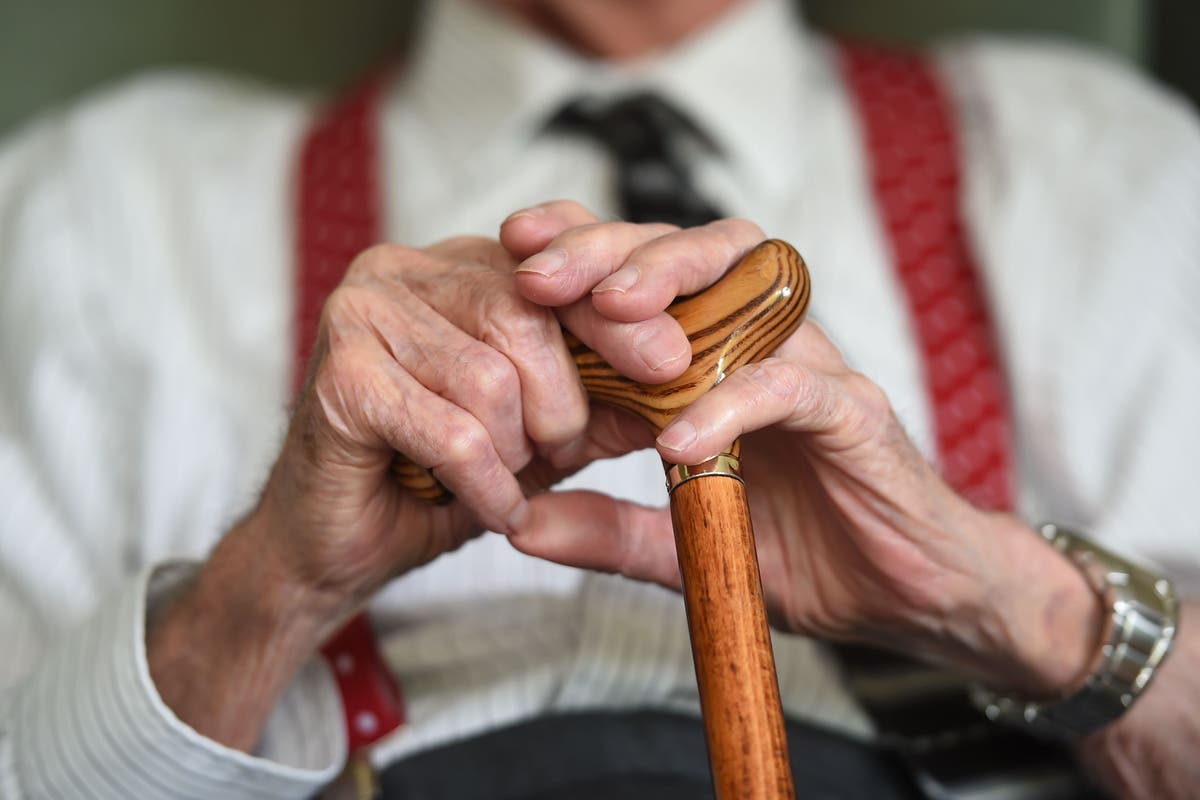 he state of the UK’s social care system has been branded “a tragedy” by a prominent economist who was the architect of the original plans for a care cap.

Sir Andrew Dilnot, who led a review into the future of funding social care under the coalition government and whose proposed and long-awaited reforms of social care were delayed in the autumn statement, said it is a shameful situation.

It came as leading public health expert Professor Sir Michael Marmot described the cost-of-living crisis as a “humanitarian catastrophe” due to the effects it will have on physical and mental health.

Sir Andrew accused the Government of having done nothing to address problems in social care and said the most vulnerable people in society are “not being looked after properly”.

Speaking on Tonight With Andrew Marr on LBC radio, he said: “The thing that makes me cross is not that they haven’t implemented my proposals, it’s that we have people who are amongst the most vulnerable in our society who are not being looked after properly.

“And we have fabulous people delivering care to them who are under unnecessary and inappropriate pressure. So, the problem is not whether they’ve delivered my proposals or anybody else’s proposals, they haven’t done anything.

“We have an enormous challenge as a society. We have fabulous people willing to deliver the care. And we’re not looking after either the people who need the care or the people who are delivering it properly and we should be ashamed of ourselves.”

Reforms including an £86,000 cap on personal care cost contributions and an expanded means test that is more generous than the existing one had been due to come into effect from October 2023.

Asked how he felt about the reforms being delayed by Chancellor Jeremy Hunt in November, he said: “I think it’s a tragedy. I mean, I think the way that the social care system is in the UK at the moment is a tragedy, and we could do so much better.

“It just astonishes me after 40 years of working in this kind of area that something which seems so obvious could still not have happened. And I, and people like me, have to take some of the blame. We’ve clearly not explained it clearly enough. But it is something to be really ashamed of ourselves as a country about.”

I don’t want to bandy words around and cheapen words. But when a two-year-old boy dies because of mould in his home, this is a tragedy, and it’s the tip of the iceberg

Asked about his choice of words, he referred to the case of two year-old Awaab Ishak, who died after prolonged exposure to mould in his flat, which was maintained by a housing association in Rochdale.

Activists call for Houston taqueria shooter to be charged

Washington traffic safety is ‘a crisis that we can’t ignore,’ lawmakers say