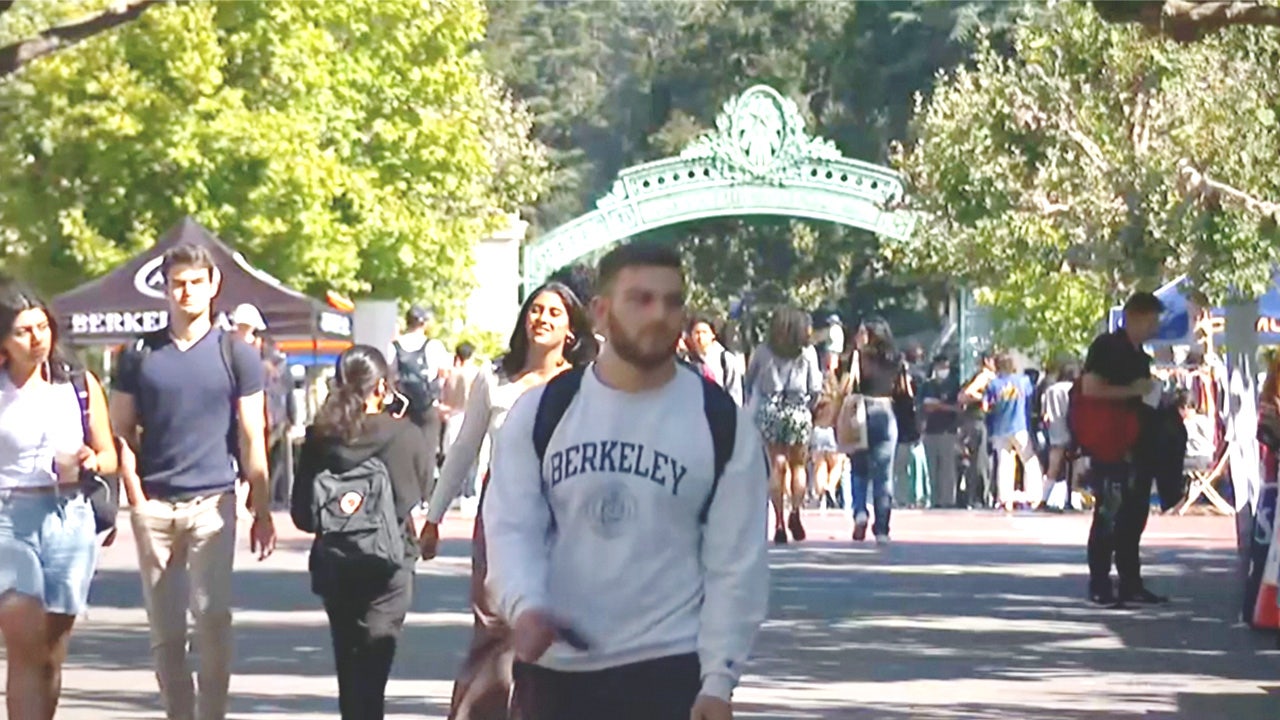 JACKSON, Miss. – Student loan borrowers across the country could soon see up to $20,000 of their student loan debt forgiven in the massive handout announced by President Biden – but it still may come at a cost.

State tax may be charged on student loan handout funds. The tax laws vary from state to state.

Former Mississippi State college student Dee Stegall said he recently found out he qualified to have $20,000 of his student loans forgiven.

“I was very relieved to hear that that relief was coming from the federal government,” Stegall said.

WILL YOUR $10K-$20K OF STUDENT LOAN HANDOUT COME WITH A TAX HIT?

But, he said that relief didn’t last.

“Within 24 hours, those feelings get complicated, because then you realize that depending on what state you’re in – Mississippi – you could potentially be paying taxes on that,” Stegall said.

“Forgiven debt is taxed on your income tax return like its money that you earned,” Rhode said.

Mississippi borrowers making less than $125,000 per year may have $10,000 of student loan debt forgiven and may owe an additional $500 in taxes.

Pell Grants are typically given to borrowers who need more help financially. These borrowers are eligible for $20,000 in student loan forgiveness and may owe an additional $1,000 in taxes.

“It feels in a lot of ways like a tax on being poor,” Stegall said.

So far, Mississippi, Minnesota, Wisconsin, Massachusetts, Arkansas, Indiana and North Carolina have announced plans to tax the student loan handout funds. But if you file in Virginia, Idaho, New York, West Virginia, Pennsylvania and Kentucky, don’t expect to be taxed.

Rhode pointed out that the amount taxed would be small compared to the thousands of dollars being forgiven.

“If you had to pay $1,000 of income tax in Mississippi or $20,000 plus interest over time, you know what the thousand dollar tax bill is a blessing,” Rhode said.

Stegall said the tax has felt like anything but a blessing. According to ZipRecruiter, the average college graduate in Mississippi has been making just over $32,000 per year.

Rhode noted that it’s early in the student loan forgiveness process, and these laws could change.

Joy Addison joined Fox News in 2022 as a multimedia reporter in Houston.