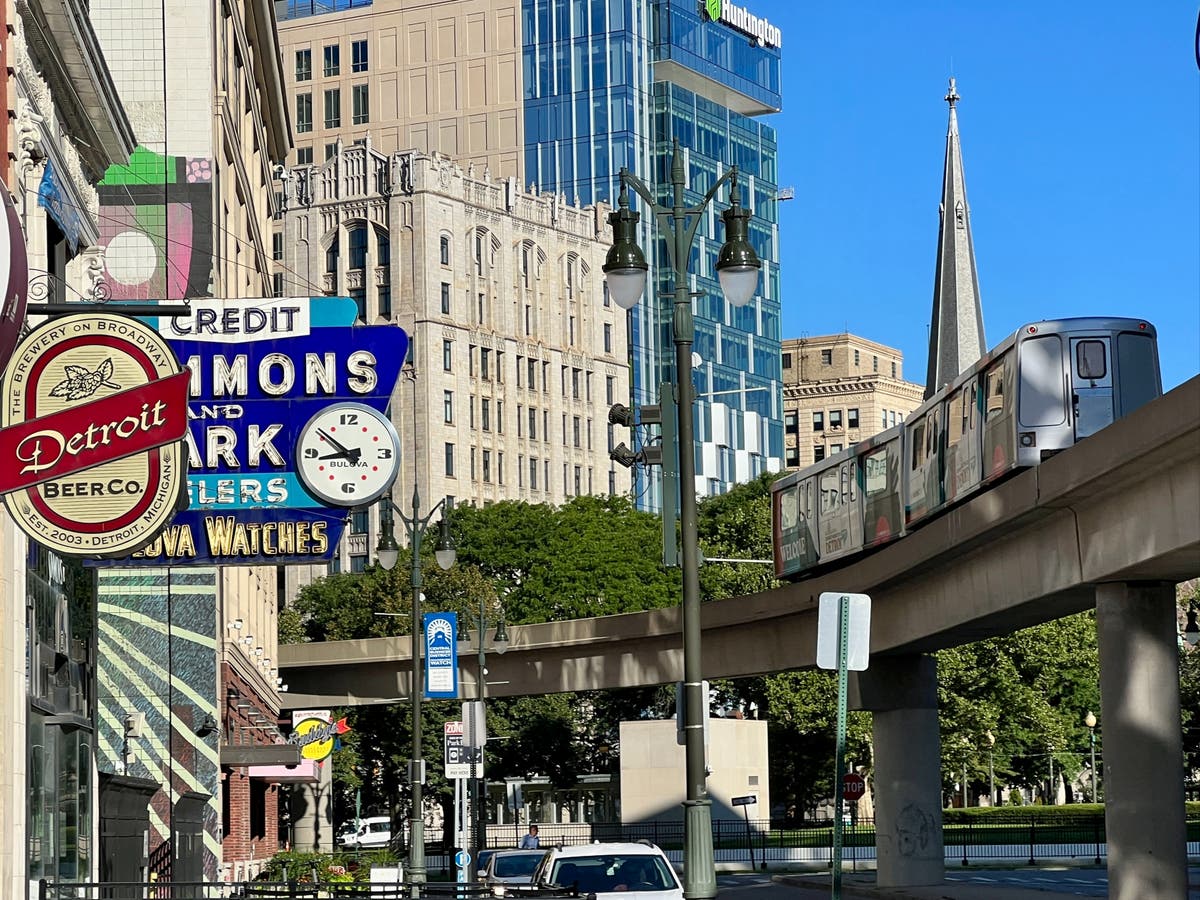 Simon Calder, also known as The Man Who Pays His Way, has been writing about travel for The Independent since 1994. In his weekly opinion column, he explores a key travel issue – and what it means for you.

Crisis? What cost-of-living crisis? One high-end travel firm evidently believes some customers have more cash than ever. This week Abercrombie & Kent put on sale a holiday that costs £5,450 per day.

Yes, the 22-day Africa by Private Jet tour, departing September 2023, will cost “from £119,875pp based on two people sharing”. For just over three weeks the participants will fly to Egypt, Rwanda, Tanzania, Botswana, South Africa, Benin and Morocco aboard a privately chartered Boeing 757 with just 48 seats.

Unlike the overland trucks on which some of A&K’s now-prosperous clients may have originally travelled through Africa, inflight amenities include lie-flat beds, WiFi and an espresso machine. Much can happen during a year, of course, and in the small print A&K warns the price might have to increase due to “the exchange rates relevant to the package”.

This week sterling sunk to its lowest level against the US dollar since 1985.

Even last month, when the pound was about 5 per cent stronger than it is now, my trip through the US Midwest was punctuated by the odd gasps at the cost, in pounds, of a simple lunch or a budget motel. The rate of tipping is on the rise, too. On a restaurant bill in Britain, adding a 15 per cent as a tip would seem excessive to most of us. Cross the Atlantic, though, and the figure will be seen as mean in the extreme.

In the United States (though not yet in Canada), a gratuity of 18 per cent is regarded as grudging – implying the waiter provided merely adequate service, even after he or she went out of their way to gush, theatrically, about tonight’s the specials in all their gastronomic glory. “Tip 20” is the mantra – and even if you perch at the bar, that $10 bill for a couple of beers requires a $2 gratuity.

You may even be charged for paying: the excellent District Pub in Eau Claire, Wisconsin (rather hidden, certainly a gem) added a 3.5 per cent “Card Convenience Fee” was added to my bar bill – with tax levied on that surcharge.

Even if you have no plans to visit the land of the nickel and dime, the slump in sterling will be felt by all British travellers fortunate enough to contemplate venturing abroad. Many costs of aviation, from aircraft leases to fuel, are denominated in dollars. Most big airlines have “hedged” both the price for their near-future fuel needs and the exchange rate against the US currency needed to pay for the kerosene. But those positions are gradually unwinding – resulting in a sharp rise in costs.

The market signal provided by high oil prices is an essential one, environmentally speaking. But for today’s travellers it is most unhelpful. Bear in mind that from Dubai to the Caribbean, many currencies are locked against the US currency: when sterling falls against the American dollar, it slumps by exactly that proportion against the UAE dirham and the Barbadian dollar. In Latin America and Africa, tourist services are almost always priced in US dollars.

Fifteen years ago, £1 bought $2.11. Some economists believe the dollar-sterling rate could soon reach parity, ie £1 to $1. Yet one benefit of a certain longevity is knowing we have been there before – and that, in 1985, we still found joy in travel. The sights, sounds and smiles of Africa are just as rewarding, however much you pay to get there.