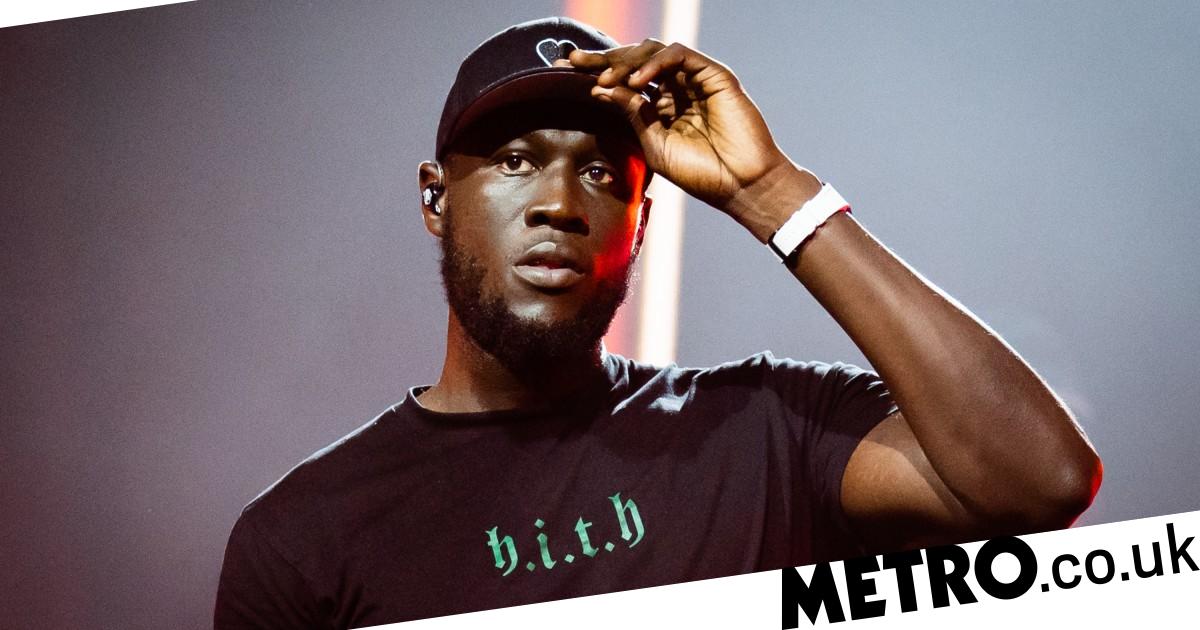 Stormzy has officially dropped his new album This Is What I Mean and his fans are in awe.

The Big For My Boots hitmaker had teased a new direction of sorts for the collection and promised to ‘do whatever he likes’ without ‘purposely trying to defy genres or go against the grain’.

In an incredible candid letter on the eve of the record release, he wrote: ‘I’m never tryna do what is unexpected of me or what is expected of me. If I rap for seven minutes it’s because in my spirit, in that moment, I just really want to f***ing rap.

‘And at no point will I ever do any of those things for any other reason than I just wanted to and it just felt good.’

He insisted there was no ‘calculated’ decision to shift his sounds on the new album, but added: ‘People been tryna box me in for years but I hope this chapter at least makes my biggest critics say “hey, he’s s**t but he loves music and I guess he’s gonna do whatever he likes” lol. (sic)’

It certainly seems to have paid off, with plenty of fans praising the sound on the LP.

‘This Stormzy album is going to make me cry,’ admitting one fan, with another tweeting: ‘Stormzy just dropped an album of the year type of album!’

Others hailed the collection as ‘fire’ and a ‘masterpiece’, while a different listener addressed the change in direction and added: ‘Stormzy really went from making grime to making me cry wtf’.

They weren’t the only one brought to tears, with plenty of fans echoing the sentiment and one fan tweeting: ‘@stormzy poured his heart into this album and made it so beautiful I’ve got tears in my eyes fr’.

Another follower wrote: ‘This Is what I mean album is incredible. It’s a change of pace of the Stormzy we’ve been accustom to over the years but man [he] put his heart, soul and spirt in this. It’s felt. Some tracks touched my soul to the point of tears!’

Meanwhile, in his letter on Thursday before the midnight release, the Vossip Pop star urged fans to take their time getting to grips with the album.

‘I pray that it moves you and captures your imagination and I pray that someone, somewhere feels it. This is what I mean and it’s what I’ve always meant. God bless. Stormzy x’


MORE : No, Maya Jama and Stormzy aren’t back together despite fan excitement over rumoured reunion

When does Black Friday end? Where are the best deals and how can you get them first? Why is it called Black Friday?

‘Grimaces behind the scenes’ as Flynn becomes Nats’…

Era of cheap supermarket fuel has ‘gone’ as…

Sir David Jason admits he and Nicholas Lyndhurst have…