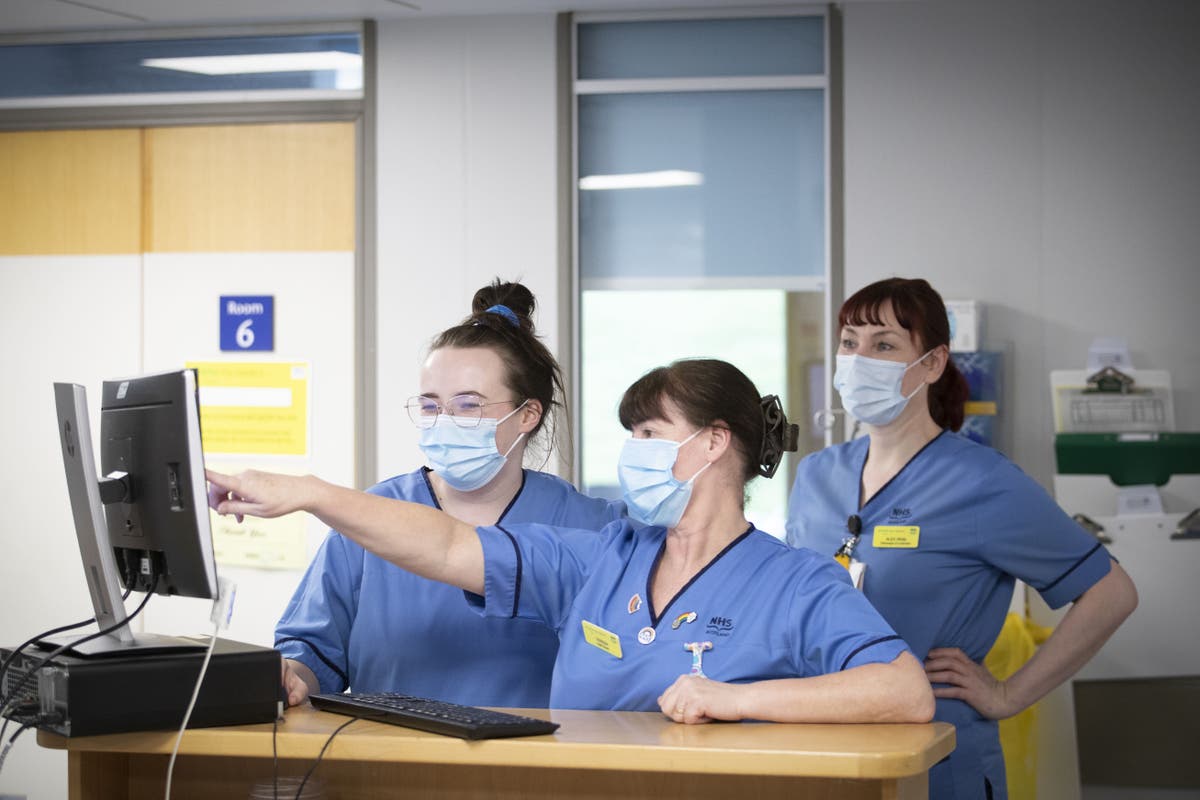 ursing leaders apologised for the disruption set to be caused by strike action next month but insisted nurses were “doing this for patients”.

The Royal College of Nursing confirmed on Friday that nurses in around half of all NHS trusts would walk out on December 15 and 20 in a dispute over pay.

Twelve London NHS employers are bracing for industrial action, including some of the capital’s largest hospitals such as Great Ormond Street, the Royal Marsden and Guy’s and St Thomas’.

Emergency care will not be affected but the strikes are likely to impact routine services such as knee and hip replacements.

The union has demanded a pay rise of five per cent above inflation, claiming the Government’s current annual pay rise of £1,400 is insufficient to shield staff from the cost of living crisis. Patricia Marquis, the RCN’s director for England, apologised for the disruption but claimed that patients were “being put in danger every day” by NHS staff shortages and high workload.

Asked what her message was for patients whose operations or treatments would be cancelled, she said: “We’re doing this for you. This is about nurses standing up for themselves but also, critically, for patients.”

Health Secretary Steve Barclay said the RCN’s pay demands were “not affordable” amid the “challenging” economic climate for the country. He claimed that meeting the demand would cost the Government £10 billion a year.

But he insisted that his door remains open to the RCN to discuss “ways we can improve nurses’ working lives”.

The first walkout will come just two days after the RMT union stages a strike on Britain’s railways on December 13, with further action to come on seven dates stretching into the New Year. Transport Secretary Mark Harper said he hoped that train strikes could be resolved “before Christmas” but warned that the Government would not commit more money to the rail sector.

Stations between Northfields and Heathrow Airport on the Piccadilly line may be affected at short notice, said Transport for London.

Strikes on Abellio bus services were also taking place in a row over pay, with south and west London routes affected.

Paramedic unknowingly treated her own 17-year-old daughter in deadly crash: “I did not even recognize her”