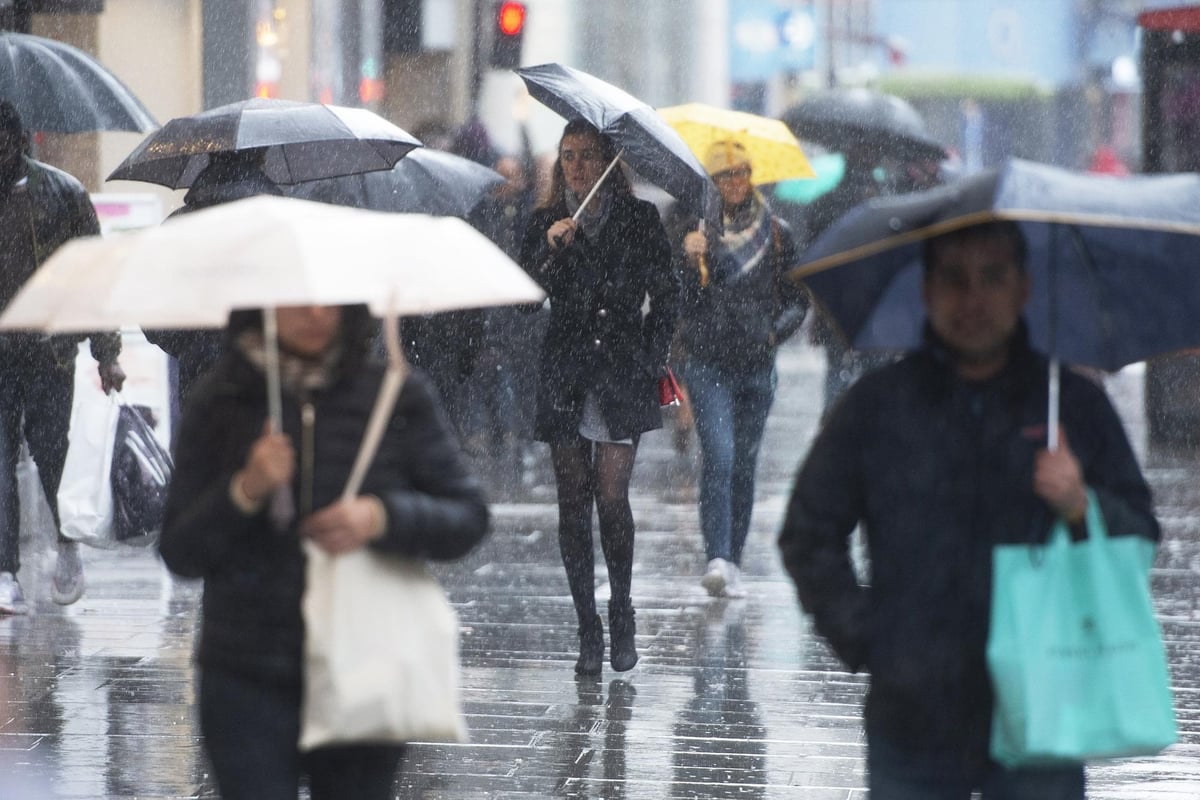 Sales volumes nudged up 0.3 per cent in July, confounding economists’ expectations of a 0.2 per cent drop, according to official figures from the Office for National Statistics (ONS).

But sales fell by 1.2 per cent in the three months to July, reflecting a gradual decline in spending since the previous summer as the cost-of-living crunch squeezes people’s wallets.

Meanwhile, a revision of June’s retail figures put sales slightly lower, at a 0.2 per cent drop rather than 0.1 per cent, showing that shopping activity was slower than previously thought.

The ONS numbers come just days after Scottish retail sales flatlined amid soaring inflation as industry leaders warned of a “bitter winter” for the nation’s shopkeepers.

Darren Morgan, director of economic statistics at the ONS, said: “Retail sales nudged up very slightly in July, but looking at the longer-term picture, they are continuing the downward trend which started last summer.

“Clothing and household goods sales declined again, with feedback continuing to indicate consumers are cutting back due to increased prices and concerns around affordability and cost of living.”

Online sales picked up in July with retailers reporting that a range of offers and promotions had boosted spending during the summer months, Morgan added.

The rise in sales in July has been described as ‘the last hurrah’ before stormier conditions for the high street. Picture: David Mirzoeff/PA Wire

Food store sales rose by just 0.1 per cent in July, a decline from the revised 2.7 per cent increase in June when grocery spending was boosted by the Queen’s Jubilee weekend.

Higher food prices and the impact of cost-of-living affordability concerns have dragged down sales in recent months, retailers told the ONS.

Kevin Brown, savings specialist at Scottish Friendly, said: “As the cost-of-living crisis began, households started shopping in cheaper stores but many are now having to take more drastic action with inflation rising month in month out.

“Since it has surpassed 10 per cent and is likely to carry on rising for the foreseeable, more and more families will have to make significant sacrifices when it comes to their spending.

“Initially, the net result of rising outgoings is that people have less to save, but we have now reached a crucial point where families are becoming dependent on savings or credit just to make ends meet.”

Jacqui Baker, partner and head of retail at audit, tax and consulting firm RSM UK, described July’s 0.3 per cent rise in sales as “the last hurrah” before the cost-of-living crisis bites.

“The warmer weather for an unusually long period in July encouraged people to get into the summer spirit and socialise to make up for lost time,” she noted.

“Unfortunately, this could very well be the last hurrah for consumers as they prepare for what’s coming down the tracks, in the form of further price increases and cost-of-living pressures, meaning it’s unlikely this boost is here to stay.

“Increasing costs have already started to bite, with many consumers being forced to make hard spending choices, as their budgets become increasingly squeezed.”