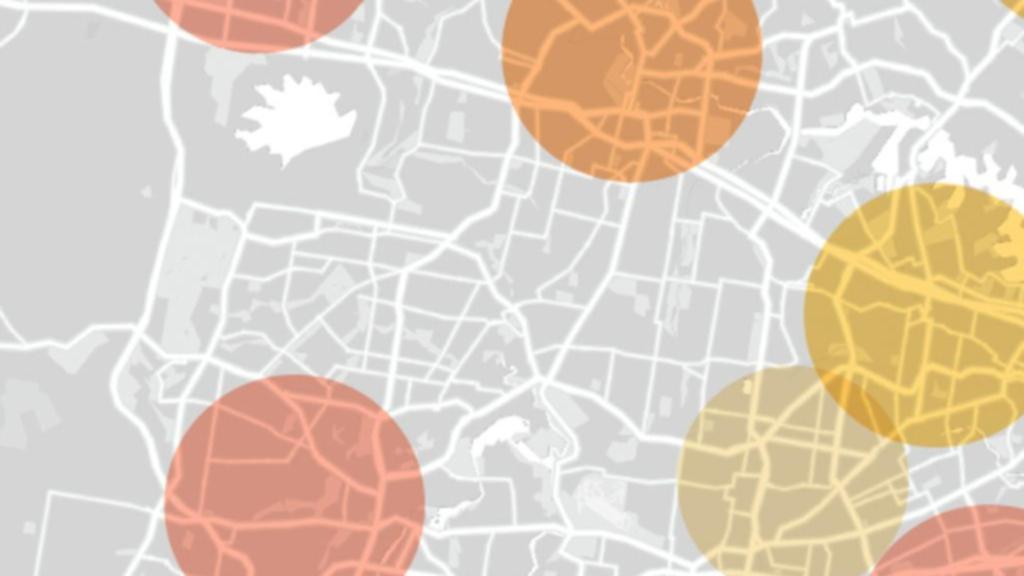 As the nation deals with its fifth interest rate rise in as many months, new figures have shown landlords are increasingly passing on the costs to their tenants.

In the last three months, Sydney suburbs have seen vacancy rates decline and rental prices skyrocket amid an escalating cost of living crisis.

Renters in the Lower North Shore saw the cost of renting rise by a staggering $107 a week. The nearly 15 per cent increase takes the average asking price for a rental in the suburb to more than $859 a week.

Sydney’s CBD wasn’t far behind, with an eye-watering rental increase of $98 a week to a weekly total of just over $860.

The most expensive average asking rate was in the illustrious Northern Beaches, which saw rents rise $66 a week to a pricey total of $934.

The data shows the pattern was repeated all over Sydney, with varying cost hikes.

In southwestern Sydney, rental prices climbed by more than $46 a week, as the tight rental market allowed landlords to pass on interest rate increases to their tenants who have limited options to leave.

In the Sutherland Shire, the average weekly rent had risen by $60 a week, or 9.9 per cent.

Everybody’s Home spokeswoman Kate Colvin said it is “both unfair and unwise” that renters were being forced to bear the cost of the inflation.

“The rental crisis is sending shockwaves through the community, with renters hit with massive rent hikes having to cut back on food, petrol and other essentials,” she said.

“This is a social calamity and an economic disaster, with the double whammy of record low vacancies and skyrocketing rents making it impossible to find an alternative, more affordable home.”

Data collected by Everybody’s Home reveals more than half the renters in 24 suburbs of Sydney are experiencing financial stress.

In Campbelltown, more than 76.5 per cent of renters say they are suffering financial difficulties with their rent.

In three suburbs, more than 49 per cent of renters reported financial hardship.

Damningly, an analysis of rental affordability by Anglicare revealed that a single person on Jobseeker would only be able to afford five out of 45,000 rental properties available for rent in March 2022.

“With rents surging by around $50 per week in just three months, we know that a much greater effort is needed,” she said.

While a count by the City of Sydney showed the number of people sleeping rough has decreased, Ms Colvin said the rental market is forcing people to make very difficult decisions.

“Australia is one of the world’s wealthiest countries. Yet we have women returning to violent homes or facing homelessness because of our warped housing market,” she said.

“Families with full time breadwinners are living in tents. We need to start planning for more social and affordable houses now.”

A lack of investment in social and affordable housing costs the economy $676.5 million each year, according to a study from Swinburne University of Technology.