Teachers’ Unions Funneled $59 Million to Leftist Causes Despite 57% of Teachers Being Republicans, Independents 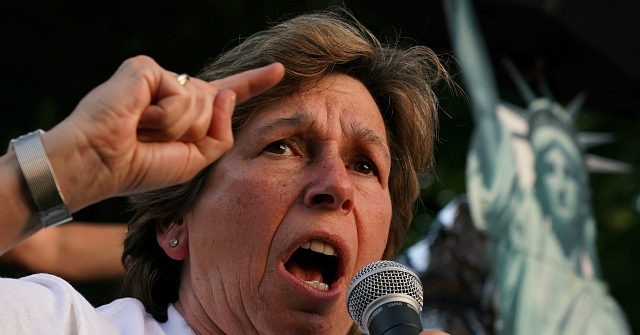 In 2021, the two largest teachers’ unions in the country collected over half a billion dollars from their members, and almost all of their political spending went to leftist causes.

While 57 percent of teachers are either Republican or independent, nearly 100 percent of political spending from the $575 million in dues to the American Federation of Teachers (AFT) and the National Education Association (NEA) was funneled into far-left politics.

A review of Department of Labor documents by the Government Accountability Institute (GAI) revealed a trend over the past two decades, with the majority of union spending switching from standard union spending on representation (e.g. collective bargaining, school funding, and professional development) to political campaigns and lobbying.

GAI’s data shows the spending disparity between “representational activities” and “political activities and lobbying,” saying the amount “was not close.”

In 2021, the NEA spent $66 million on pushing a far-left political agenda, while spending only $32 million on its members.

Further, during the 2020 election, 100 percent of the $59 million sent to outside groups from the NEA and the AFT went to leftist causes. The groups also consistently support some of the furthest-left politicians in the country, such as House Speaker Nancy Pelosi (D-CA), Rep. Alexandria Ocasio-Cortez (D-NY), Sens. Bernie Sanders (I-VT) and Elizabeth Warren (D-MA), and failed Democrat presidential candidate Hillary Clinton.

Alexandra Ocasio-Cortez (D-NY) claims the Hyde Amendment is not about abortion, and has launched a petition to repeal it. (Cliff Owen/AP)

“Radical Teachers Unions have controlled public education for decades,” Moms for Liberty co-founders Tina Descovich and Tiffany Justice told Breitbart News. “They do not represent the interests of American parents, and their half-a-billion-dollar budget is clearly not spent representing their own membership.”

The unions support not only far-left politicians, but also organizations like Color of Change PAC, which opposed police unions, calling them “killer cop organizations.”

To the tune of $2 million, another organization supported by the NEA and AFT is the Center for Popular Democracy (CPD), a group that proudly boasted of its efforts to harass elected officials during the confirmation hearings of now-Justice Brett Kavanaugh. CPD also supports defund the police initiatives and funds anti-police activists. 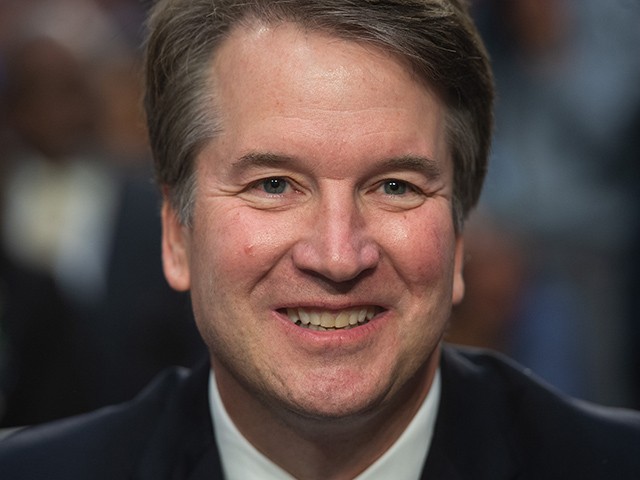 Judge Brett Kavanaugh listens during his US Senate Judiciary Committee confirmation hearing to be an Associate Justice on the Supreme Court of the United States on Capitol Hill in Washington, DC, September 4, 2018. ( SAUL LOEB/AFP/Getty Images)

The change in union spending has been taking place since 2005.

“Moms for Liberty will continue to fight for the rights of American children and parents while powerful teachers’ unions continue to spend their resources pushing woke ideology,” Descovich and Justice said. “Reading and math scores are at an all-time low in our country and we call on all teachers to fire the unions that no longer represent you or your profession.” 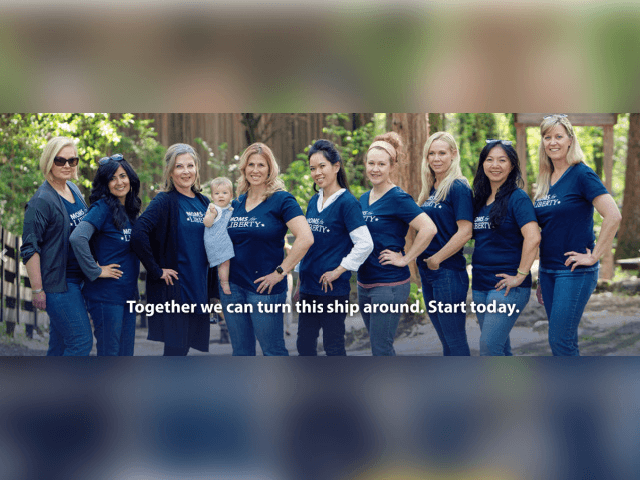 Russian strikes knock out power, water in Kyiv and other cities