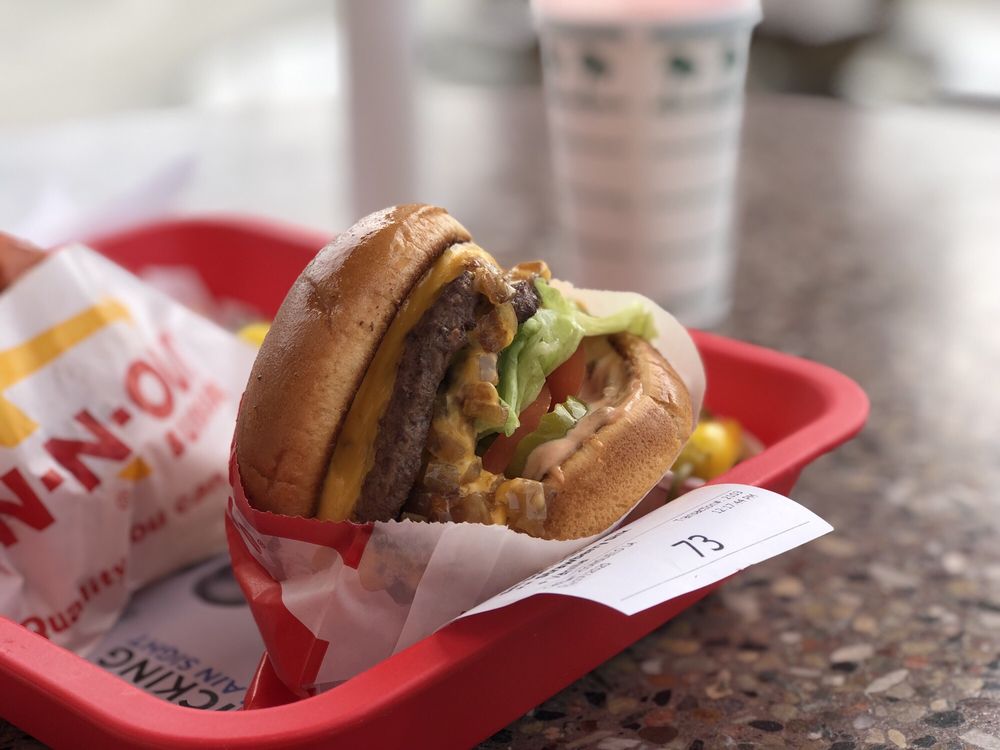 The news of In-N-Out’s impending move eastward was met with great fanfare last Tuesday, Jan. 10. Tennessee Gov. Bill Lee even held a press conference to announce the California fast food chain’s move to the state, declaring it a “life-changing decision.”

While the excitement for the arrival of Double-Doubles on the other side of the country is palpable, it also begs the question: What does this mean for all the existing burger joints in the area? In-N-Out’s first Tennessee restaurant isn’t expected to open until 2026, but once that happens, will animal style-obsessed crowds forget their old standbys and flock to the shiny new California chain?

SFGATE spoke with some Tennessee burger restaurants to find out how they’re feeling about the big In-N-Out news.

“I think there’s enough room for everybody to sell cheeseburgers,” said Andy Atkins, co-owner of Nashville food truck Bad Luck Burger Club, which specializes in smash burgers. “I think the only thing that affects us really is we get a lot of California transplants that come eat with us because it reminds them of a West Coast burger. And now, one of their favorite West Coast burger places is coming to town, so we might have quote-unquote competition.”

That said, Atkins is a personal fan of In-N-Out — he said it was his favorite fast food burger on the West Coast back when he was a touring musician.

“We don’t really view food as competition too much,” he added. “We’re all out here trying to pay mortgages and make people happy with some good food.”

“We do have a burger called the West Coast burger, which may or may not have a stunning resemblance to a Double-Double animal style,” said Drew Jackman, owner of Nashville’s Burger Republic. But he’s not too worried about the competition.

“I think everyone is pretty excited about it,” Jackman said.

While some expected it, others were caught off-guard by In-N-Out’s decision to open a corporate office in Franklin (a suburb of Nashville), followed by multiple restaurants.

“I didn’t have a negative reaction to it, but I was surprised by it,” said Daniel Frazier, director of operations at Nashville burger restaurant The Pharmacy Burger Parlor & Beer Garden. “I thought they said they would never come this way.”

Still, he emphasized that he doesn’t see In-N-Out as a competitor for The Pharmacy, which is more of a sit-down, beer garden experience than fast food.

“On the one hand, it’s burgers and another restaurant in an already crowded market, but my general philosophy is the more the merrier,” Frazier said.

As far as corporate fast food chains go, no one seemed to agree on a singular equivalent to In-N-Out that already exists in Tennessee. National chains Whataburger, Five Guys, Culver’s and Sonic Drive-In all came to mind, as well as one local Nashville chain, Hugh-Baby’s. Still, none of them responded to SFGATE’s requests for comment in time for publication.

“My experience is that In-N-Out is a great burger chain,” said Doug Havron, owner of Gabby’s Burgers and Fries in Nashville. “I’ve never been disappointed, and I’ve eaten there 10 times. I get why people love it. The people who should be more nervous about them is Five Guys, who came in here real heavy about five years ago.”

Five Guys is based in Virginia but has more than 30 restaurants in Tennessee.

All in all, the local Nashville spots seem confident they can hold their own against the impassioned cult of In-N-Out.

“We’re pretty established so I don’t have any fears,” Havron said. “… Everybody’s got their specific niche, and I would also say that’s one of the great things about burgers: Everyone likes their burger a specific way, and they’re picky. There’ll be people who love In-N-Out, and people who hate it.”