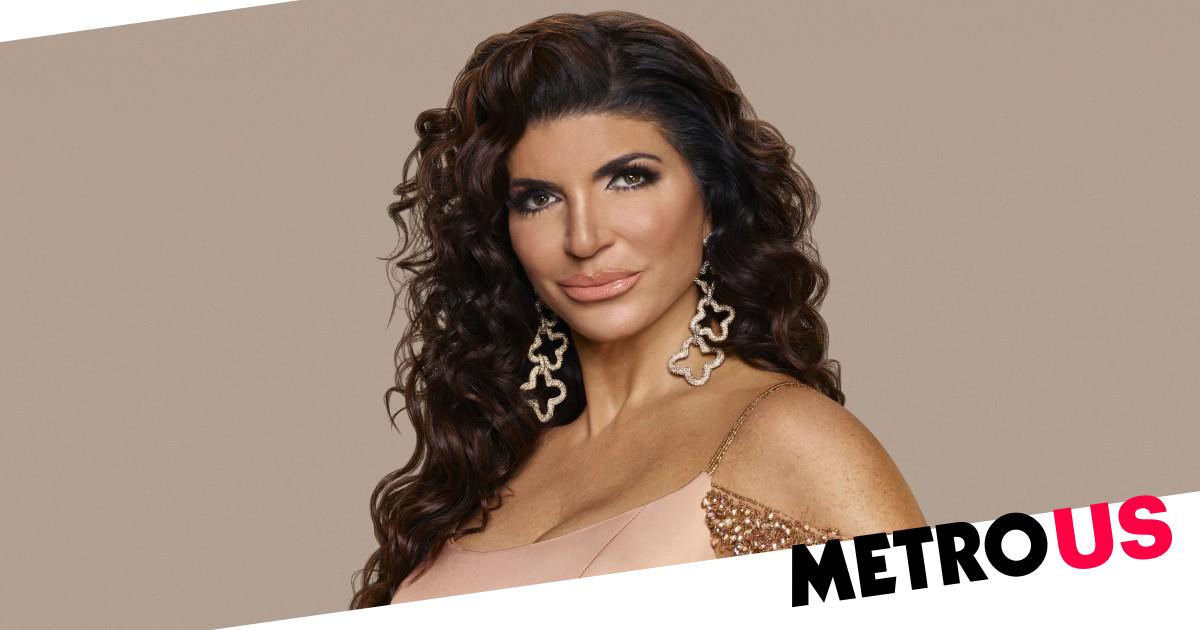 Teresa Giudice has absolutely no plans to leave Real Housewives of New Jersey, so viewers can breathe a sigh of relief.

The Bravo icon has been a staple of the series since it first launched in 2009, and is the last original cast member remaining.

In that time, viewers have seen every up and down of her rollercoaster life, including her split from husband Joe Giudice, her time in prison, an ongoing feud with brother Joe Gorge and his wife Melissa, and her journey to her wedding day with partner Louie Ruelas.

In a new interview, the 50-year-old insisted that she’s not done yet, and will remain a fixture of RHONJ for a long time to come – despite only just starting to watch the series herself.

‘I would never step away. I started the show. I’m never going to give that to anyone because I’m the one that started the show,’ she said, before slamming those who started ‘rumors’ that her time could be coming to an end.

‘Other people are trying to put that out there, like, “Oh, Teresa wants to leave.”

‘It’s so crazy to me how people are trying to plant the seed that Teresa wants to leave the show … the games that people play.’

‘No. I started this. I’m not walking away until Bravo wants me to walk away,’ she added to People Magazine.

The eagerly-anticipated season 13 premiere will hit our screens on February 7, with the network recently dropping an explosive trailer.

It is no secret that much of the new episodes will focus on the build up to her wedding day, meaning we’ll hopefully get answers over why Joe and Melissa decided to skip the ceremony.

‘Family is everything,’ the bride could be seen warning her sister-in-law during a row, while also taking aim at their marriage.

‘I don’t think you guys are happy,’ she told a furious Joe, who appeared to walk off in anger.

At one point, Teresa added: ‘She’s always wanted to keep my brother and I apart. She got her wish.’

The Real Housewives of New Jersey season 13 premieres on February 7 on Bravo, and airs the same day on hayu in the UK.

Tennis: Kyrgios withdrew from United Cup to give himself best chance at Australian Open