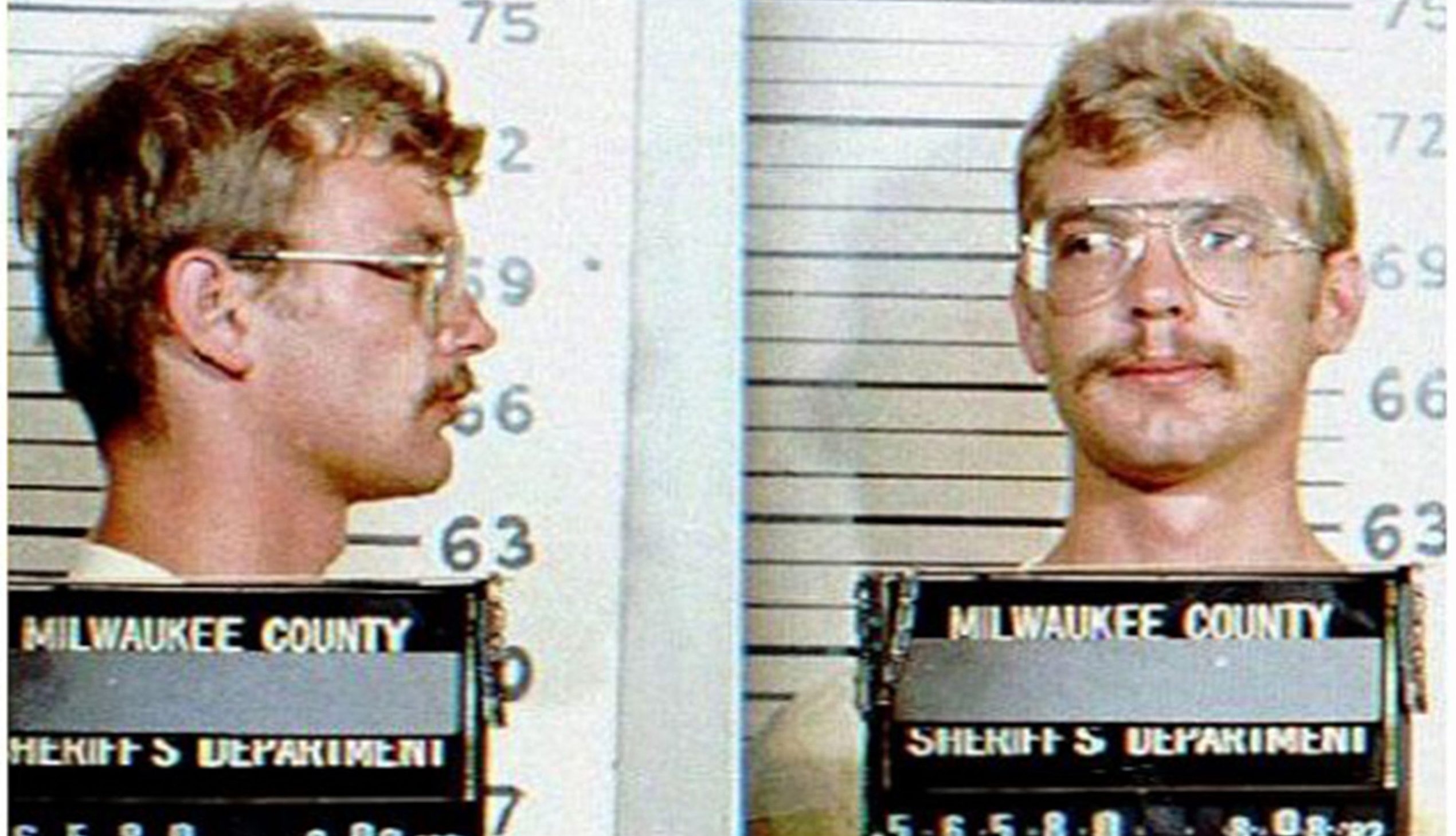 And to do that, Dahmer told the FBI he would confess to the horrific murder of famed America’s Most Wanted host John Walsh’s six-year-old son Adam.

The latest revelations about the twisted killer come on the heels of Netflix’s new smash hit about Dahmer called Monster.

According to The U.K. Sun, Dahmer had previously denied the allegations. By this time the Milwaukee madman was in prison after confessing to murdering 17 men and boys in horrific detail.

Adam Walsh, 6, was kidnapped and murdered in 1981 in Southern Florida. Initially, Dahmer put distance between himself and the notorious Walsh murder.

While Dahmer has long been whispered as Adam’s possible killer, DNA eventually linked the murder to an inbred jailbird named Ottis Toole, a longtime companion of serial killer Henry Lee Lucas. Before he died, Toole confessed to the murder.

Meanwhile, one of the few journalists to actually interview Dahmer is claiming he ate his victims because “he wanted them to be part of him”.

“He said he chose to eat them because he wanted them to be part of him. He was so desperate, so desperately lonely, so ashamed of being gay,” Glass said.

“The super scary part [was] he seemed perfectly normal. That’s terrifying. It was odd. I mean, you can hear the way he’s talking to me is very thoughtful. He contemplated, but he’s a psychopath.

“He says to me, ‘I’m sorry for what I did.’ But he’s a psychopath. He doesn’t even know what those words mean.”

Dahmer was beaten to death in prison in November 1994. He was 34 at the time.

Glass added: “He wanted to die. He stayed up all night and he slept all day because he couldn’t do his passions. So he really wanted to die. And he aggravated every other inmate until somebody [fellow inmate Christopher Scarver] finally killed him.”