The 12 ways to spot cancer – according to the NHS 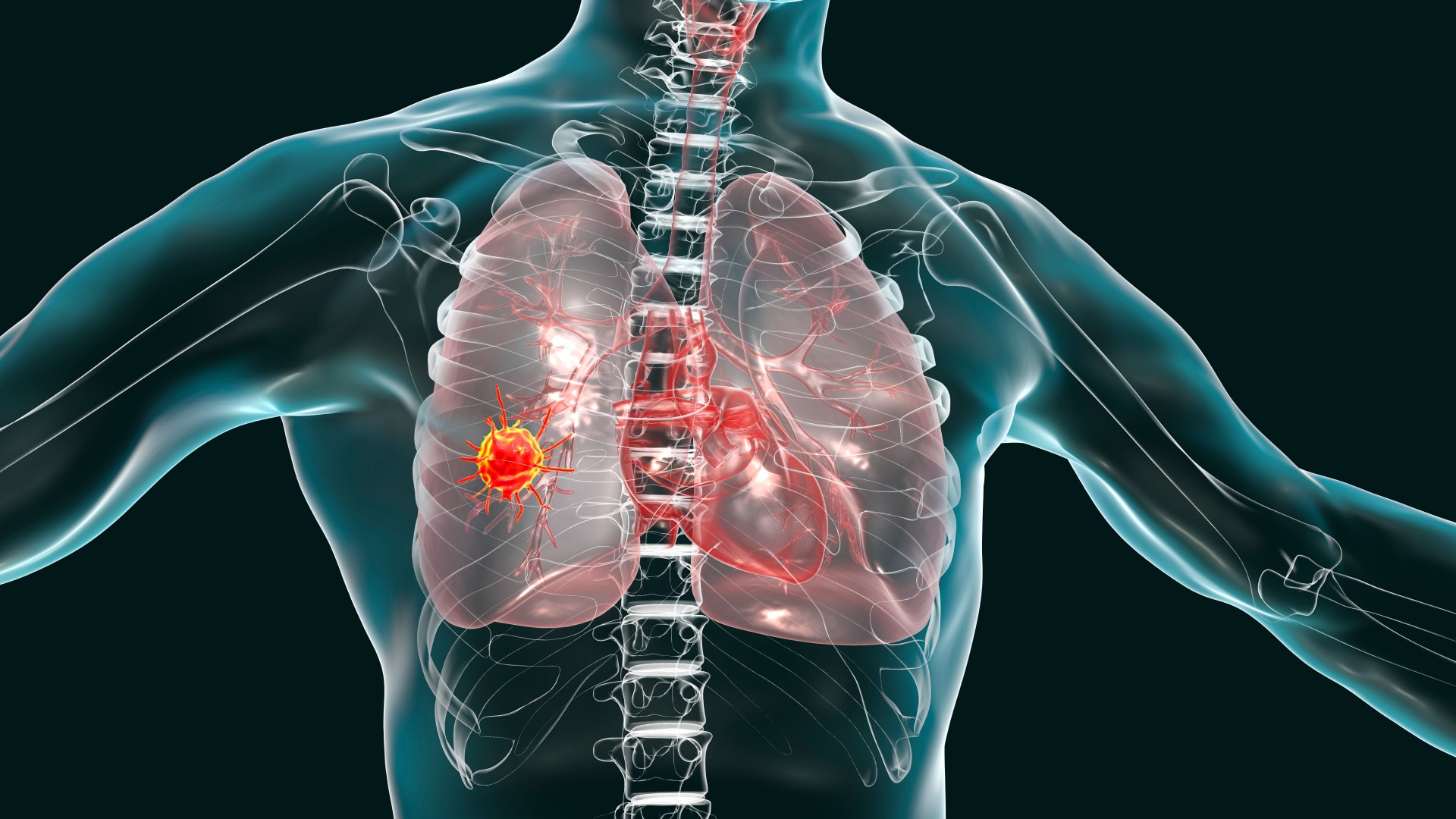 ARE you feeling a bit under the weather? Or has a lump on your body emerged?

If so, it’s worth seeing the GP just to make sure your symptoms are not a sign of something sinister.

A recent poll by charity Cancer Research UK revealed that half of people with possible cancer symptoms leave it more than six months before contacting their GP.

Admittedly, cancer symptoms are broad-ranging and can often mask as everyday illnesses like a cold or flu.

But it’s always better to err on the side of caution if you have any of these symptoms, which according to the NHS could be a sign of cancer:

Coughing is a natural reflex and is the body’s way of clearing the lung’s airways of mucus, germs and irritants.

The majority of coughs will just clear up on their own within a few weeks.

That said, a persistent cough could be a symptom of lung cancer, especially if you smoke.

The NHS recommends speaking to a GP if you’ve had a cough for three weeks or more.

Lung cancer is the second most common cancer among both smokers and non smokers in Britain, according to Cancer Research UK.

Shortness of breath or chest pain could be a sign of a condition such as pneumonia.

However, both signs are also very common symptoms in lung cancer patients.

Changes in bowel habits are never pleasant and can often leave us embarrassed.

Keeping an eye on what’s normal for you though is crucial, as is being aware of the signs and symptoms of bowel cancer.

Bowel cancer is the fourth most common cancer in the UK, accounting for 11 per cent of all cancer cases, according to the cancer charity.

The NHS has said more than 90 per cent of people with bowel cancer have one of the following combinations of symptoms:

It’s important to remember that most people with these symptoms do not have bowel cancer.

In 2019, The Sun launched the No Time 2 Lose campaign to raise awareness of the symptoms of bowel cancer – and to break down the poo taboo, and get everyone talking and thinking about their insides.

Bloating can be a sign of many things, such as eating too much, drinking fizzy drinks and even your period.

However, it can also be a symptom of ovarian cancer.

Dubbed “a silent killer” ovarian cancer has very few obvious symptoms meaning over 70 per cent of ovarian cancers are not detected until the disease has reached an advanced stage.

One of these symptoms is bloating, which can occur if the cancer has spread to the stomach lining – irritating it and causing it to produce more fluid than normal.

Speak to a GP if you’ve had bloating for three weeks or more, the NHS website says.

Unexplained bleeding is also always worth speaking to your GP about.

But it can also be a early sign of several cancers such a bowel and womb.

You should also speak to a GP if you have any unexplained bleeding, such as:

Finding a new lump in your body can be scary.

It’s important to remember that the majority of the time it will be harmless.

Many lumps pop up because of a skin condition that has caused excess oils to accumulate in the body’s pores.

The NHS describes not-so-serious lumps as being soft.

They are located in the fat layer of skin and can move and change form when you touch them.

Cancerous lumps on the other hand, can be felt from the outside and can appear in the breasts, testicles, neck, arms and legs.

They tend to be large, hard, painless to the touch, and steadily grow in size over a period of weeks and months.

It’s always worth speaking to a medic if you notice a lump in your breast or if you have a lump that’s increased in size elsewhere on your body.

You also must regularly check your breasts, underarms, groin and testicles for any new lumps or changes.

It’s natural for moles crop up all over our skin throughout our lifetime after time spent in the sun.

Normal moles will be a uniform colour, oval-shaped, and no bigger than 6mm in diameter.

Cancerous moles, otherwise known as melanoma moles can be bigger and different in shape or colour.

There are various forms of skin cancer that generally fall under non-melanoma and melanoma.

Melanoma, is less common and is diagnosed 16,000 times a year.

But is the most serious type of skin cancer that has a tendency to spread around the body, Cancer Research UK have said.

It’s important to check your moles for changes regularly and visit your GP or pharmacist if any look different.

Losing weight when you are not trying to is a common symptom in people with cancer.

This is because cancer can actually put people off eating.

Depending on what cancer you have, the disease can make people feel sick, constantly full or make it painful to eat.

Weight loss is most common in people with lung and gastrointestinal cancer which includes oesophagus, stomach and pancreatic cancer.

You should also speak to a GP if you’ve lost a lot of weight over the last couple of months that cannot be explained by changes to your diet, exercise or stress.

8. Tummy or back pain

Tummy and back pain can both be quite normal, especially for those who have periods.

However, cancers of the stomach, colon, and rectum can also cause tummy and lower back pain.

Tummy and back pain is one of the main symptoms of pancreatic cancer, so its worth getting checked out if you’re experiencing unexplained.

This includes a dull pain that’s always there or a sharp pain that comes and goes.

According to Pancreatic Cancer UK, the cancer is one of the most deadliest forms of disease, killing over 80 per cent of those who have it

Some cancers, such as esophageal cancer can give you indigestion, or heartburn and acid reflux.

This can feel like burning in your chest and make you burp or hiccup more than usual.

Oesophageal cancer is the one of the rare cancers in the UK, accounting for two per cent of all new cancer cases.

Speak to a GP if you get any of these symptoms regularly and are not sure why you’re getting them.

Itchy and yellow skin can sometimes be a sign of cancer, although doctors don’t really know why.

Experts think it could be because of substances released by the tumour or by the body reacting to the tumour.

Itching is a common symptom of skin lymphoma, T-cell lymphoma, and Hodgkin’s lymphoma.

According to Cancer Research UK, the itching tends to be all over the body but worse on the legs and chest.

Jaundice happens when there is a build up of bile in the bloodstream and body tissues.

Bile contains yellow pigments that make your skin and the whites of your eyes go yellow. It also makes you itch.

If you think jaundice you should always get checked out by a GP.

It could be a symptom of gallstones, infection and certain cancers including pancreas, gall bladder and liver.

Speak to a GP if your skin is itchy, and your skin or the whites of your eyes turn yellow.

Some cancer symptoms can be very hard to notice.

Sometimes you just know something is wrong, maybe you’ve felt as if you’ve had flu for weeks or your just exhausted all the time.

Get yourself seen by your GP if you feel something is wrong and you don’t know why.