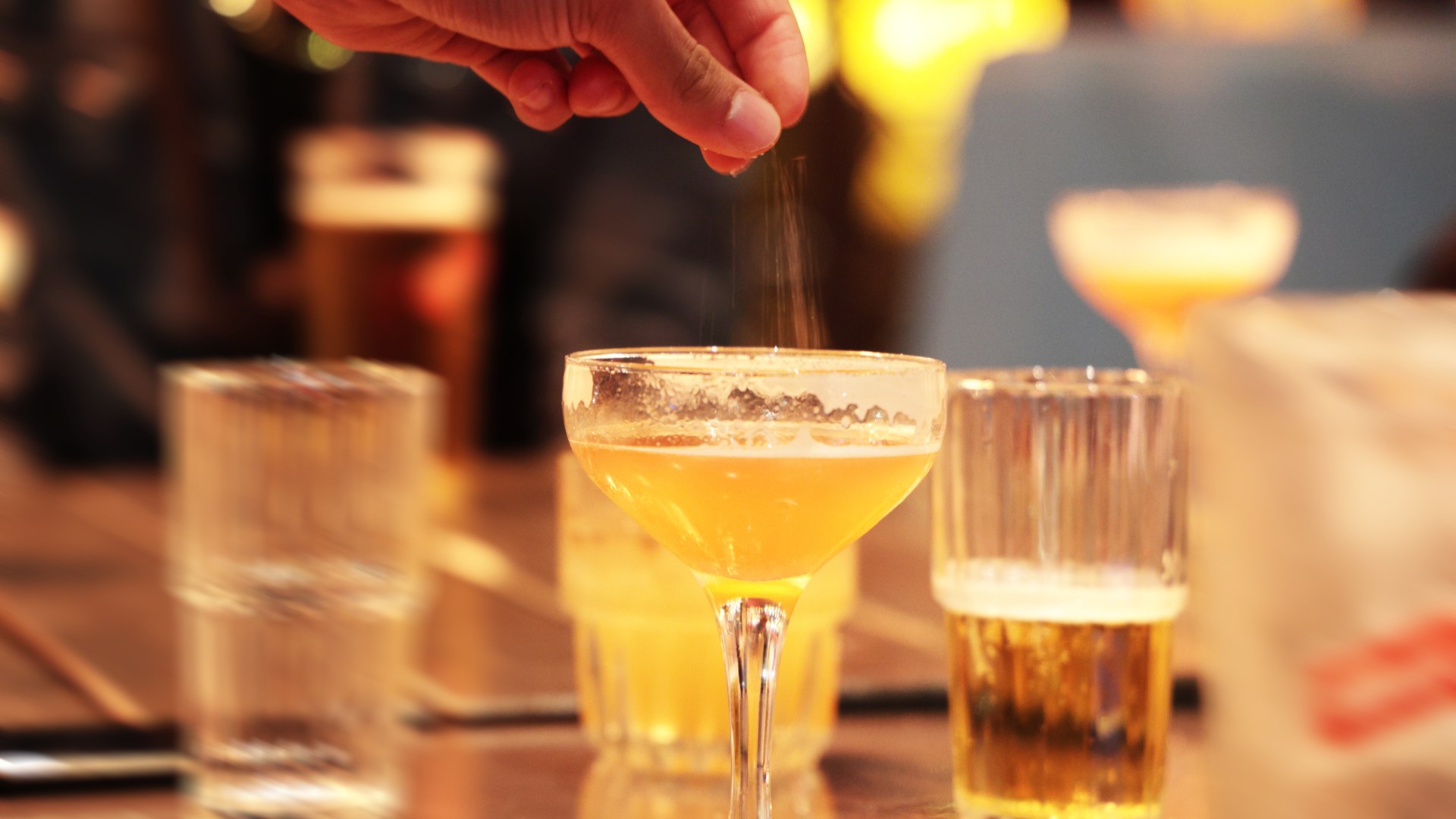 A WARNING has been issued to Brits ahead of New Year’s Eve celebrations amid thousands of spiking cases having been reported.

Around 74 per cent of those who’ve had their drink spiked are females, data revealed.

Now police have urged Brits to report any suspected incidents straight away so that victims can get the help they need.

Figures from the National Police Chiefs’ Council (NPCC) state that from September 2021 to August 2022 there were 4,924 reports of spiking in England and Wales.

Close to half of these were reported to have been with a needle.

Drugs such as Rohypnol (or Roofie) and Gamma Hydroxybutyrate (GHB) are the most commonly known ‘date-rape’ drugs.

They are often used to sedate victims, making it easy for them to be attacked.

Deputy chief constable Maggie Blyth said it can be hard to get these cases to court, due to how fast these drugs can pass through the blood.

She said: “In order to have the best chance of identifying drugs and bringing offenders to justice, our message to anyone who thinks they have been spiked is to report early and be tested by the police.”

If you’re out and about this New Year’s Eve, it’s important to remain vigilant.

You might think you or a friend has just had too much to drink, but there are ways to identify if they have been spiked, experts at Drink Aware state.

The eight signs you’ve been spiked include:

The experts said that symptoms may vary and could depend on your, weight, tolerance to alcohol and what drinks you have consumed.

It’s important to note that date rate drugs can be odourless, colourless and tasteless.

All of these factors make spiking hard to detect.

But there are ways you can protect yourself and guidance states that you should never leave your drink unattended, whether it’s alcoholic or not.

When out and about, experts say you should try and stick with friends and also try to not go overboard with booze.

If you think a friend has been spiked then you must make sure they are not alone.

If their condition deteriorates, you need to call an ambulance.

Experts state that one of the side affects of these rape drugs can be loss of memory.

This means that you might struggle to remember what happened that evening.

If you suspect you’ve been physically or sexually assaulted it’s important to tell someone.

If you feel you can, you should go to the nearest A&E or to the police station.

However, if you don’t feel you can do this right away, there are a number of helplines you can call. 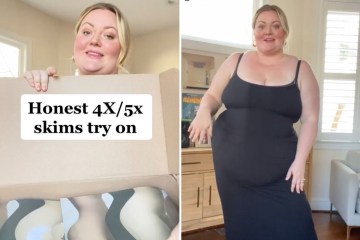 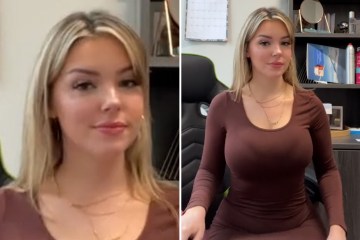