The airlines least likely to cancel your flight this summer revealed – is yours on the list? 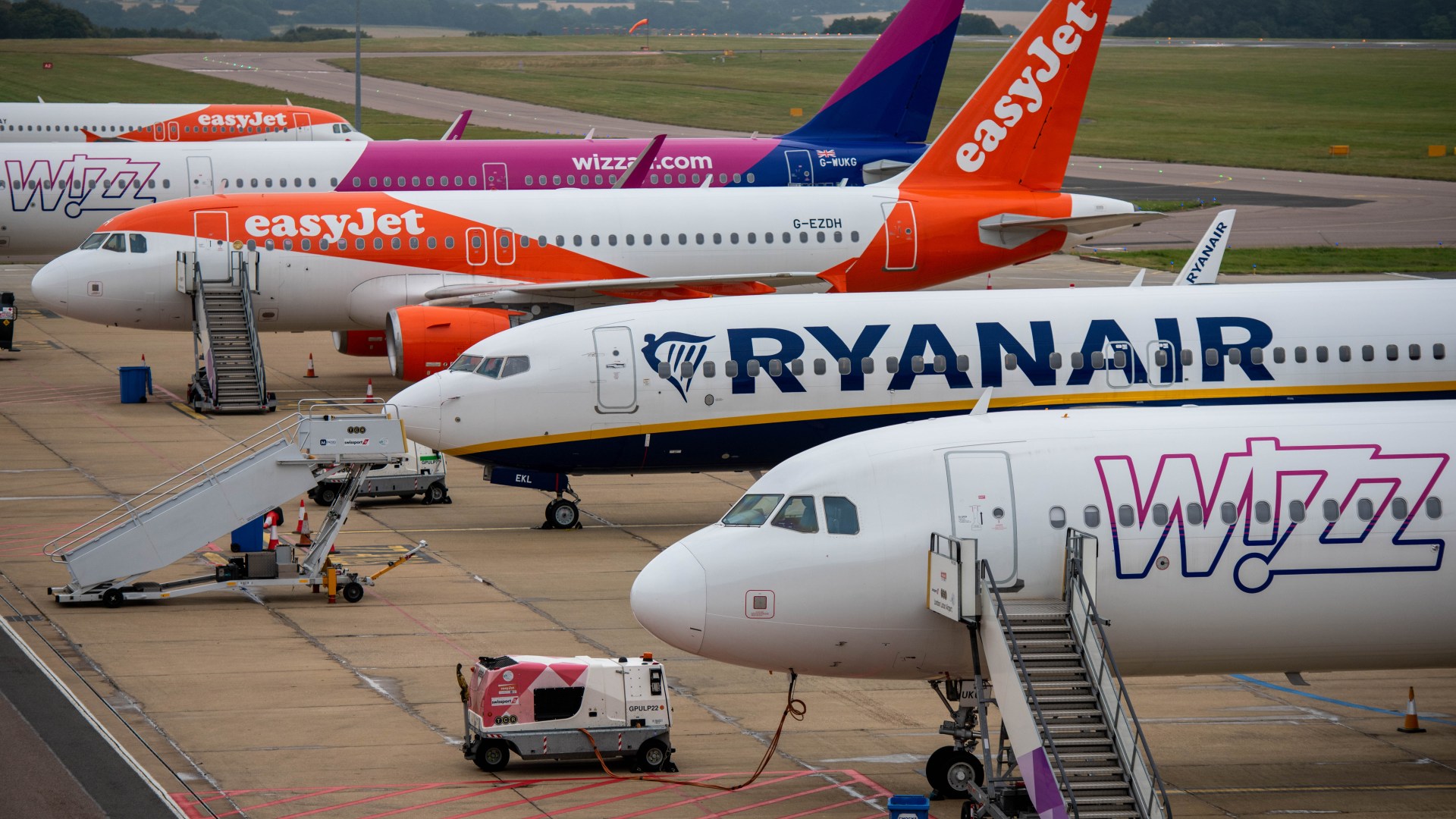 HOLIDAY chaos has continued this month, with cancellations and strikes affecting thousands of Brits’ travel plans.

Data shows that 17,000 flights have been cancelled within 72 hours of departure since the start of the year, which equates to 3 million seats, enough to fill Wembley stadium 33 times.

With no clear end in sight to the problems, anyone planning a summer getaway will be looking for ways to maximise their chances of jetting off.

An investigation by Panorama, due to be broadcast this evening (Monday, July 18) on BBC One at 8pm, has revealed which airlines are cancelling the greatest number of flights and which ones are sticking to their schedules.

The investigation revealed that the worst offenders this year so far have been easyJet and British Airways, who have grounded three out of every hundred flights they were due to operate.

Meanwhile, Ryanair and Jet2 had the fewest cancellations, with just  one in every thousand scheduled flights not taking off. 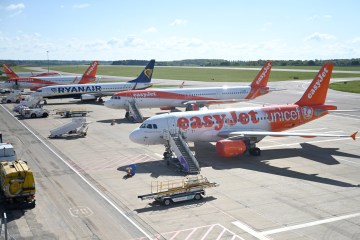 This has affected which airports are best to fly from as well.

Ryanair’s successes mean that their main hub at London Stansted has had relatively few cancellations.

For example, the airport has around the same number of flights as Manchester, but had just 29 cancellations compared to the 223 flights airlines cancelled at Manchester Airport.

Big airports, like Heathrow and Gatwick, have seen greater numbers of flights cancelled as well, due in part to the airlines that operate from them, as well as staff problems.

With the airline industry predicting a shortage of essential staff in areas like baggage, security and check-in across the busy summer holiday period, it looks as if there will be no end to the problems just yet.

However, Rory Boland, Travel Editor of Which? insists there is still some good news for people hoping to travel abroad this year.

“So, you know, before you book, take a look around what’s happening in the airport near you, the airlines you’re considering, and make your decision based on that.”

EasyJet staff have a further strike planned for this month, after staging their second July walkout last week.

Ryanair staff are on strike this week, and have another strike planned later this month.

Urgent warning to millions of Brits whose medication makes their skin more sensitive to sunlight – are you one?