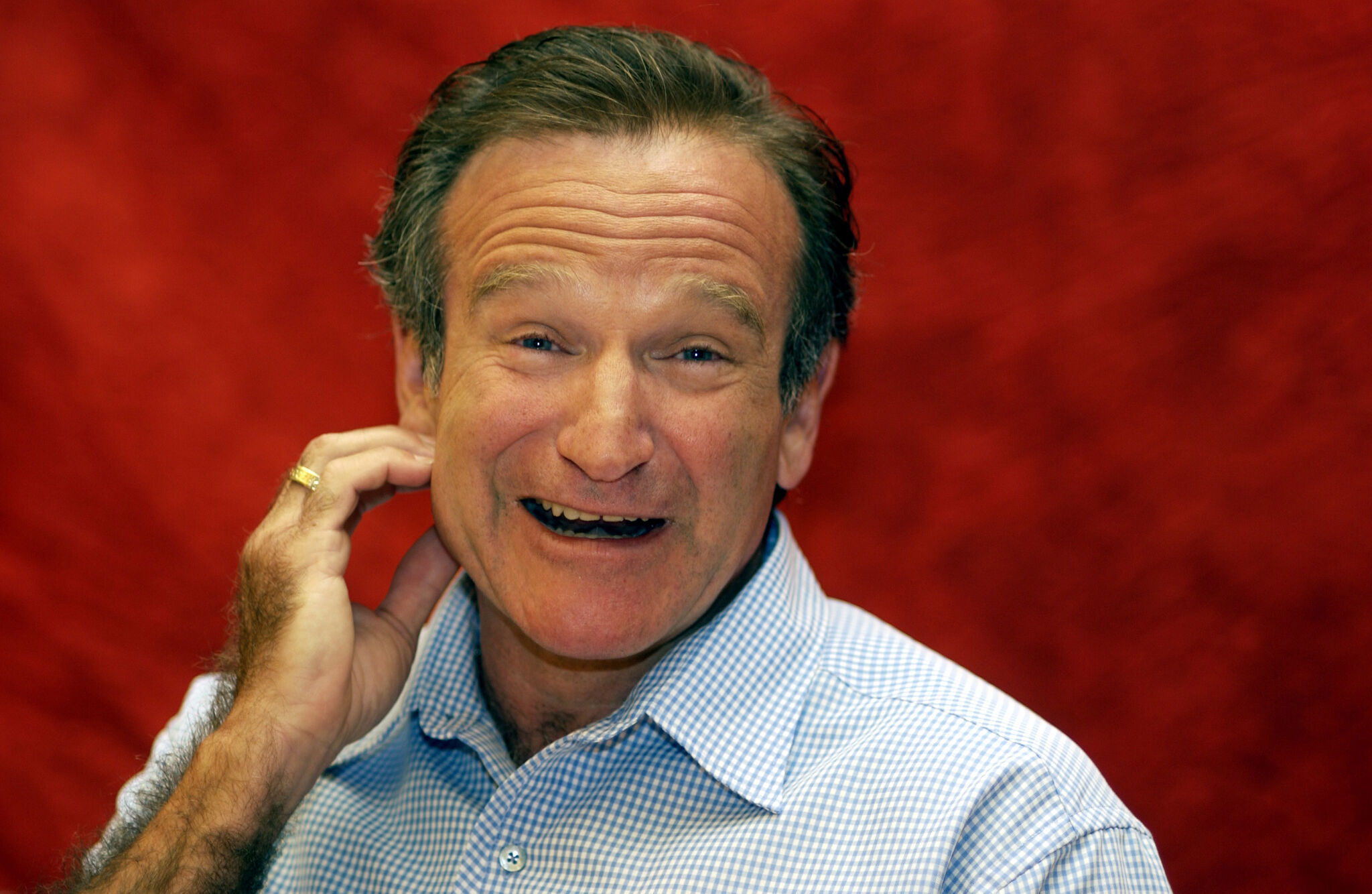 There are few San Franciscans more beloved than the late comedian Robin Williams.

The comic spent much of his life in San Francisco and Marin County. From a meadow in Golden Gate Park to a tunnel in Sausalito, there are many Bay Area landmarks named in his honor. But a legacy isn’t sustained by landmarks, it’s the stories that keep his spirit alive.

Had Williams not died by suicide in 2014 following a battle with Lewy body dementia, today would’ve been in 71st birthday. So to mark the occasion, we’ve compiled our best articles about the comedian’s movies, favorite SF spots and his continued influence on the Bay Area.

The last toy shop in San Francisco, where Robin Williams was a regular

“These days, most of the buyers at the Heroes Club on Clement Street are collectors from other countries, but there was one particular San Francisco local who was a big fan: the late Robin Williams.” — Dan Gentile, read more

“Ve Neill doesn’t remember every detail of the days spent shooting 1993’s ‘Mrs. Doubtfire’ in San Francisco, but she does recall that fact clearly. And she’d know — over the course of filming, Neill, the makeup artist who worked on Williams, spent hundreds of hours with the star.” — Alyssa Pereira, read more

“‘The Birdcage,’ that surprisingly durable screwball comedy from 1996, is a mistaken-identity caper about the proprietors of a Miami Beach drag club. It gave Robin Williams the opportunity to swish it up a little and Nathan Lane the chance to shriek in self-pity, with some hilarious zingers and a bunch of wooden jokes about Newt Gingrich-era conservatism. It’s an artifact of its era, to be sure. And from our know-it-all vantage point 25 years in the future, your interpretation of ‘The Birdcage’ probably depends on how charitable you are toward its concept.” — Peter-Astrid Kane, read more

“In his 2009 special ‘Robin Williams: Weapons of Self Destruction,’ the comedian spends just one minute tackling the subject of earthquakes. In true Williams fashion, he absolutely nails it.

“What would a rated R version of ‘Mrs. Doubtfire’ look like?

“The internet pleaded for an answer late last week when a viral tweet addressed the late Robin Williams’ knack for improvisation, particularly as he filmed scenes for the iconic role, which allegedly resulted in so many takes that numerous cuts of the 1993 film now exist in PG, PG-13, R and NC-17 forms, never to be seen by the public.” — Amanda Bartlett, read more

“The internet went wild for a viral video showing actor Jamie Costa impersonating a young Robin Williams. The five-minute video entitled ‘ROBIN Test Footage Scene’ shows Costa as Williams circa 1982 on the set of ‘Mork & Mindy.’ Although there is some comic charm, it’s largely a dramatic scene revolving around Williams receiving the news of the death of his friend John Belushi. The resemblance to Williams is uncanny, from his general appearance to mischievous wink to poignant self-reflection. The impression had fans online calling for Costa to play Williams in a biopic.” — Dan Gentile, read more

“In a brief interview with SFGATE, director [Chris] Columbus — who lives part-time in San Francisco — shared a few juicy details of the production of ‘Mrs. Doubtfire’ and its once-proposed sequel.” — Michelle Robertson, read more

“Netflix’s new streaming comedy special ‘The Hall: Honoring the Greats of Stand-Up’ features an A-list lineup of comedians inducting a group of legendary comedians into a new comedy hall of fame at the National Comedy Center in Jamestown, New York.

“The first episode of Dave Chappelle’s podcast, titled ‘How to Inspire (Side A),’ feels more like a mixtape, with short segments of conversation strung together by jazzy gospel interludes. The show begins with a discussion of Amy Winehouse, then transitions into an appreciation of Roots emcees Black Thought and Malik B. To close the show, Chappelle and his co-hosts recount their experiences with beloved Bay Area comedian Robin Williams, complete with archival audio of Williams speaking candidly about life, addiction and ego.” — Dan Gentile, read more

Robin Williams was almost cast in ‘Harry Potter.’ Here’s why he wasn’t.

“In a 20th anniversary retrospective on the ‘Harry Potter’ film series, Total Film magazine interviewed director Chris Columbus about the casting of the film. He revealed that Robin Williams was very interested in one of the biggest roles in the ‘Harry Potter’ franchise: that of Remus Lupin, a wizard who was the Defense Against the Dark Arts professor at Hogwarts (and a werewolf).” — Dan Gentile, read more

These two deleted scenes would have made ‘Mrs. Doubtfire’ a much sadder film

“It turns out ‘Mrs. Doubtfire,’ the famed 1993 classic comedy starring Sally Field and the late Robin Williams, was almost a much more depressing film.

“In a video posted to YouTube by Matthew Keys, we get a look at how two deleted scenes would have drastically altered the tone of the movie, changing the scope into a grim story of the tragic effects of divorce on children.” — Alyssa Pereira, read more

“If there’s one takeaway from the new documentary ‘Robin’s Wish,’ it’s that the cause of the death of legendary San Francisco resident Robin Williams wasn’t really suicide. He did take his own life, the specific details of which are never shared in the film, but a coroner’s report presented in the first few minutes makes clear that the reason for his passing was an undiagnosed and incurable disease called diffuse Lewy body dementia.” — Dan Gentile, read more

“During the original run of the series from 1994 to 2004, ‘Friends’ was known for a host of celebrity cameos. Brad Pitt, Julia Roberts and many more made appearances, but perhaps the biggest surprise guests — at least to the producers of the show — were Billy Crystal and Robin Williams.” — Dan Gentile, read more

If you are in distress, call the National Suicide Prevention hotline 24 hours a day at 800-273-8255, or visit suicidepreventionlifeline.org for more resources.

Kevin Spacey in court to defend himself in Anthony Rapp lawsuit