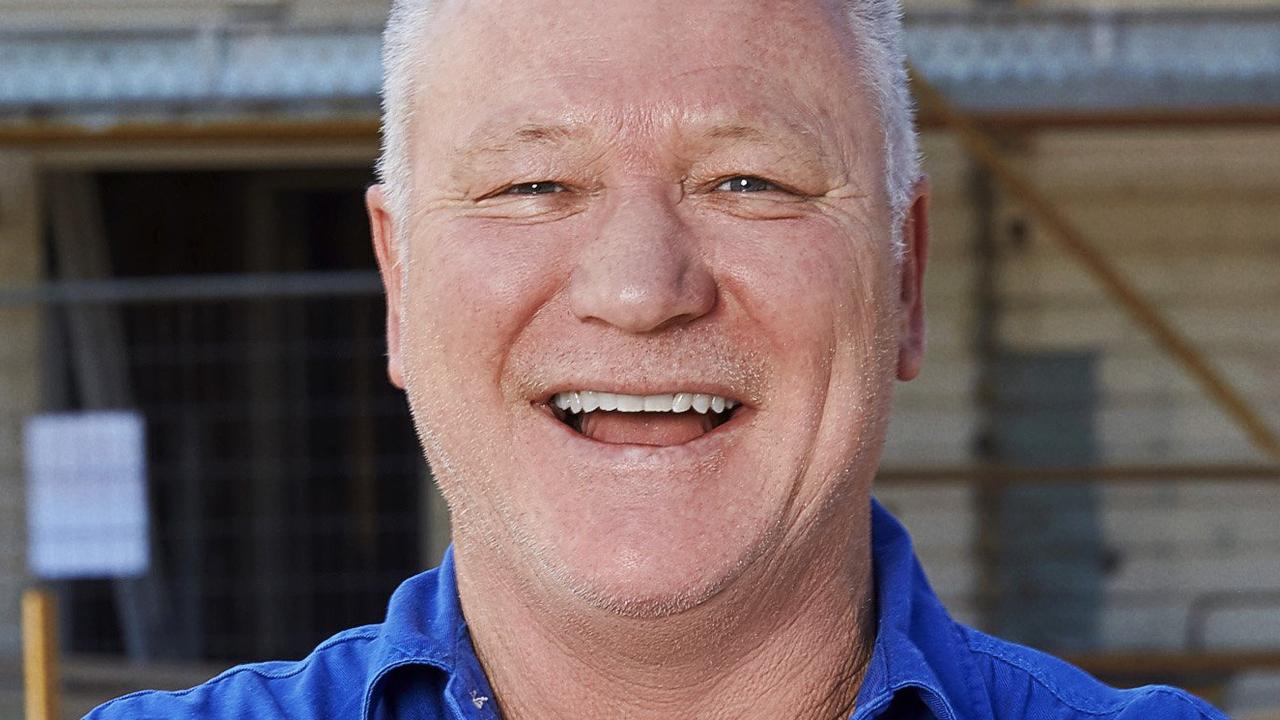 After months of scandal engulfing the soon-to-air season of The Block, Channel 9 has finally released the full cast set to embark on the largest-scale build the series has ever seen.

But there’s no word yet on what will happen to the property abandoned by influencer Elle Ferguson and her husband Joel Patfull, after they walked out of the competition to deal with a family matter two days into filming.

Announcing the premiere date of Sunday, August 7, Channel 9 revealed Patfull and Ferguson will join four other couples including Neighbours actress Sharon Johal and accountant Ankur Dogra in the first week.

Tom Calleja and social worker Sarah-Jane Wilson are also set to pick up the tools, along with tradies Dylan Adams and Jenny Heath.

But fans are still in the dark as to who will step in when Elle and Joel depart.

It comes after the glamorous influencer and her ex-AFL star fiance pulled the plug after 48 hours of The Block to travel to Adelaide to be with his family, leaving the show scrambling for a new team.

At the time of their departure, it was reported Patfull’s mother, Trish, fractured her neck after a nasty fall.

But host Scott Cam came down hard on the couple in an interview with TV Tonight, labelling their last-minute dash “un-Australian” and “piss-poor”, given it left the show two contestants down.

Addressing the comments last month, the Channel 9 host acknowledged his criticism was scathing, but defended himself by declaring the way he spoke about the pair just was just “me being me”.

“When I say those words, that’s just Scott Cam speaking from the heart.”

He explained: “Obviously I wish Joel and Elle success in the future. It’s just that they created a fair bit of chaos for us here in the first 48 hours.

“The show … we put a lot of time and money into the start of our show and then we had to rejig the whole thing … the whole promos had to be re-shot.

“It just was a lot of angst on our part when they just departed the way they did,” he said.

The Block 2022 is set in Gisborne, Victoria, a 40-minute drive from Melbourne, with each team handed 10 acres of land to play with.

Viewers will see each pair build a 500-square metre homestead with around 700 square metres of landscaping – adding tennis courts, pools and even a small vineyard.

Host of 16 years Scott Cam will build his own house for the first time ever, enlisting past contestants Duncan Miller, Spence Thomson, Sarah Armstrong for a helping hand, and a new cast member: Frankie, his adorable tan kelpie.

The season has sustainability at its core, with each property complete with a seven-star energy rating, a solar farm, geothermal heating, and a wastewater recycling system.

Co-host Shelley Craft and judges Shaynna Blaze, Neale Whitaker and Darren Palmer are back for another season, as well as formen Keith Schleiger and Dan Reilly.

The Block: Tree Change will premiere Sunday August 7 at 7pm on Channel 9